Have you ever spotted something that hit your funny bone in such a way that you just could not stop laughing?

Joe MacNeill certainly has, and we’ve got the video to prove it. Joe was driving down the street with a friend in Bedford, Nova Scotia, when he noticed something unusual on the side of the road. 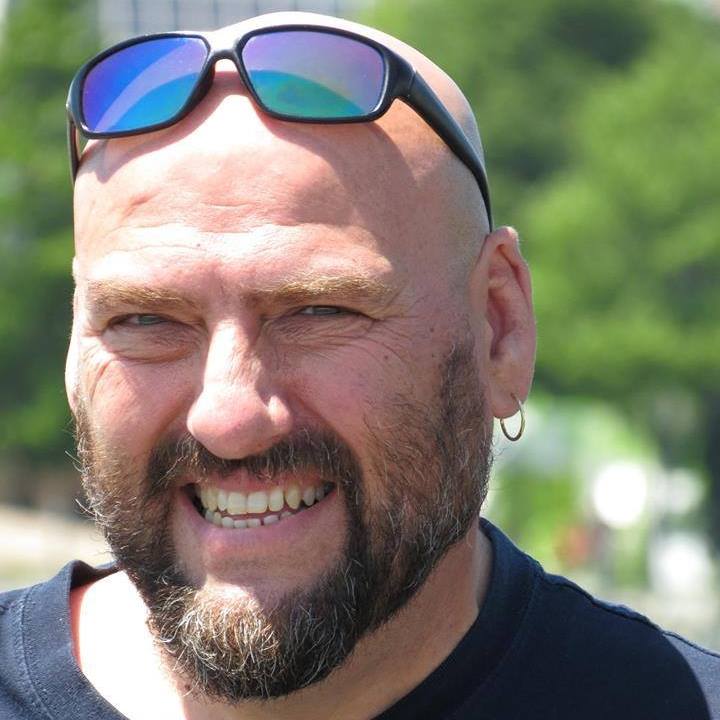 The quiet suburban street looked quite tranquil as Joe drove along, except for the dozens of bright orange hazard cones that lined both sides of the street.

At first, it just looked like a handful, but the further Joe drove, the more cones appeared. 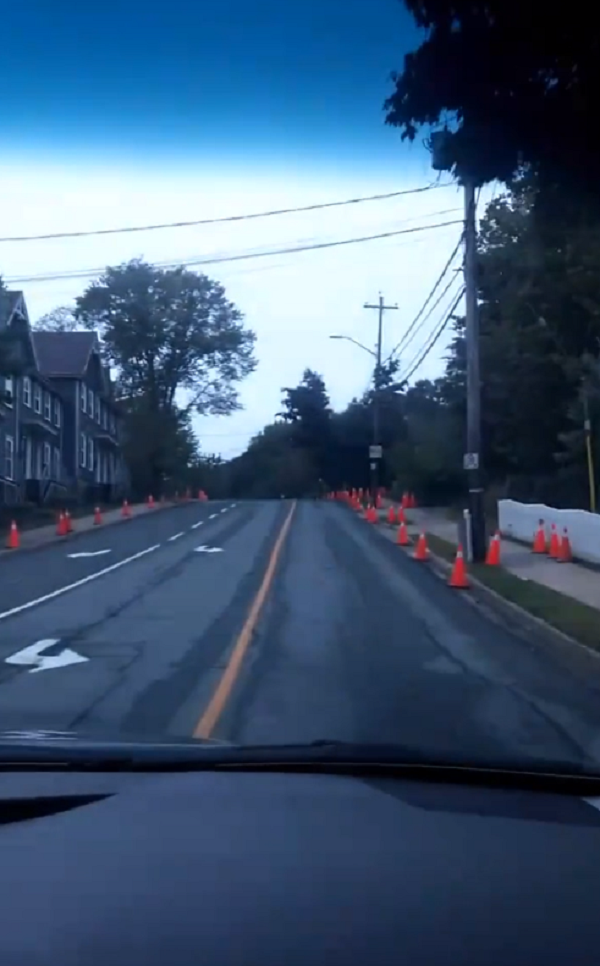 Joe was gobsmacked by the sheer number of cones, and before long he started to giggle. In the seat beside him, his friend started giggling too, and next thing you know these two grown men are driving down the street, laughing their heads off.

“It was Wally’s first day on the job, so his boss told him ‘Wally, just put out a few safety cones,'” Joe managed to get out between bursts of laughter. 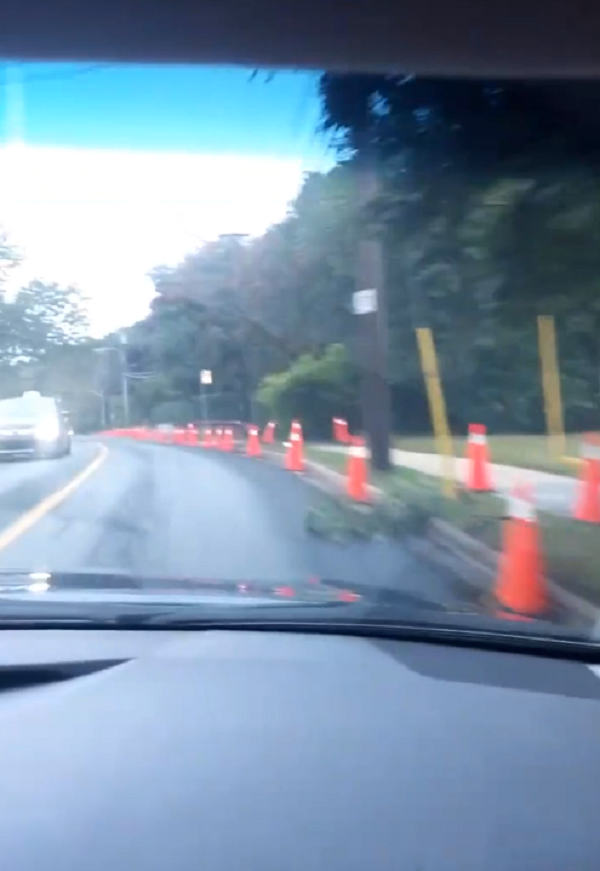 The cones must go on for at least a mile, prompting Joe to ask aloud if there had been some kind of fire sale on caution cones. It’s a good question, because seriously — where did they even find all them? There must be 100s of cones out there! 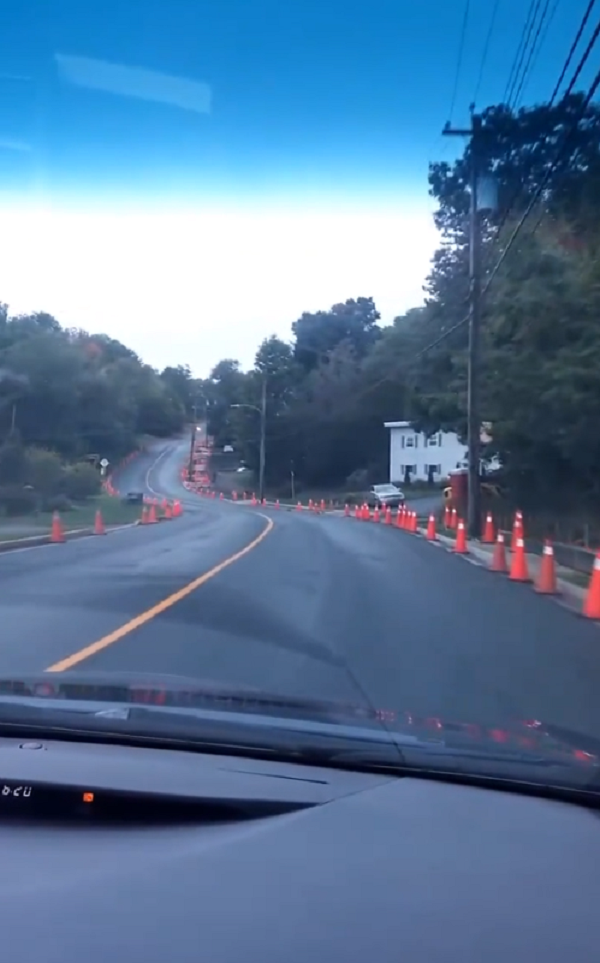 “This must be the safest street in the world,” Joe chuckles.

Well, safety first, we guess! We wonder if Wally is a real person or if he’s just a euphemism for the sort of “malicious compliance” some workers are known for. Either way, we can’t help but join Joe in laughing at this safety cone overindulgence!

Watch Joe’s funny video below, and be sure to share with someone who’ll get a good laugh out of it, too.

The safest street in the world from ContagiousLaughter

Man Puts A New “Dad Joke” On His Lawn Every Day To Amuse Neighbors During Quarantine.

No matter what's going on the world, you can count on dads to make corny jokes. When Reddit user JulesGirth shared photos of the signs his neighbor has been placing...

It's never easy when your body doesn't fit into society's "norms." For people who are very tall, the whole world looks like an obstacle course filled with objects to bang...

Kids: you just never know what they're going to do to make you laugh out loud, but you can rest assured that they'll think of something. Stay-at-home mom Marika Daniels...

“Stranger Things” Star Agrees To Be In Teen’s Senior Photos & They Are Hilarious.

Sometimes it just doesn't hurt to ask, even when your request seems far-fetched. Damaris Fregoso is a California teenager who was looking forward to wrapping up her senior year when...

Texans Scared Of Hailstorm Protected Their Cars In The Most Hilarious Ways.

April showers bring May flowers, but what if those showers happen to contain golf ball-sized hail? The weather report for North Texas looked increasingly grim one spring day, and meteorologists...