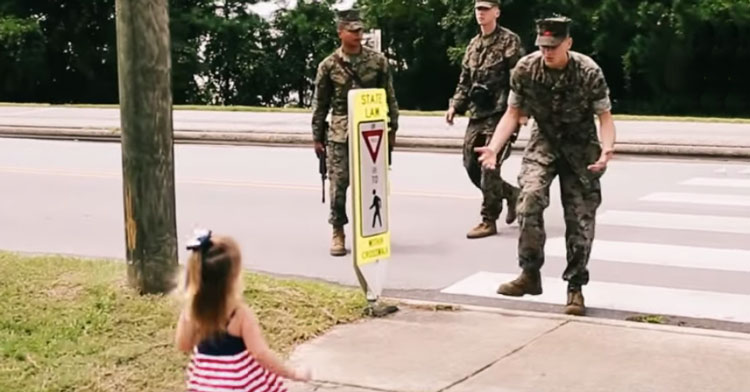 As a parent (or aunt, uncle, grandparent, or really anyone who loves a little one), one of the best feelings in the world is when that kiddo looks up, sees you, smiles, and comes running in for a hug. There aren’t many other feelings or moments that can compare.

Amanda Taylor gave her husband, Sgt. Brenden Taylor, the gift of catching one of those moments on film when he arrived home after a 175-day deployment. 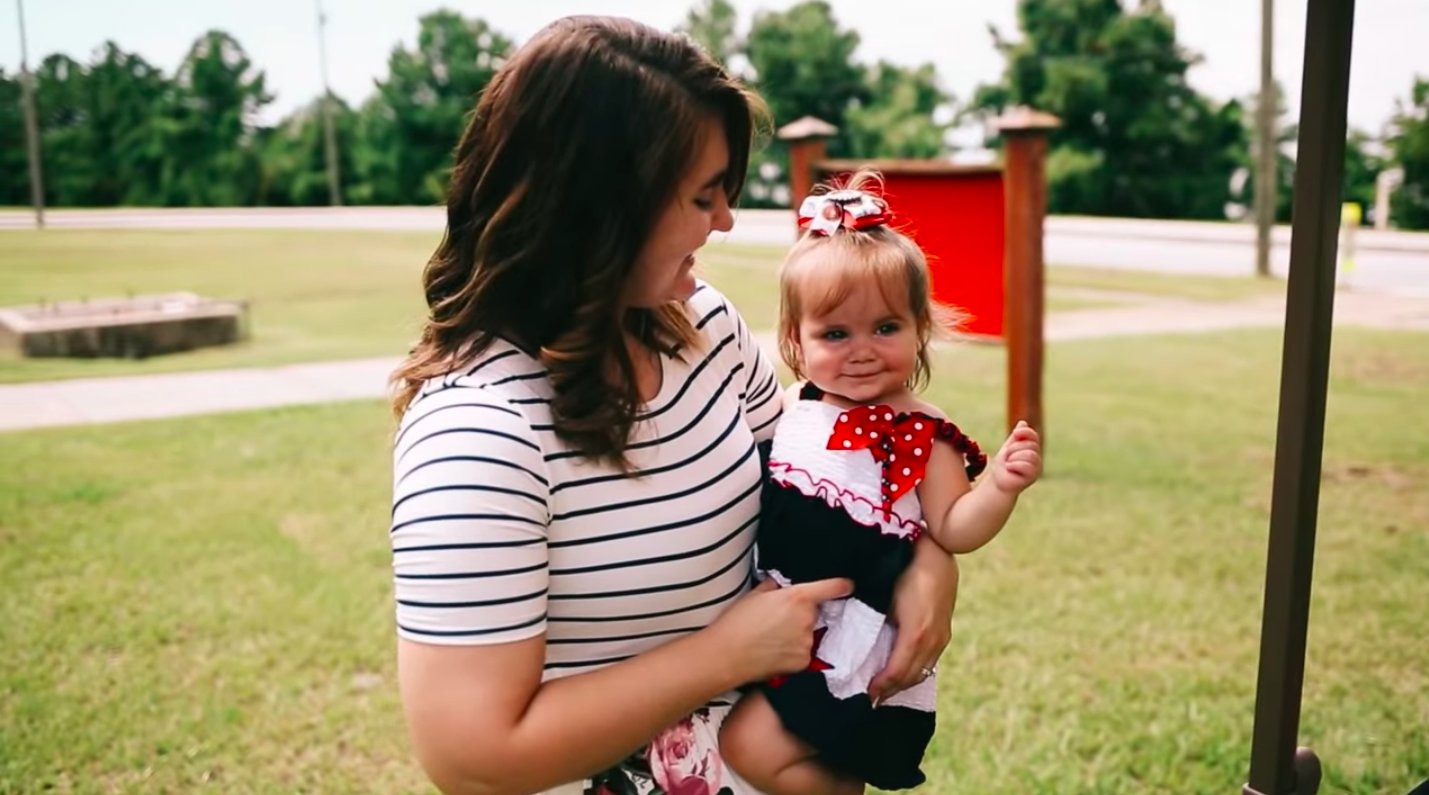 Amanda and Brenden have two daughters, a 2.5 year-old and 1-year-old. Their first daughter was born while Brenden was deployed in 2015, and the second in May 2017, only nine months before his next deployment in February 2018. 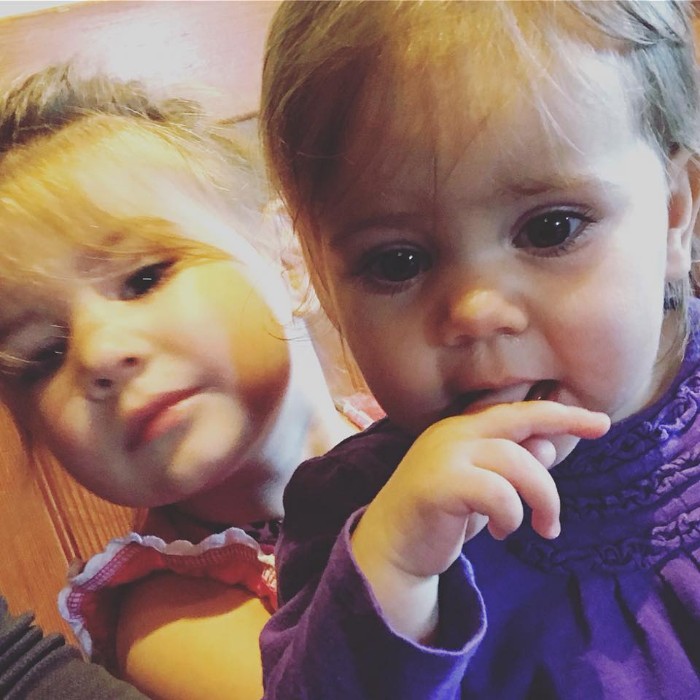 Amanda admits she was beyond nervous for Brenden’s 2018 deployment because she’d be left to care for “not one, but two little girls” all alone. She also worried how the girls would react to their daddy leaving and wondered if they’d be mad at him, or worse forget who he is.

After seeing Brenden off in February, Amanda said her home felt “empty” and that it only took two hours for her oldest daughter to start asking where her daddy was. As if the day wasn’t hard enough, the 2-year-old came down with a stomach bug the same day Brenden left and Amanda remembers feeling “helpless” knowing her daughter felt even worse not having her daddy there to comfort her. 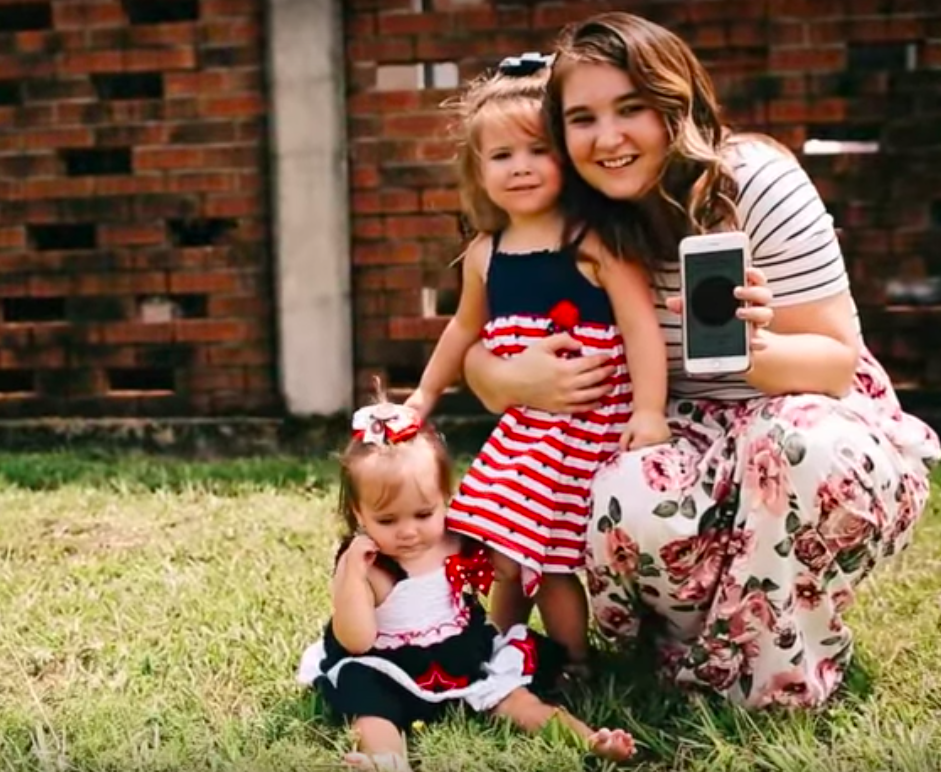 Being the amazing mom she is, Amanda decided not to dwell on how long daddy had been gone and made a game out of counting down the days until he was home. Her 2-year-old loved it, which made the wait a little “more bearable” for the family.

As Brenden’s homecoming approached, Amanda knew that she wanted to make it special, so she hired Maddie Shortt, a professional photographer, to capture the moments of the day. 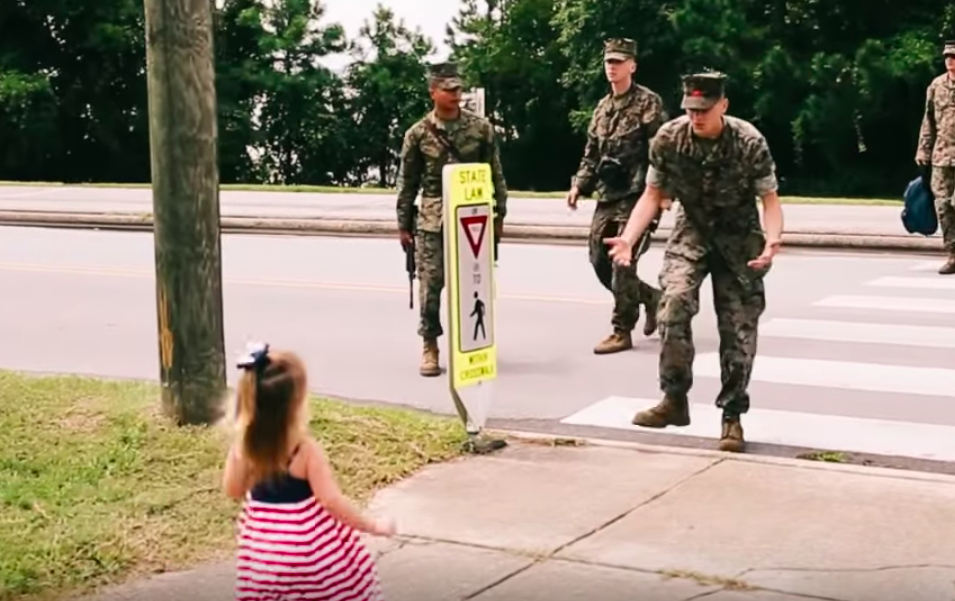 Finally, the day came, and all the girls were excited to see their brave Marine. As Brenden’s bus approached, his 2-year-old started yelling “DADDY!” with excitement before pointing to him and chanting “Daddy get off the bus!” Once he was off the bus, the toddler let go of her mom’s hand and went running into her dad’s arms – while Maddie caught every moment on film. 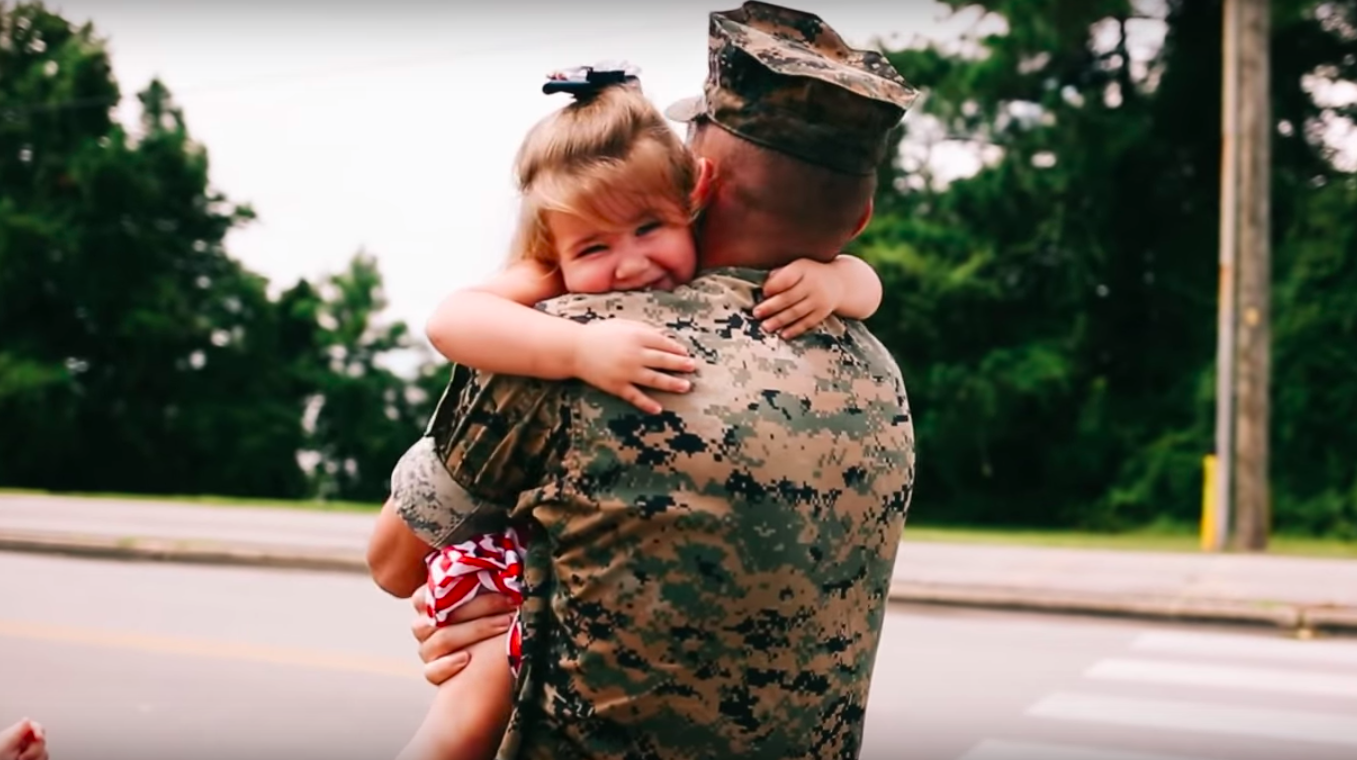 When she recalled the day, Amanda said, “I don’t think I’ve ever witness a smile from my husband like I did that day when he finally got his little girls in his arms again” and that “deployments end; love doesn’t.”

Grab a box of tissues and watch the video of Sgt. Taylor’s homecoming below. Be sure to spread the joy and share with your friends.