Some talents are so obvious, you simply can’t hide them.

In yet another reminder that we should never judge people by their appearance, a video of a homeless woman named Radio has gone viral due to the unexpected talent she possesses. Recently, she was just walking along the sidewalk in downtown Los Angeles, singing her heart out, when suddenly everyone around her stopped to take notice.

It’s not every day that you hear a voice this crystal clear, after all. 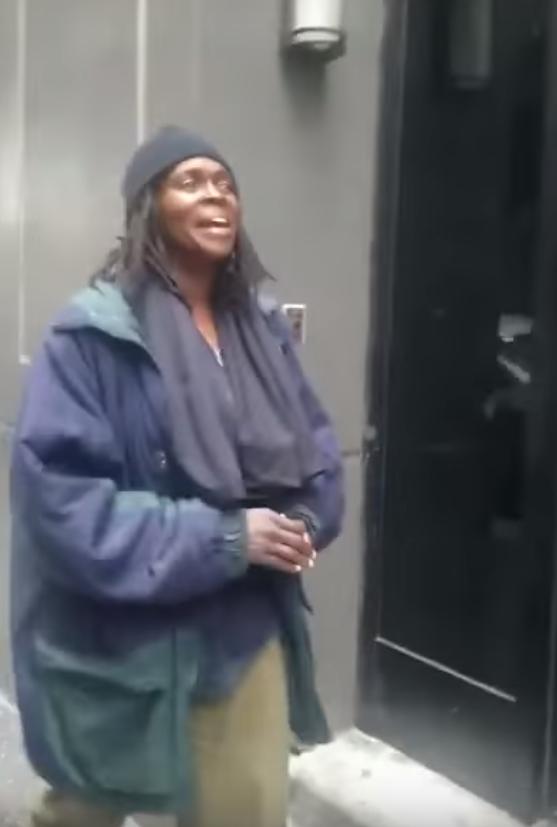 In the now-viral video, Radio is belting out “I Will Always Love You” by Whitney Houston. During her life, Whitney was known for having a fantastic vocal range, so it’s incredible to hear this homeless lady singing her song with such ease.

There’s no telling if Radio had vocal training at some point in her life, or if she was just born with that voice. 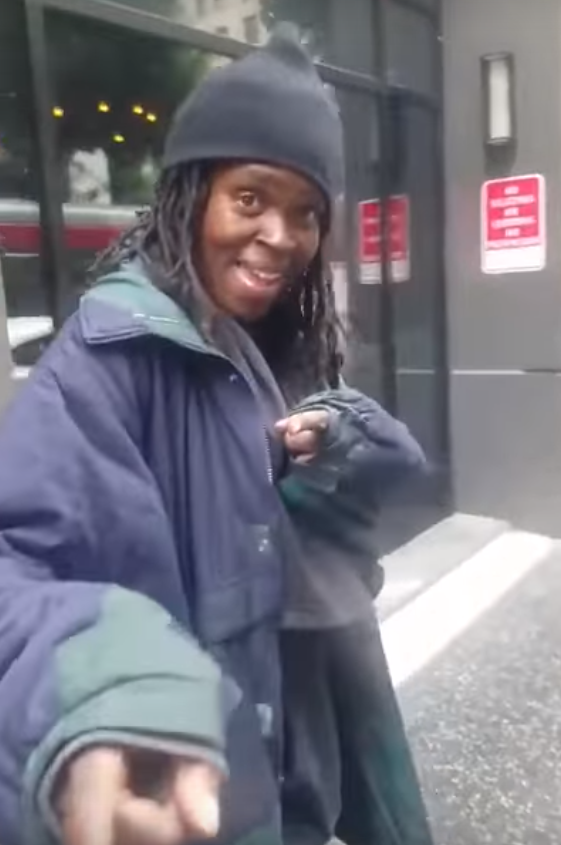 It doesn’t take a trained musician to recognize this kind of talent when we hear it, and anyone who has ever sung this song can attest that it is extremely challenging to perform. Yet when Radio does, it looks effortless. She hits each note so effortlessly, it’s as if the sound comes from her mouth as easily as most of us take a breath.

Radio never slows her stride as the man taking the video compliments her and asks for her name. She’s just going about her business, completely unaware that she’s about to make serious waves on the internet! 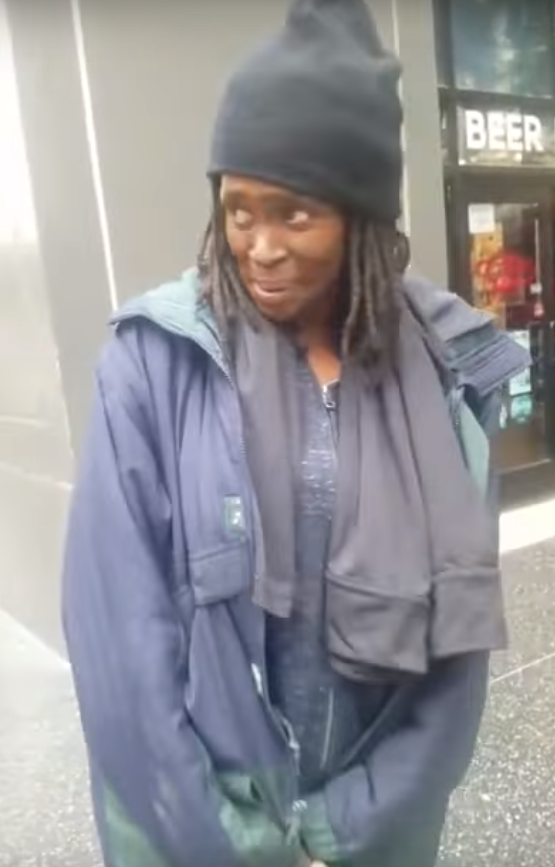 Somebody get this woman a record deal! Isn’t that the sort of thing that can happen in Hollywood?

Watch the video below, and share with a music lover who will appreciate it!