When you’re in the throes of little league practices, weekend travel games, and piles of dirty uniforms in the laundry basket it can be hard to imagine that one day all this hard work might literally pay off.

Pavin Smith’s parents, Tim and Pamela Smith, know all too well how much work it takes to raise a student athlete. Pavin was always a star baseball player growing up, and as he went off to play in college and his career prospects grew they sacrificed everything they could to help him succeed. 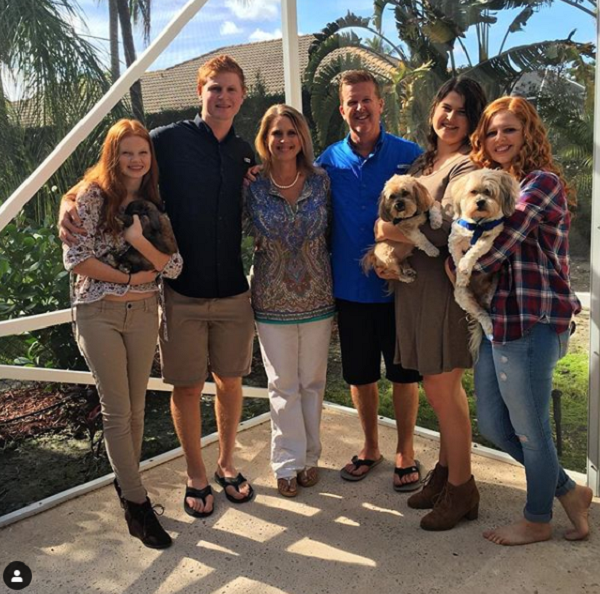 After college, Pavin was ecstatic to be recruited by the Arizona Diamondbacks to play first base. All of those hours spent working towards his goal had finally paid off, and unlike many people he never forgot the people who helped him achieve his enormous success in his chosen career. As soon as he received the incredible $5 million bonus check for signing his Major League Baseball contract, Pavin set the wheels in motion to give his parents a gift they’d never forget. 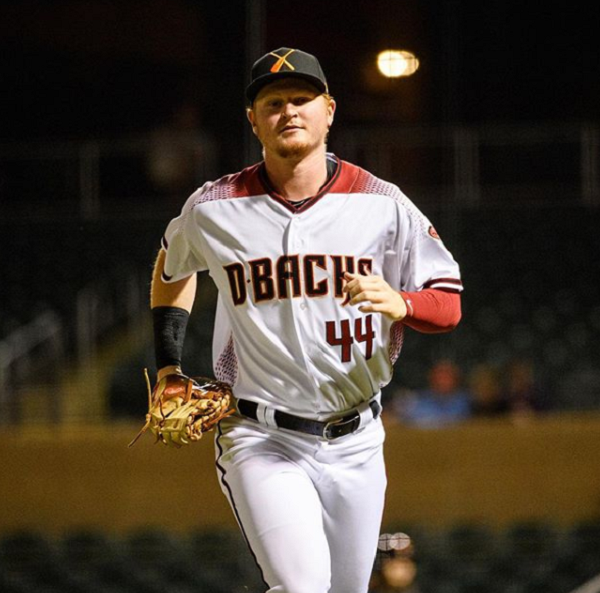 On Christmas morning 2017, Pavin presented his parents with a card and then sat back to record their faces when they got to the final words.

“Thank you for raising me in a great home filled with love,” the letter read. “Because of all the sacrifices you made to get me where I am, I want our family home to be yours.” 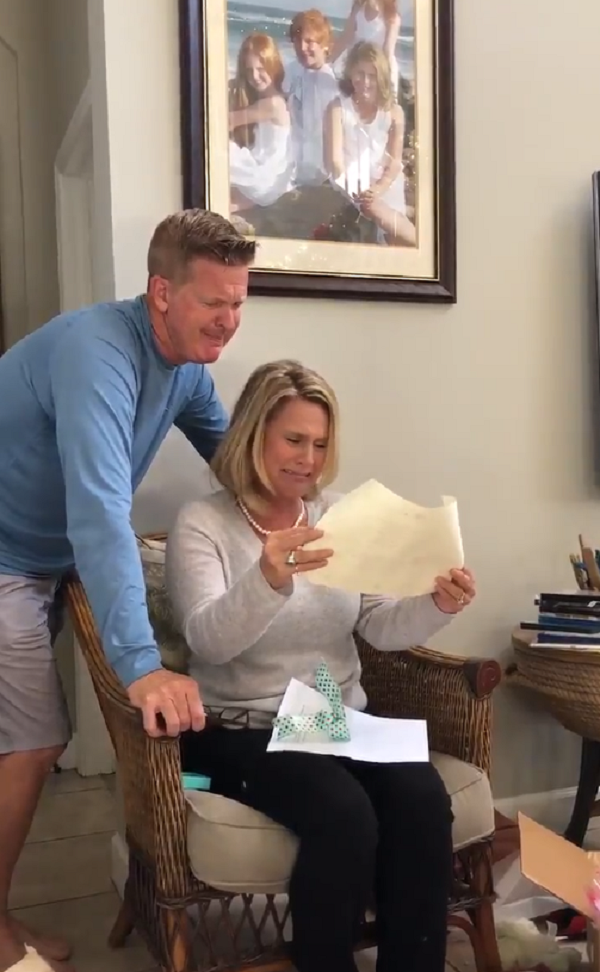 In the video you can see Pam’s face begin to crumple with emotion as she realizes the magnitude of her son’s gift. Tim tries his hardest to remain stoic, but you can tell he’s fighting back the tears as well. Pavin later shared the video of Tim and Pam’s emotional reaction to his Twitter page, writing:

“The home is finally yours! All the lessons, all the travel. I am so thankful. I wouldn’t be where I am today without you. I love you both so much! Merry Christmas.” 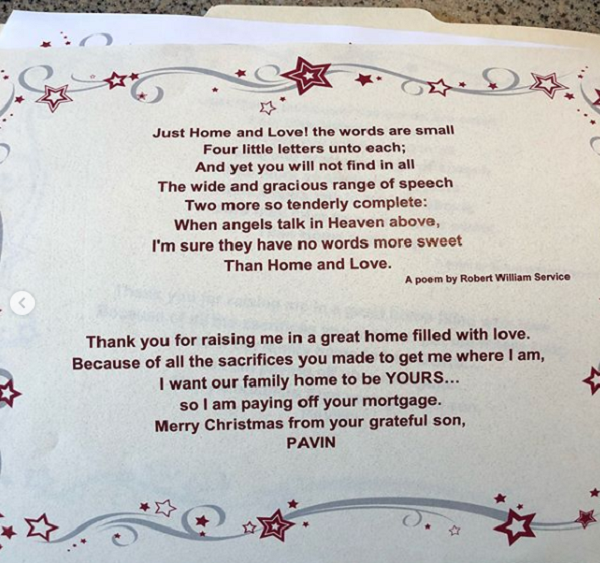 The following year another newly-minted MLB player decided to follow in Pavin’s footsteps. After Brady Singer was drafted to the Kansas City Royals he too decided to pay off his parents’ mortgage in a sweet Christmas morning video that also went viral online. Let’s hope this is the start of a beautiful new trend in professional sports! 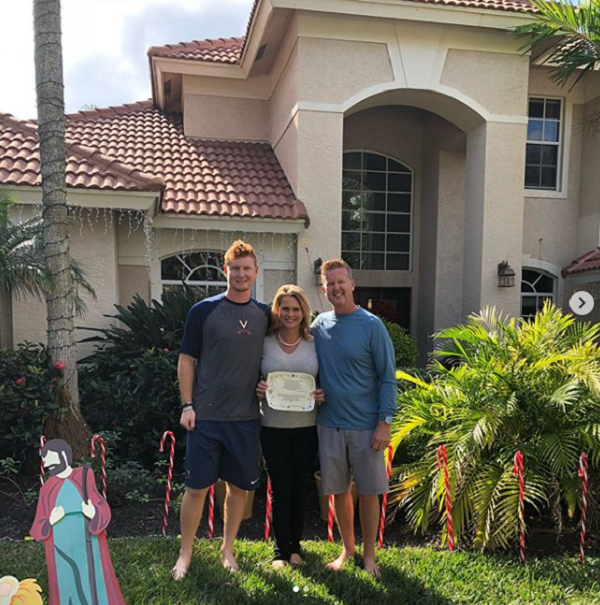 Repaying the people who gave up their free time for decades so that their children could achieve their dreams is such a wonderful gesture. Pavin shows that maintaining an “attitude of gratitude” will get you far in life. Even if we can’t afford to give our parents an entire house there are always ways that we can express our thanks for the many gifts they’ve bestowed upon us!

Watch Pavin’s parents’ reaction as they receive his generous gift below, and don’t forget to share.

Thank you for everything you have done for me! This doesn’t make up for any of it. Love you both so much. Our home is finally all YOURS. Merry Christmas! pic.twitter.com/h9wog2HfHv