For most of us, all it takes is the first couple of notes of “Circle of Life” for us to know what movie is starting. The iconic song is etched into our memories and, for many of us, brings a warm feeling as we recall the opening scene to one of the greatest Disney movies.

With the new, live-action version of “The Lion King” coming to theaters, many have rejoiced in their favorite childhood film being reinvented. Wanting to get in on all the buzz, Disneyland Paris launched The Lion King & Jungle Festival. While the 2.5-month-long celebration is exciting, how the “The Lion King” cast promoted it is truly something to behold. 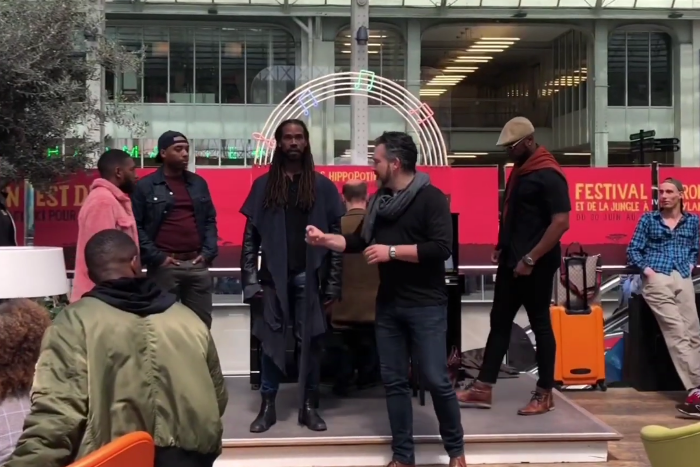 Commuters and travelers at the Paris train station were going about their days as usual when those distinctive first few notes of “The Circle of Life” were sung by a man on stage.

The flash-mob-style performance instantly captivated everyone within earshot at the Gare de Lyon train station. At first, the arrangement just featured a few people but quickly the entire cast gathered, singing and using their bodies as percussion instruments. 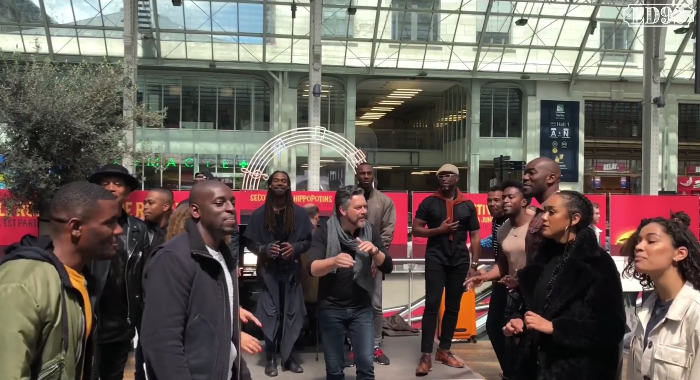 The singers and audience are all smiles as the harmonies bounce off the walls of the train station — which has perfect acoustics for the song. The gorgeous sound is enough to bring goosebumps even to the movie’s biggest critics. 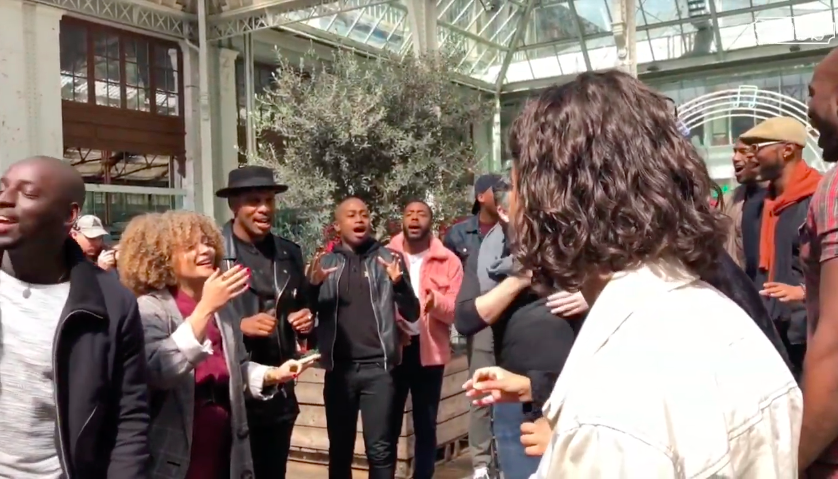 While countless commuters stopped and watched slack-jawed as the cast sang their hearts out, hundreds of thousands have watched online and hundreds of comments have come in from all over the world. One person called it a, “truly outstanding, magical performance,” and another relished in the nostalgia, saying, “Amazing. So [many] good memories of my childhood.” 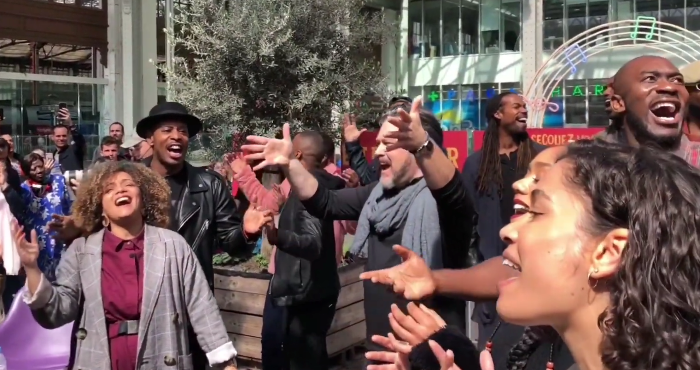 Get excited for the remake to come out and check out the epic surprise performance in the video below. Be sure the spread the joy and share this with your friends, too!