They say animals can sense when they’ve encountered a kind, loving human.

Officers Mercado and Tavera were just those sort of people for one tiny puppy they found wandering a busy street in Los Angeles, California. When the LAPD Hollywood Division cops spotted the little brown dog on Hobart Boulevard, they knew they had to help! 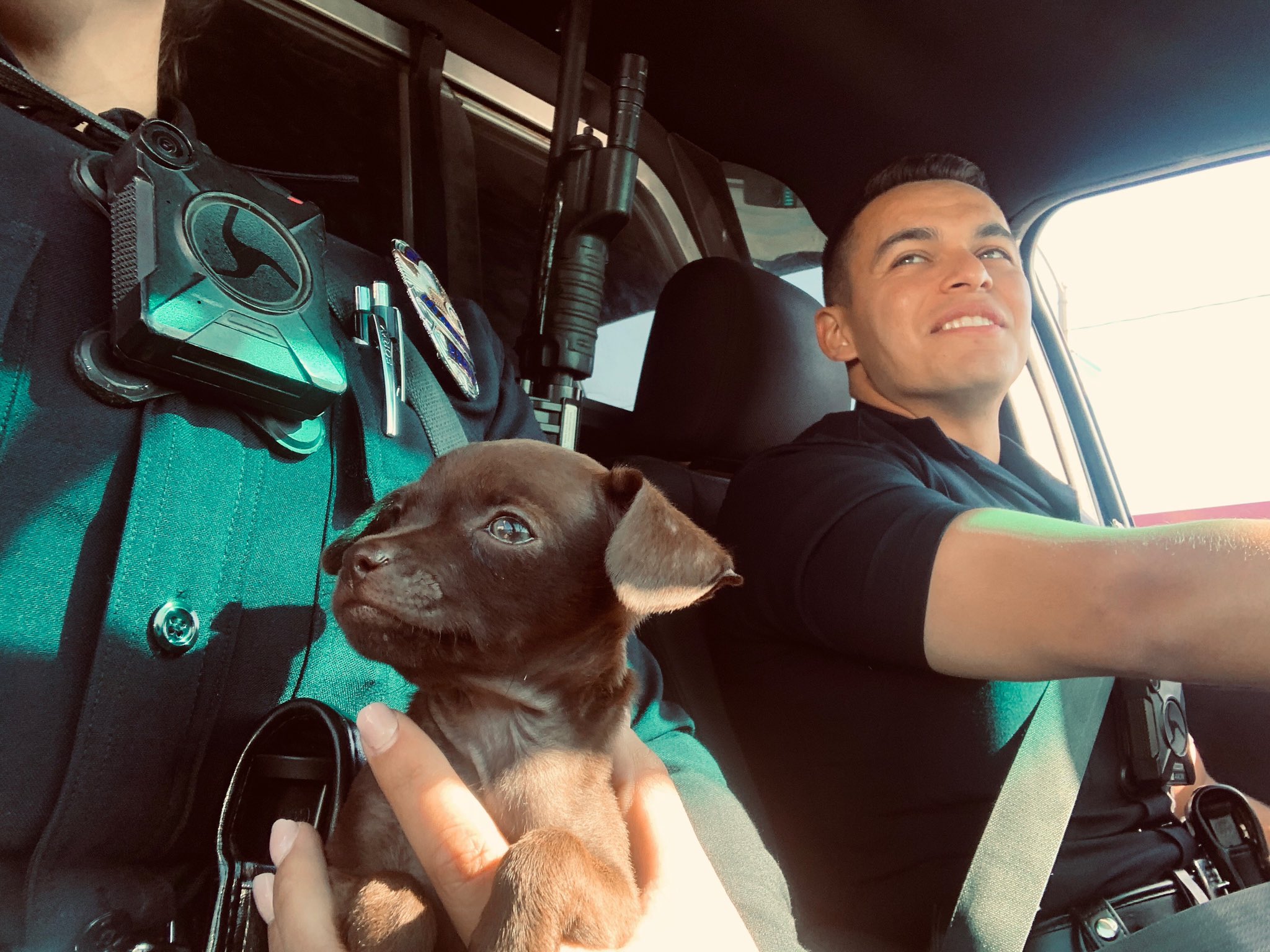 They scooped him up and brought him to a local animal shelter, where they learned his owners had abandoned him.

Moved by his story, the officers named him Hobart after the street where he was found. Their station shared the adorable pup’s picture on Twitter, and everyone quickly fell in love! Within a few hours, #HollywoodHobart began to trend online.

As Mercado and Tavera continued their shift, they became so attached to Hobart that they could barely stand the idea of parting ways. We can’t blame them! In a heartwarming video, we see Hobart following Mercado down the street, obviously glued to his new “safe space.”

The LAPD Hollywood Division joked that Hobart was the “newest member of our K-9 unit,” but we’re thinking Hobart would make a better comfort dog. He’s just so cute and lovable!

Mercado clearly agreed! He was so charmed by Hobart that he decided to adopt him! In a post the station shared on Facebook a few weeks later, they said Hobart is now “living the good life with Mercado and his family!” 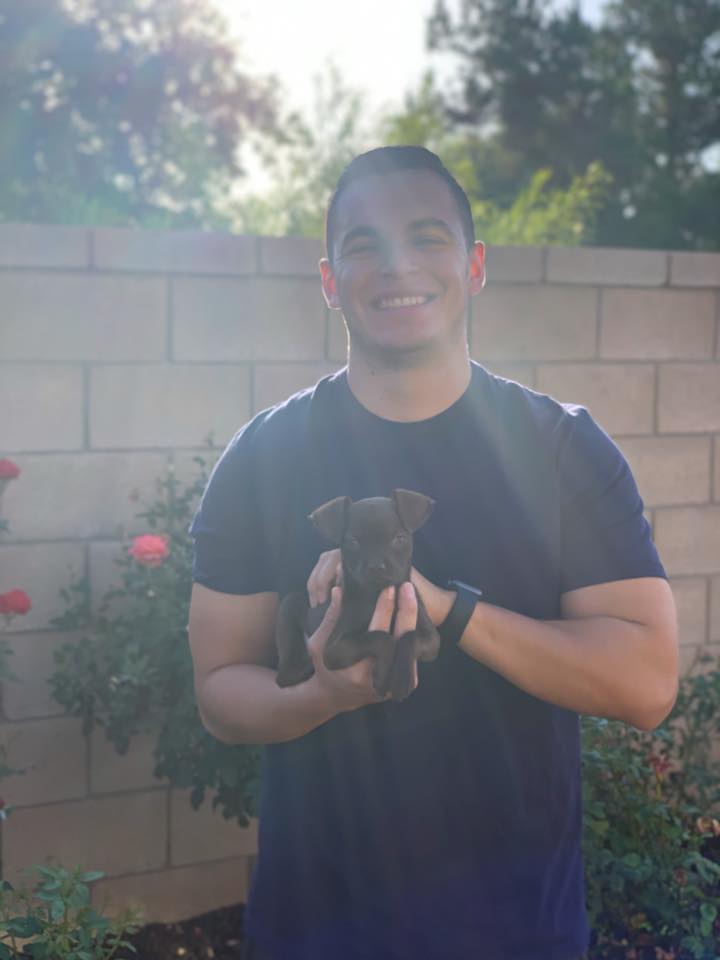 We can’t get enough of these happy endings! Hobart made a wonderful choice when he decided to follow these kind police officers. We hope he has a long, happy life with his forever family!