Anyone who’s gone away for college remembers (not so fondly) what it’s like to experience the joys of moving eight times in four years. But for 18-year-old McKenna Pilling of New York City, one moving memory especially stands out.

In May of 2016, McKenna was in the process of moving out of her dorm room at Utah State University for the summer; her mom, Deanna, was supposed to help her out in the packing department.

The self-proclaimed “dorky mom” decided she’d surprise McKenna by showing up a day early. Let’s just say things got a little sticky from there. 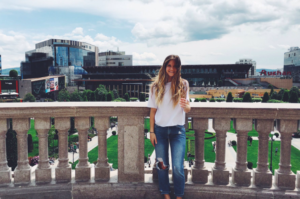 Because she obviously never cleared the plan with McKenna, it didn’t come as much of a surprise that her daughter wasn’t in the dorm room when Deanna arrived. After all, college kids like to get in their last hangout sessions before going their separate ways for summer. 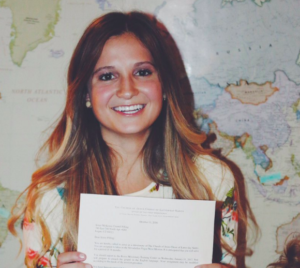 Not a problem. Deanna made her way into the empty room and made herself right at home. There were boxes scattered everywhere but from the looks of it, the bulk of the packing had been done. The good news was that there were still sheets on McKenna’s bed so Deanna could have a bit of a rest after the long flight.

After a while she got bored and tired of waiting for McKenna, so she figured she’d spur her along with a funny surprise selfie. She took a photo of herself lounging in McKenna’s bed and sent it along with a message saying, “Look where I am! Where are you?” 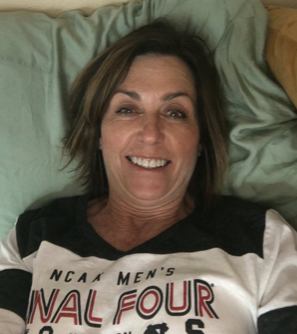 The bad news? Well, it wasn’t McKenna’s bed. The mortified teen responded, “Where’s that? I’m in my dorm. Please tell me you’re not in someone else’s dorm.” Well that’s…uh…not ideal. 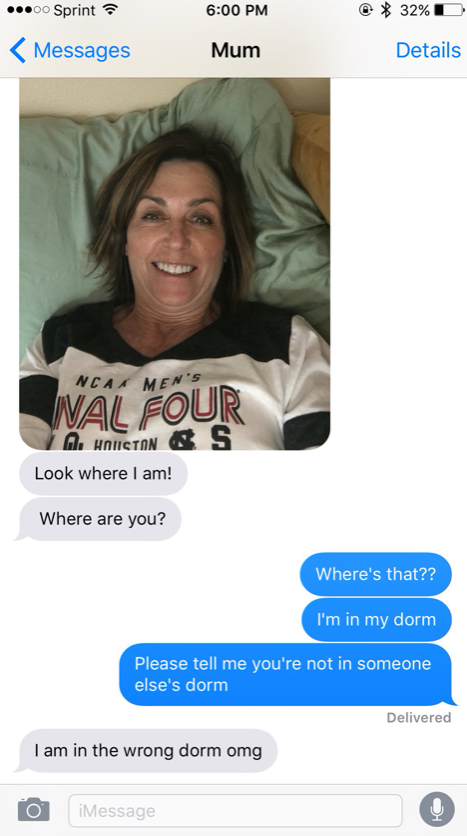 “I am in the wrong dorm omg,” was all Deanna could muster before high-tailing it out of there. “I felt sick to my stomach,” Deanna later said of the mix-up.

McKenna said, “I was just confused at first and then I immediately figured out what had happened. I was in a panic of where she was. I was scared of whose room that was. I didn’t want her to embarrass me.” 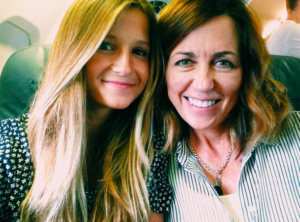 Fortunately, Deanna eventually found her way to her daughter’s actual room and all was well.

If this mother-daughter story made you laugh, make sure you share this story with your friends!