It comes as a surprise to exactly no one that life never turns out exactly the way we expect or want. But just keep your eye on the prize, like Lauren Spencer, and you’ll get where you need to go.

As a high school student in Atlanta, Georgia, she was dual enrolled at the local community college, all while maintaining straight A’s in her regular classes. She was well on her way toward a bright future the summer before her senior year when she received an incredible shock: She was pregnant. 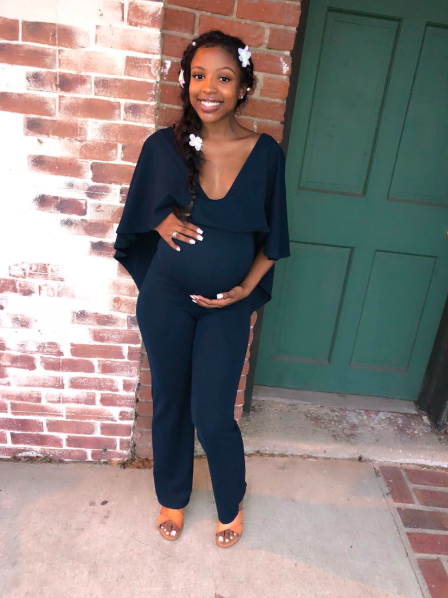 I felt that I had let everyone down because they all believed I would go on to do something great in life. The feeling of disappointing my family was definitely new for me, being that I had been a straight A student who stayed out of trouble.

But after the initial shock wore off, she realized just because she was about to be a teen mother, it didn’t mean that was the end of her dreams. Yes, she’d have to deal with morning sickness, attend doctors’ appointments, and all the other issues that come along with pregnancy, all while carrying a full load. But she’d made it this far, and she knew she was up for the challenge.

I remember nights being extremely exhausted but having to stay up to finish lab reports, essays, etc. 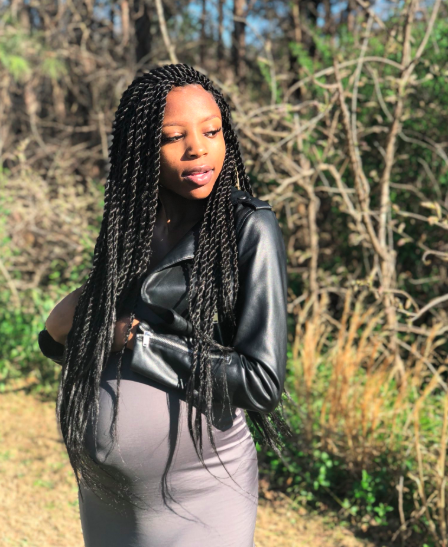 Despite all of those added challenges, Lauren completed her semester at the local college and graduated in December with 15 credits to her name. Her son, Logan, was born three months later. 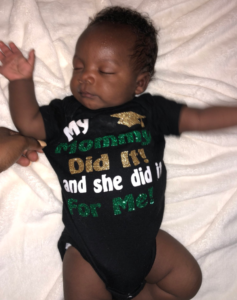 Being a mom is one of the hardest yet most rewarding jobs there is. But after 36 long hours of laboring, seeing my son’s face was the best feeling in the world. The feeling was indescribable. I still get that feeling every time I see him now. 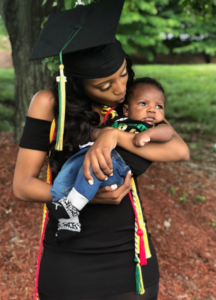 Not only had Lauren managed to get a head start on her college career, she graduated from high school, in the top 5 percent of her class, a semester early! 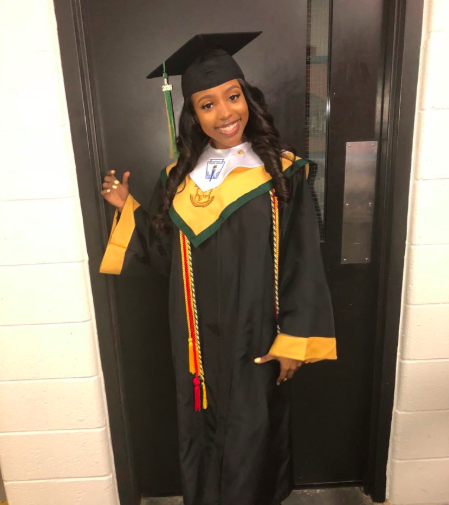 But there’ll be no down time for this determined young lady: She’ll start the next phase of her life in the fall, as a student at Georgia State University. She’s determined, she says, “to make not only myself, but my son, proud.”

The great takeaway from this incredible story? We’re all human and we all make mistakes, but it’s how we handle them moving forward that matters. Share Lauren’s inspirational story today to encourage others to not let anything stop them from achieving their goals.