On his groundbreaking children’s show “Mister Rogers’ Neighborhood,” Fred Rogers taught the youngest Americans what it truly meant to be a “good neighbor.” His kind, soft-spoken mannerism, and progressive worldview continue to influence generations of children to this day, even years after his death. 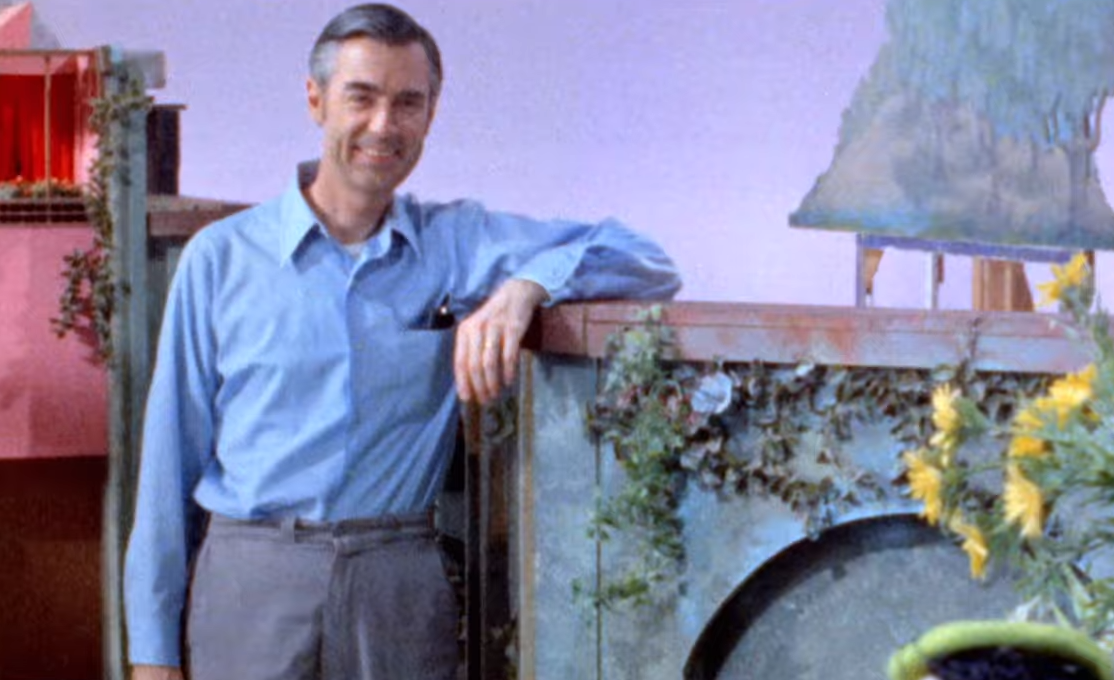 A documentary due out in August of 2018 that brings back all of the nostalgia and warmth of our time spent in front of the television, learning and laughing along with Mr. Rogers. 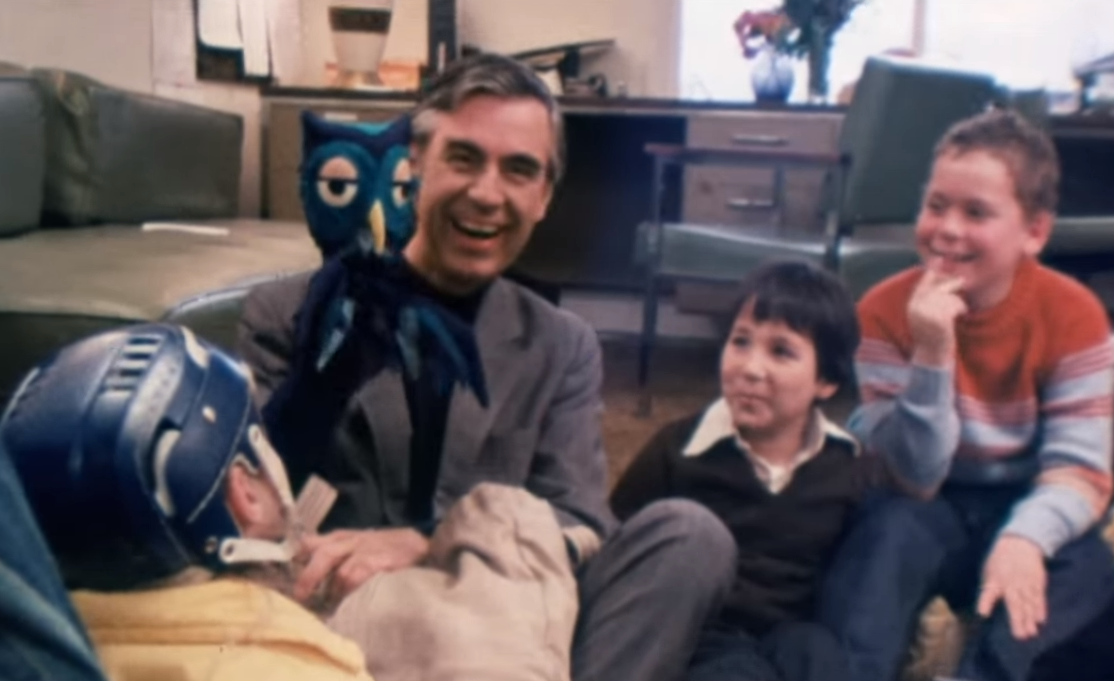 From his modest start at WQED in Pittsburgh, Pennsylvania, to his death in 2003, “Won’t You Be My Neighbor?” captures the essence of what made Fred Rogers so special. To put it simply, Mr. Rogers was love, personified.

As the man himself put it, “love is at the root of everything. All learning. All relationships. Love, or the lack of it.” 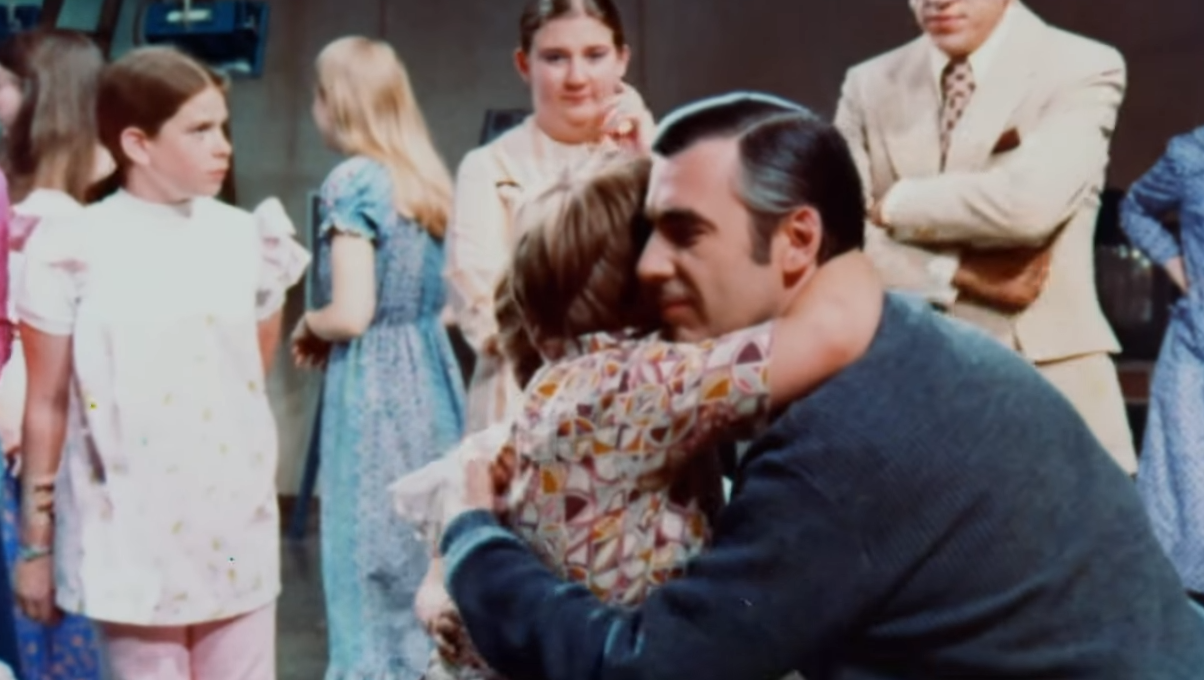 On his show, Mr. Rogers not only entertained children with puppets and other funny skits and sketches, but he also tackled incredibly sophisticated topics such as death, divorce, and racial discrimination. 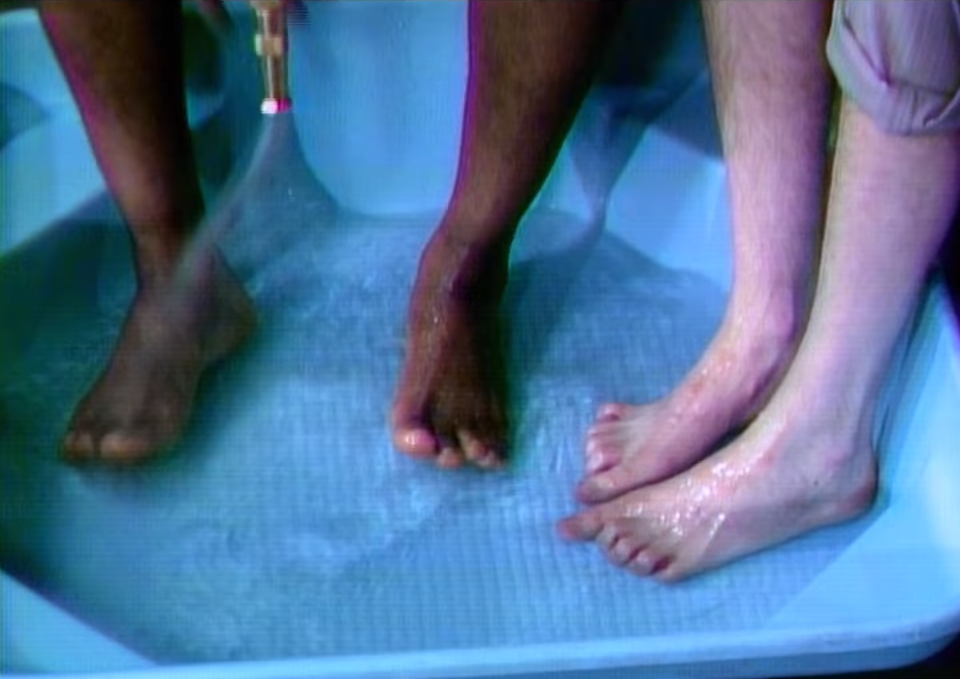 He invited people of all ethnicities onto his show during the tumultuous and racially divided 1960s and 70s, demonstrating a level of public acceptance that most people had never seen before. He also worked hard to remove the stigma that handicapped people face each day, helping kids see that the differently-abled are the same as they are, inside — where it matters.

“Children have very deep feelings, just like everybody does,” Mr. Rogers said. 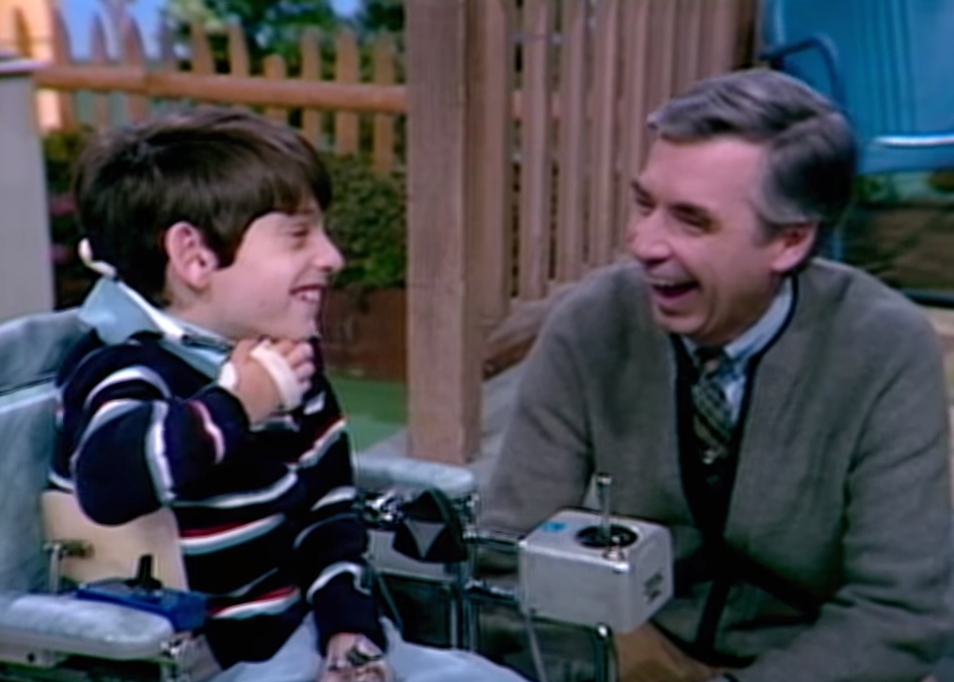 I’ve always felt that I don’t have to put on a funny hat or jump through a hoop to have a relationship with a child.

Mr. Rogers was all about providing comfort to children in an often frightening world. He spoke to kids in terms they could understand, without ever talking down to them. He taught everyone that they are worthy of love and that we’re all special, unique, and important. 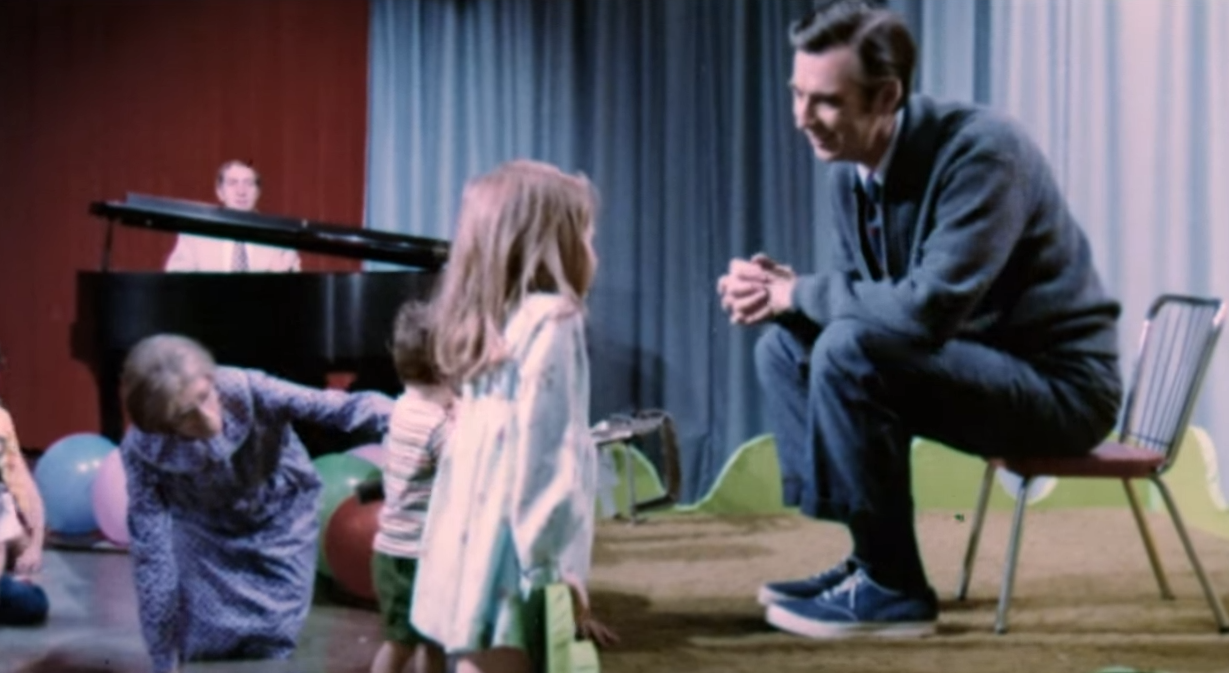 The world needs more kindness and love, and remembering Mr. Rogers, a perennial ambassador for those sentiments, might be just what we need now, more than ever.

Watch the trailer for “Won’t You Be My Neighbor?” below, and don’t forget to share.