Nothing brightens our moods as well (or as quickly) as watching happy animals having wholesome fun.

One such video has recently been circulating the internet and it’s already captured the hearts of millions. That’s because it features a tiny equine with huge star power who’s almost too cute for words. Oh, and she’s pretty hilarious, too. 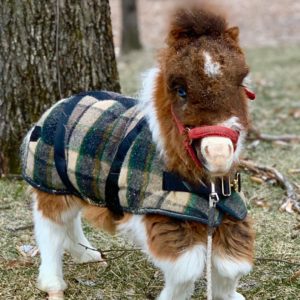 Meet Martha, a miniature horse with dwarfism. She’s here to show the world that she’s small but mighty. The little darling was born with a host of health issues, including twisted front legs. That said, she’s now living her best life in Chesterfield, Missouri, at the R&R Ranch, a nonprofit organization that provides a home for mistreated mini horses. 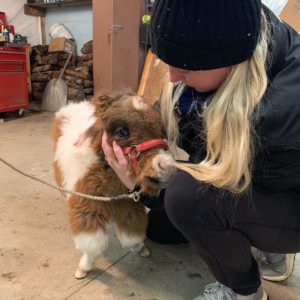 The organization rescued Martha from an Iowa breeder who was selling her in January. She was 3 months old, scared, and covered in lice. But with antibiotics, a hoof trim, and care from the human and canine residents of the ranch, she started feeling better. It wasn’t long before her sassy personality began shining through. 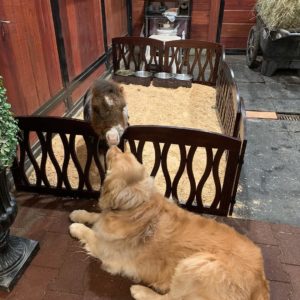 Despite her physical challenges, Martha is clearly happy. She loves prancing around and has even been known to emulate the late Michael Jackson’s signature move… as evidenced by the following precious footage.

People who work with Martha recently witnessed her displaying such hilarity that they had to get it on camera. On February 25, the organization uploaded the footage to Instagram, writing, “Move over MJ, there’s a new moonwalker in town.” 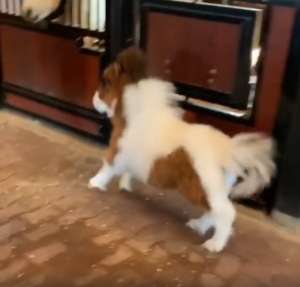 In the video, we see an energetic Martha running through the horse barn, turning around, and pretending to charge at the people recording. They giggle at the horse’s silly antics, then burst out laughing at what she does next. 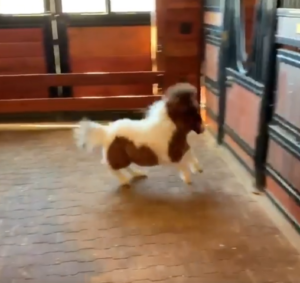 Facing away from the camera, Martha starts shuffling backward in her own version of the moonwalk. Move over, MJ, indeed! 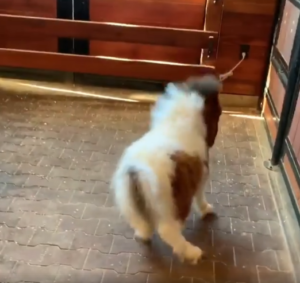 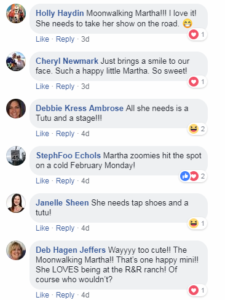 The organization hopes all the attention will help spread awareness about how mini horses are often objectified and treated as toys. Their goal is to educate the public about proper care for these creatures… as well as sharing as many photos and videos of Martha as possible.

Try not to fall in love as you check out the little star’s moves in the clip below. Share with others to make them smile.