Mini the rescue Chihuahua may not be very big, but she’s incredibly tenacious when it comes to showing her favorite humans love!

Holly and Chris Brookhouser live in Centerton, Arkansas, with their two children and two dogs. Marcelo, their youngest, was adopted in 2018. It didn’t take long for them to realize the toddler had an irrational fear of dogs. 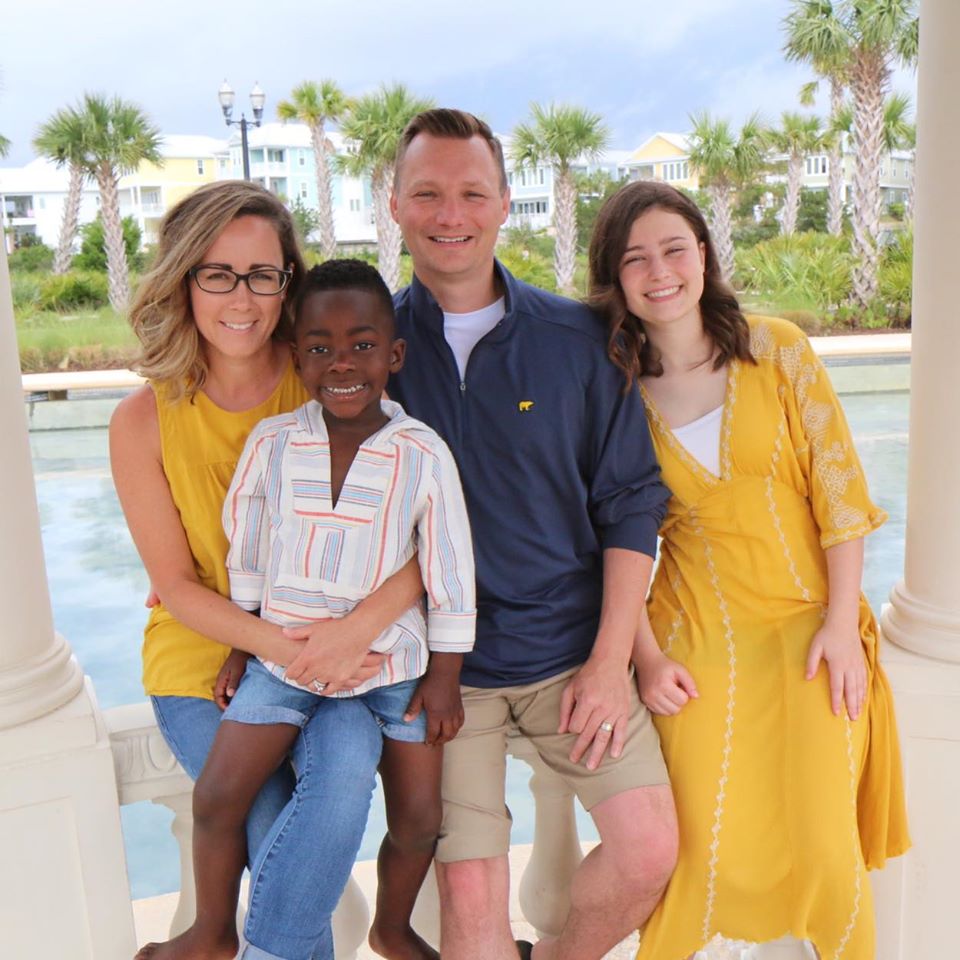 “When he got here, he was pretty terrified of the dogs. He screamed pretty loud the first day, and I was like oh man they warned us that that could happen,” Holly said. “But Mini was relentless in her love.”

As Marcelo adjusted to life with his new family, Mini stayed by his side to constantly offer him comfort.

“Mini loves little kids, so she wanted to be with him and wanted to know him,” Holly added. “He started getting a little more curious about her, but that first kiss that she gave him… it just won him over.” 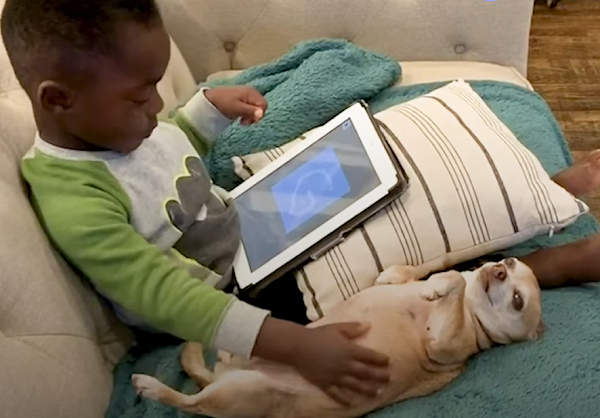 Thanks to the adorable senior pup, Marcelo has learned that dogs aren’t scary at all! These days, he and Mini are inseparable from the moment they wake up to when they’re snuggled together in bed each night.

“She rides in the car with me, and she brings me to school,” Marcelo said. 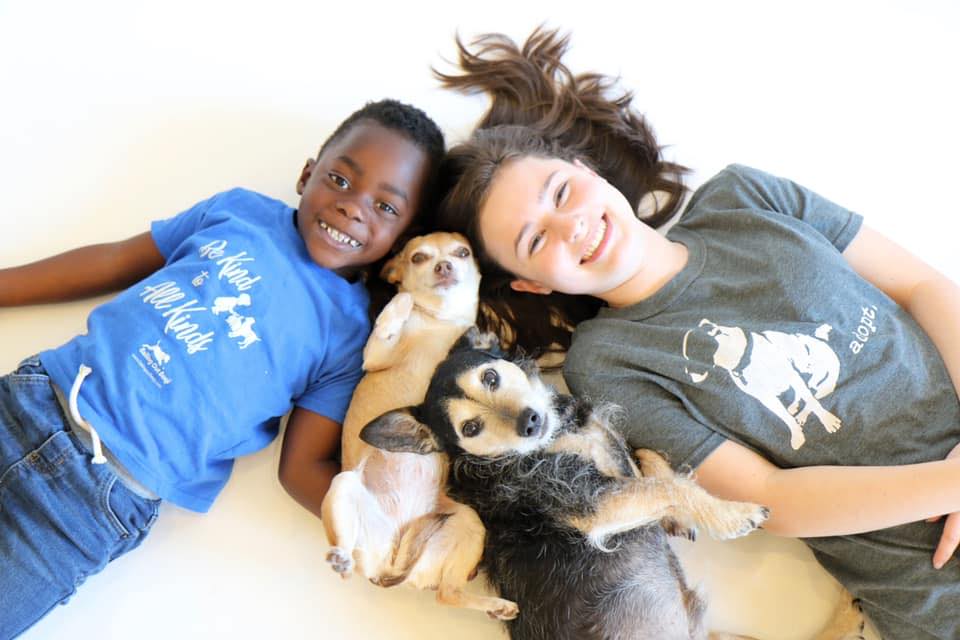 Holly, an animal rescuer, is always advocating for pet adoption, so she couldn’t resist sharing Marcelo and Mini’s adorable friendship on Facebook. Their sweet story quickly went viral, and now they’re inspiring people around the world!

“My whole goal in sharing them was to show people that rescue dogs can be pretty awesome and to give them a chance,” Holly said. “It’s been funny, we’ve gotten so many messages, and people just want to know more.” 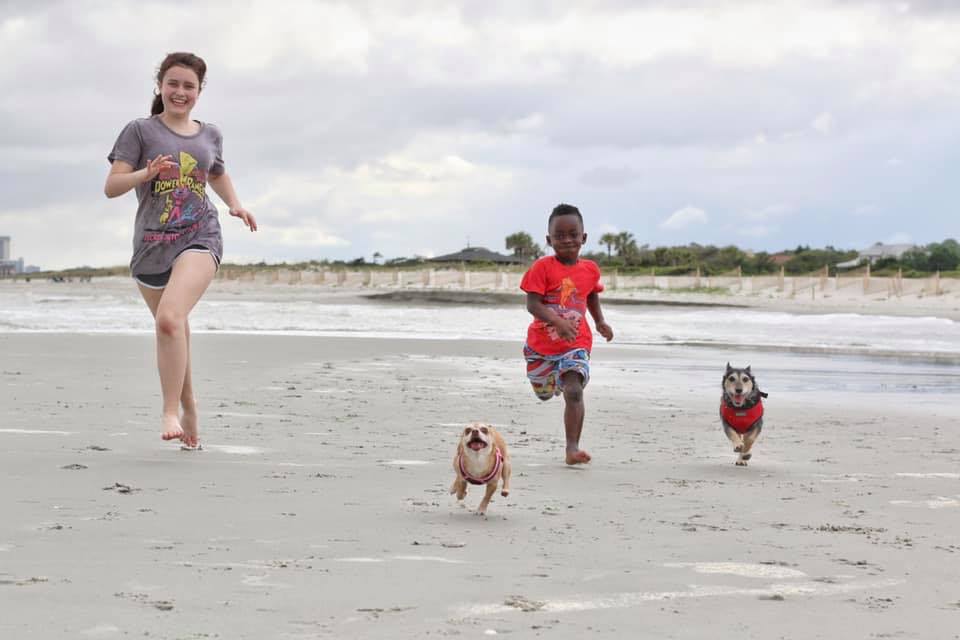 What a beautiful story of true love! Mini simply refused to take no for an answer, and now Marcelo can’t imagine life without his canine BFF.

Watch the video below to learn more about their priceless friendship, and don’t forget to share this story to make someone smile.