Musicians are used to performing for large crowds, but that all came to a halt when the novel coronavirus began.

Danish singer Mads Langer has been seriously missing his fans, so he came up with a brilliant idea that would let him play live and follow social distancing guidelines! 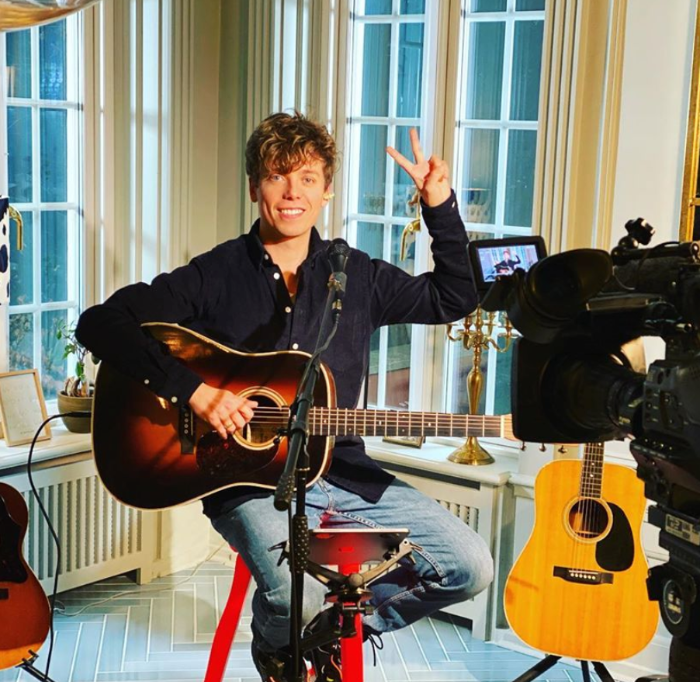 Mads has been performing for 15 years, so he has plenty of experience. When everything initially shut down, he played in the empty arena where he had a concert scheduled and livestreamed it to his audience. While they enjoyed the show, it just didn’t feel the same.

That’s when Mads thought of a great idea: He would host a drive-in concert! Much like a drive-in theater, Mads took the stage in front of a crowd of people in their cars and transmitted his songs to them through the radio.

At first, he said “it was pretty awkward” because he realized “onstage that I was performing to four people times 500, rather than 2,000 people.”

But then he figured out how to take the experience to a whole new level! He set up a Zoom meeting with everyone on a jumbotron and chatted with groups between songs to see how they were doing.

Meanwhile, his fans honked their horns and turned on their windshield wipers to cheer him on.

“There was definitely a unique atmosphere because people were out doing something special together,” Mads said, adding that there were “some moments I will never forget.” 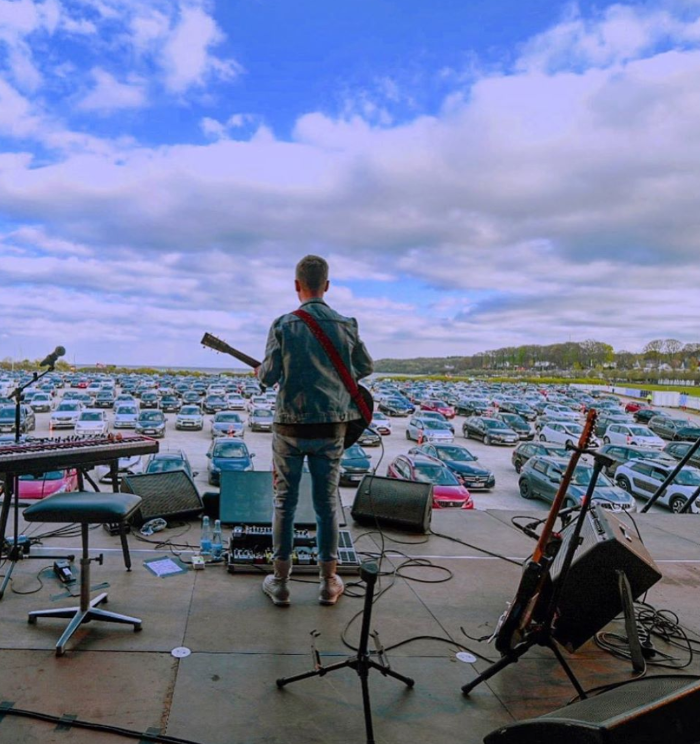 What a creative way to enjoy music together during this uncertain time! Great work, Mads!

Watch the drive-in concert in the video below, and share this article to encourage more performers to do the same. For more stories of joy and hope, check out the Coronavirus Good News Dashboard.