Losing your wallet is a terrible feeling, especially when you’re a 20-year-old who’s struggling to make ends meet.

Hunter Shamatt knows that sinking feeling all too well. After flying on Frontier Airlines from Omaha, Nebraska, to Las Vegas to attend his sister’s wedding, the young man noticed his wallet was missing. In the wallet, he’d had his driver’s license, $60 in cash, his debit card, and a signed paycheck. Naturally, he feared the worst. 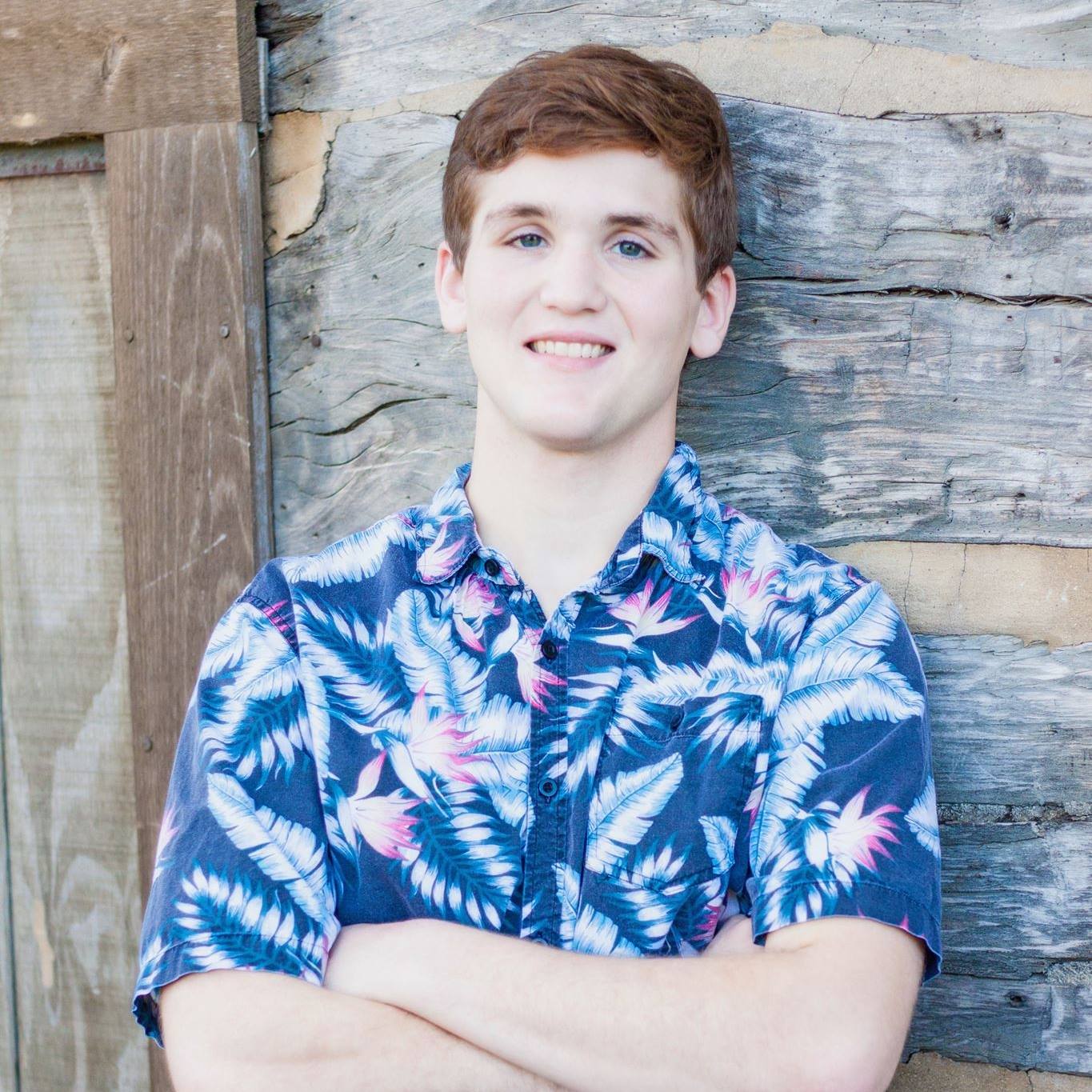 Hunter reached out to the airline to see if anyone had turned the wallet in, but had no luck. What the young man didn’t know, however, was that a kind fellow traveler had found Hunter’s wallet and realized immediately how important it was to someone just starting off in life. A few days after the flight, Hunter opened his mailbox to find a package from an anonymous sender. Inside was his missing wallet!

Not only that, but all of Hunter’s cash and cards were untouched. In fact, there was $40 more than he’d had before! The note inside read:

Found this on a Frontier flight from Omaha to Denver-row 12, seat F wedged between the seat and wall. Thought you might want it back. All the best, TB
PS: I rounded your cash up to an even $100 so you could celebrate getting your wallet back. Have fun!!! 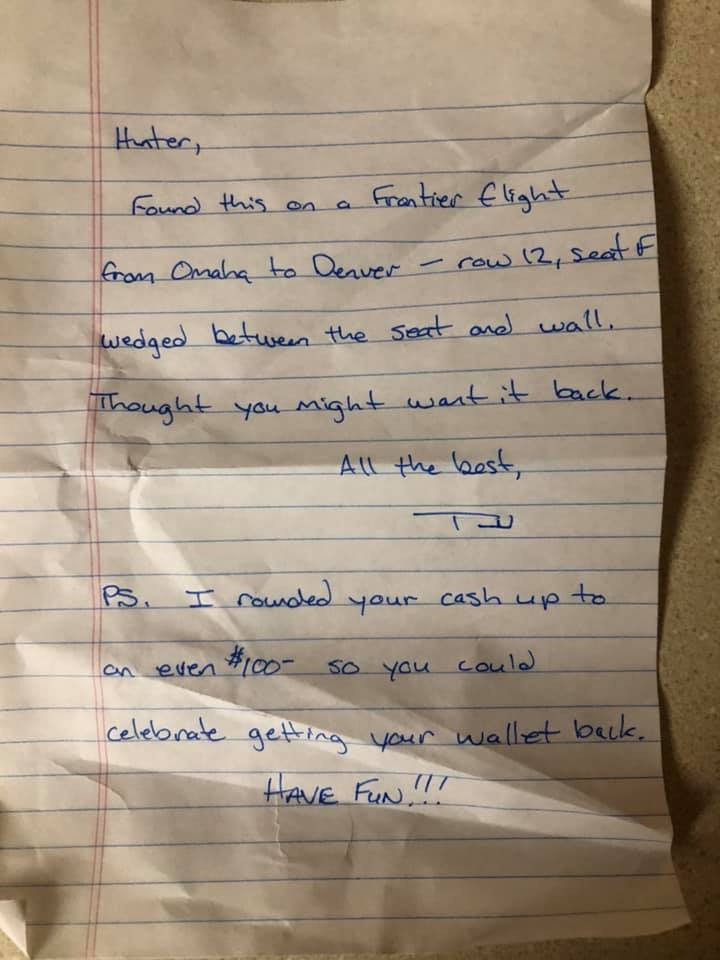 Hunter and his family were blown away. Not only did someone take the time to mail back his wallet, but they’d even included a little gift just for the sheer kindness of it! Hunter’s mom Jeannie Shamatt shared the letter on her Facebook page, asking for help identifying the Good Samaritan known only as “T.B.”

Soon after, the internet worked its magic and T.B. was located. He turned out to be Todd Brown, a father of five children who wanted to “have a little fun” by helping out a stranger in need.

“I saw he was just a kid, 20 years old, he had a paycheck in there, so I figured, ‘Well, he’s doing his best to make ends meet,’ but I was 20 once, and that’s a lot of money for a kid,” Todd stated. “They were very thankful. Hunter was very thankful. He told me he has some student loans and a car payment that he needed to make so the timing was right. They assumed it was gone forever. So when he opened it, [Jeannie] said he just started screaming, ‘No way! No way!’”

Todd says he chose to remain anonymous because he enjoys performing random acts of kindness every chance he gets. He only came forward after Jeannie insisted on publicly thanking him for setting a great example for people everywhere. 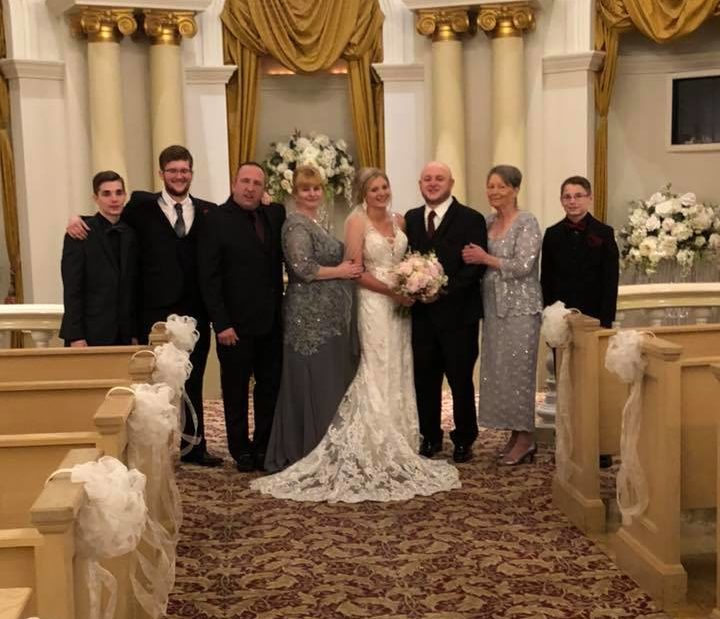 “I try to teach my children to do the right things in life, help people when you can regardless of the outcome,” Jeannie explained on Facebook. “This story is more about restoring faith in people than anything. Everything in the wallet we could of replaced. We hear a lot of bad news but not enough good news. I personally want to thank Todd Brown and his wife for restoring faith that there are amazing people out there, the world is not as grim as it’s being made out to be.”

Thank you for your honesty and generosity, Todd! If more people reacted like this when presented with the chance to do a good deed, the world would be a much friendlier place.