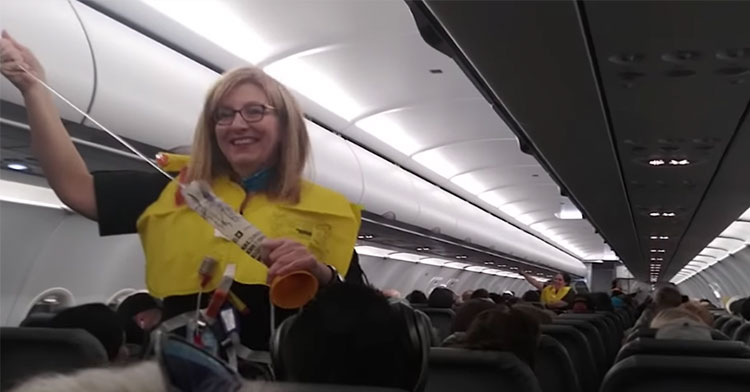 Hilarious Safety Demo Has People Calling This Man The “...

Air travel is often fraught with irritation. Between the crowds, the long lines, and the never-ending flight delays, flying can be a chore that instills anxiety and stress in even the calmest passenger.

Thankfully, more and more airline employees seem to be going out of their way to make air travel just a little bit more fun. Cindy Kuhn was returning home to Colorado Springs, Colorado, after visiting her grandchildren in Orlando, Florida, when she got a big dose of funny from a very unexpected source: the flight attendant who was leading the plane in the safety demonstration. 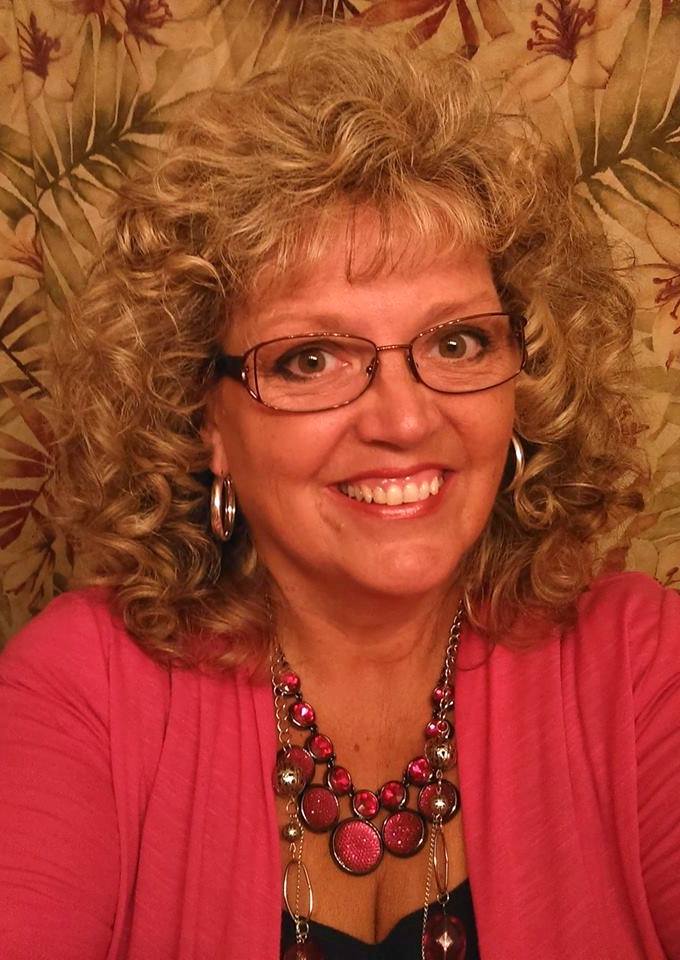 “When he started his spiel, he introduced the air hostess at the front of the plane as his wife and the one at the back as his mistress and that’s when I knew I was in for a fun flight,” Cindy remarked. “When he started his announcement it really perked people up and we all expected it to escalate in humor, which it did.”

Cindy is referring to Daniel Sandberg, a flight attendant with Frontier Airlines who hails from Minnesota. 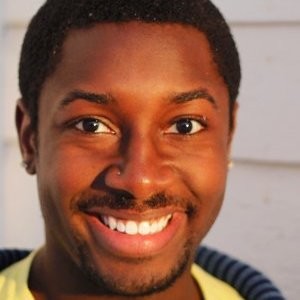 As 150 passengers watched and listened, Daniel proceeded to give a safety demonstration that was more stand-up comedy act than boring instructional spiel. He delivered the details of what to do in an emergency situation with humor and poise, which was a breath of fresh air to the passengers on the 11 p.m. flight.

Instead of calling the bright yellow inflatable vest a flotation device, Daniel dubbed it an “itsy-bitsy, teeny-weeny yellow polka-dot bikini.” Even his fellow flight attendants couldn’t keep a straight face! 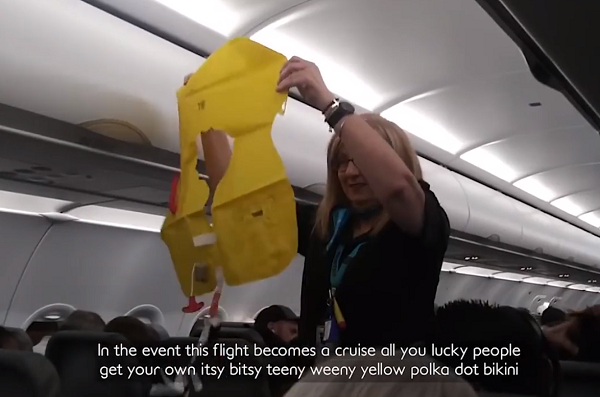 Daniel went on to give advice on how to administer oxygen to “your favorite child” before joking that only those who paid an extra $49.99 would be eligible for said oxygen. As for those who didn’t bother paying attention to the safety presentation, Daniel has just two words: “Good luck.” 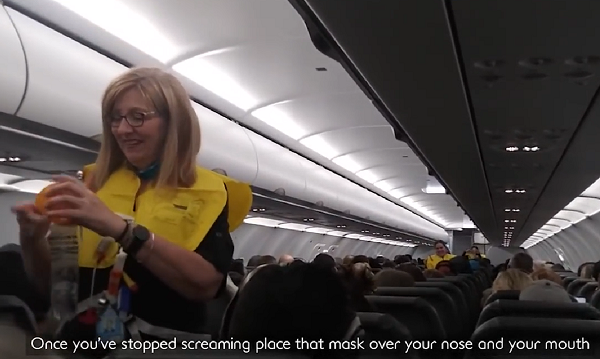 “He must be the world’s funniest flight attendant,” Cindy said after the flight. “He was so personable and had us all in stitches — hook, line, and sinker.”

Cindy was so impressed with Daniel’s performance that she shared her video on Facebook, where it immediately struck a chord with people far and wide. Soon others were echoing her sentiment that Daniel is the “world’s funniest flight attendant.” 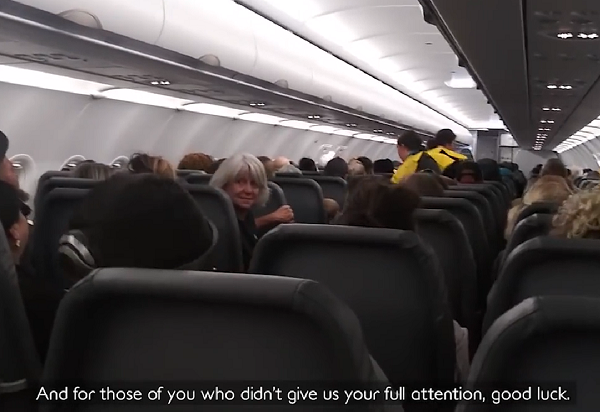 “Some people can be in a mood when flying so I think this was really great because it made everyone feel happy. It’s a great feeling when you can bring positivity to people all around the world.”

What an amazing way to put passengers at ease and bring a smile to their faces. We wish we could have Daniel on our next flight! Listen to him in action in the video below, and be sure to share to make someone laugh today!