Every artist puts their own twist on a classic song, but sometimes that twist winds up being so outstanding that it gives the music a whole new meaning and tone!

At an October 2017 concert in Phoenix, Arizona, the Christian pop group For King & Country wowed the crowd with a stunning new version of the classic Christmas carol, “The Little Drummer Boy.” The band is lead by Australian brothers Joel and Luke Smallbone, and we can guarantee that you’ve never heard this staid Christmas tune sound this amazing before. 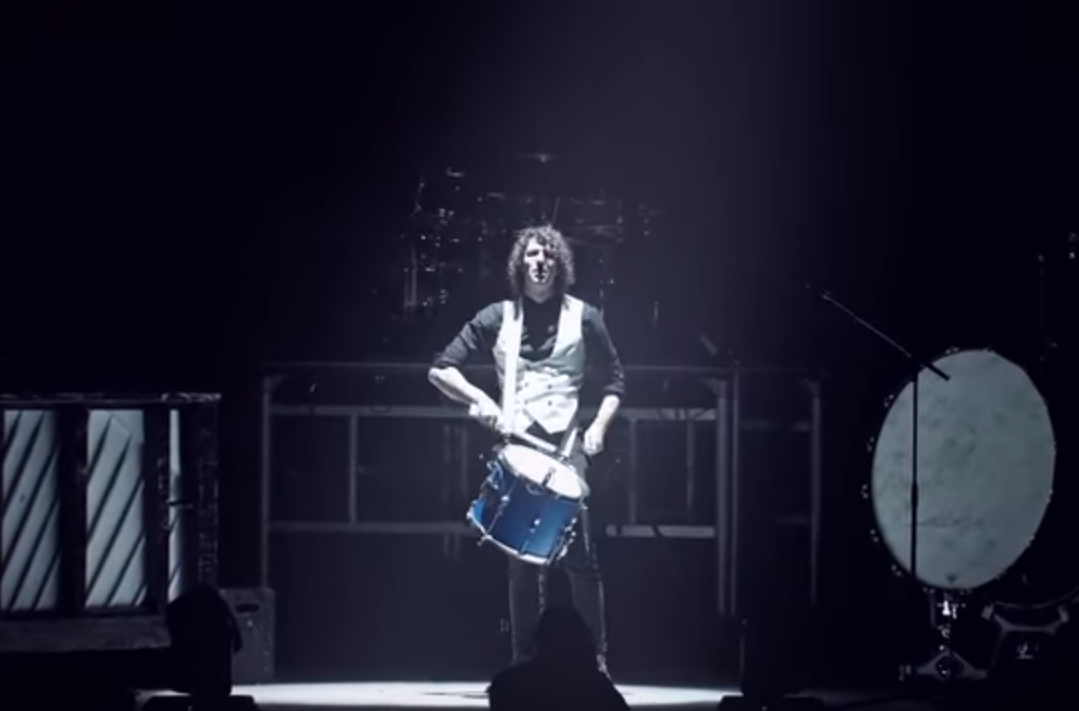 The song begins with Luke standing center stage under a bright white spotlight. He’s holding a single drum, and as soon as he begins to play the song’s familiar rhythm the audience knows something special is coming.

Seconds later, three more drummers appear silhouetted against the stage’s backdrop, and soon the entire concert hall erupts into a driving beat that is simultaneously familiar and new.

According to their Facebook page, the Nashville-based band specializes in “soaring melodies, driving rhythms, theatrical instrumentation and personal themes,” and this version of “Drummer Boy” certainly proves that this description is very accurate. 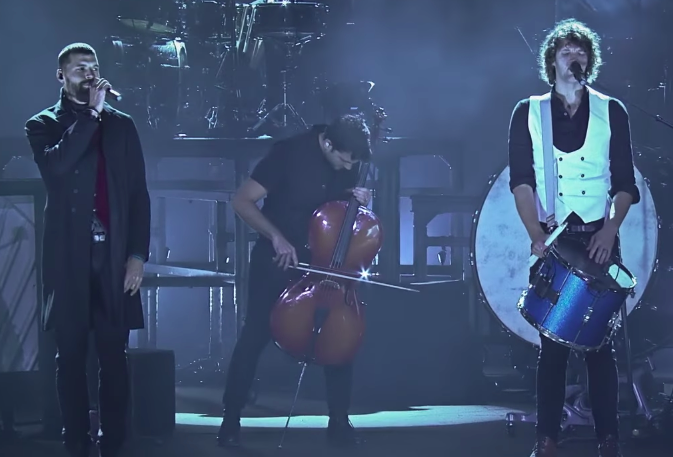 Watch the video below to hear this classic song like never before, and be sure to share this story with other music fans!