When I was in labor you were there to help support me through the terrifying unknown. You checked your sarcasm and humorous side at the door and showed me only love and encouragement. We got to meet Liam for the first time together. You cried tears of complete love and joy for my child and were the first to hold him after mommy and daddy. It was then that you made your place in our lives, in the life of my son.

Over the years you became not only my sister but also my child’s second mother.

You were there to hold him close during a hard day of teething.

You were there when I cried my own tears while holding my newborn baby and battled postpartum.

You were there when my son took his first steps.

You taught him how to use his very first spoon.

You were there with a bottle of wine for the first night of sleep-training.

You were there during our first attempt at introducing timeouts.

You were there for my husband and me when we needed time to work on our relationship outside of parenting.

You were there to be a parent and support system for my son when we welcomed our daughter into this world.

You were the one to give my son the courage he needed to say goodbye to the paci.

You were there to take over when I needed a break.

You were the one to place a hot meal on the table when we welcomed our second into the family.

You became the housekeeper when I got behind on my mother-do list.

You were our numbers advantage when my toddler entered the terrible twos.

You were there for every holiday, birthday, and “first.”

You are sometimes the comforter, the disciplinarian, the imaginary pirate, the gift-giver.

Without you my son wouldn’t be complete. You are his hero, his safe haven, his escape, his second mom. 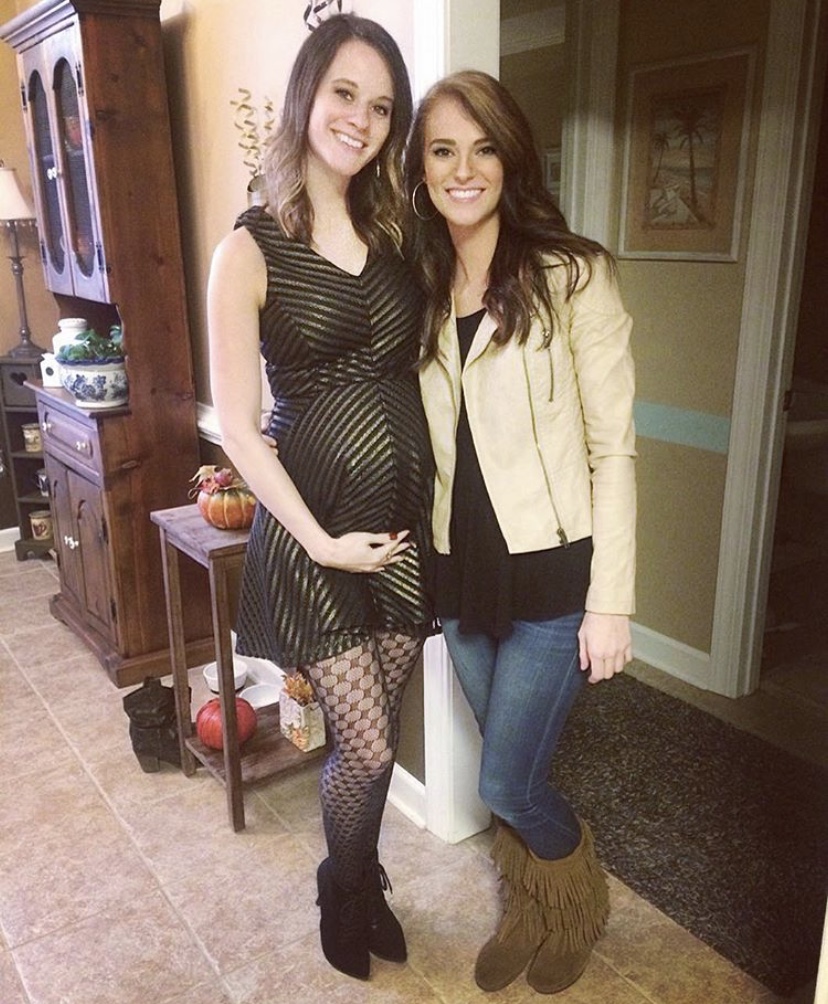 Your efforts often feel unseen, but without you aboard our family ship — we would sink.

Without you by my side I would not be the successful mother that I am today. Your presence in our lives could never be replaced.

Being a mother would not be the same without my other half, my sister. Aunt Bebe. 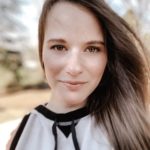 Ashleigh Beaver
Featured Creator
Ashleigh is a mother to two and married to her high school sweetheart. She is a pregnancy loss advocate and enjoys writing ab… Read More

It was a snowy day in Duvall, Washington, when local police got a call about a group of "suspicious characters" in a nearby park. Members of the Duvall Police Department quickly responded...