When Ellen DeGeneres herself calls you “the best new thing on the internet,” you know you’ve got a good thing going. So just who is making the hilarious talk show host crack up?

Kalen Allen only posted his first YouTube video a few months ago, but since then, his hysterical food reviews have gotten him tens of thousands of fans… Ellen included! You might not think food videos are all that funny, but Kalen adds a special ingredient: his quick wit. 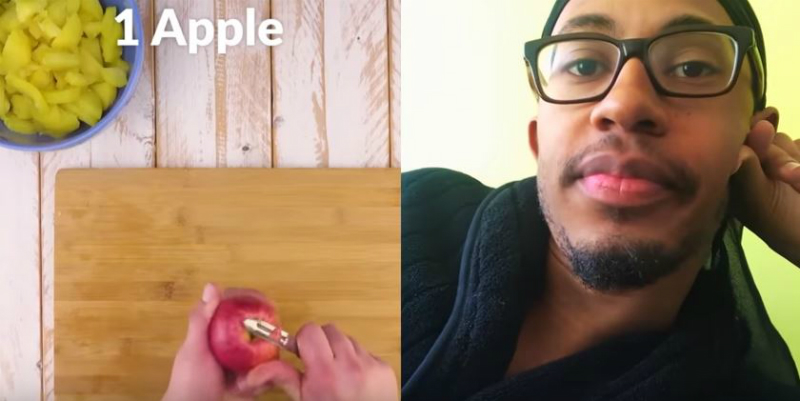 Ellen called him out on-air recently, highlighting one of his especially funny video’s following along with a “salad” recipe. Kalen hilariously realizes, though, that the name is based more on the colors than the ingredients.

Speaking of ingredients, he absolutely objects to the mixing of mayonnaise and Cool Whip, joking that he’d call the authorities on any mother that fed the final product to a child. 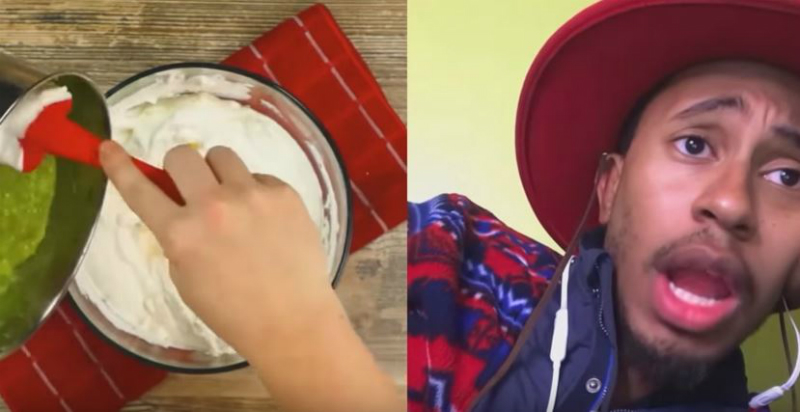 If you watch any of his videos, you’ll quickly see that this kind of commentary is to be expected from the sarcastic comedian. Instead of simply sitting and watching the food videos, he periodically makes hilarious quips and observations.

While watching a video for how to make a potato salad cake, Kalen jokingly asked if the chef knew there were more seasonings than “salt and pepper.” 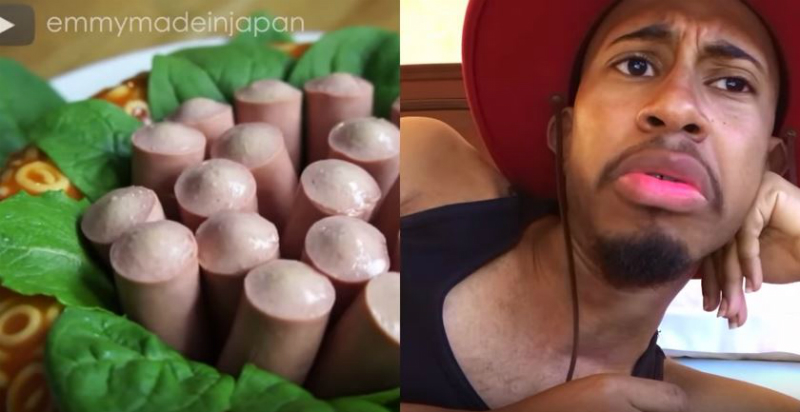 But his reaction to a unique take on Spaghetti-Ohs is probably his best video yet. He actually declared the Jell-O-infused version of the meal (with a Vienna sausage center, no less) to be “nothing but the Devil.”

See why Ellen invited him onto her show in the video below, and share this story with someone who needs a good laugh today!