November 28, 1986 might have felt like any other night for the faithful Tonight Show audience tuning in at home. However, what they didn’t know is that they had a front row seat to television history.

On that night, something very special — and outright hilarious — happened: the network television debut of Ellen Degeneres! 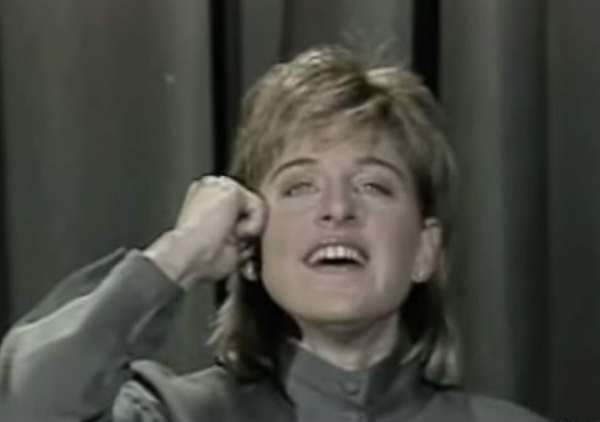 Yes, that’s the future host of The Ellen Show sporting what is quite possibly the most 80’s hairstyle ever!

Degeneres was just 27 at the time, and as she later shared with host Johnny Carson, she’d been doing stand-up for about four years. After a warm welcome from Carson, Degeneres was given about five minutes to make the studio audience laugh, which (not too surprisingly) she did almost immediately. 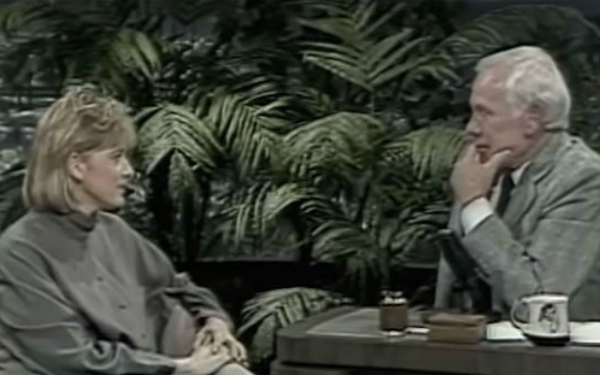 It’s likely the aspiring comedienne would never have imagined that those few minutes were only the beginning of an incredible journey that would end in a wildly successful career.

Watch the classic clip below, and be sure to share to spread the laughter!