If there’s one thing Ellen DeGeneres knows how to do it’s make people laugh.

Ellen is the reigning queen of daytime talk shows and she always finds a way to put a new spin on things. Kailin Chidester of San Diego, California, is such a huge fan of Ellen’s that when her boyfriend Dean Miller brought her to a show taping, she burst into tears the second Ellen came onstage. 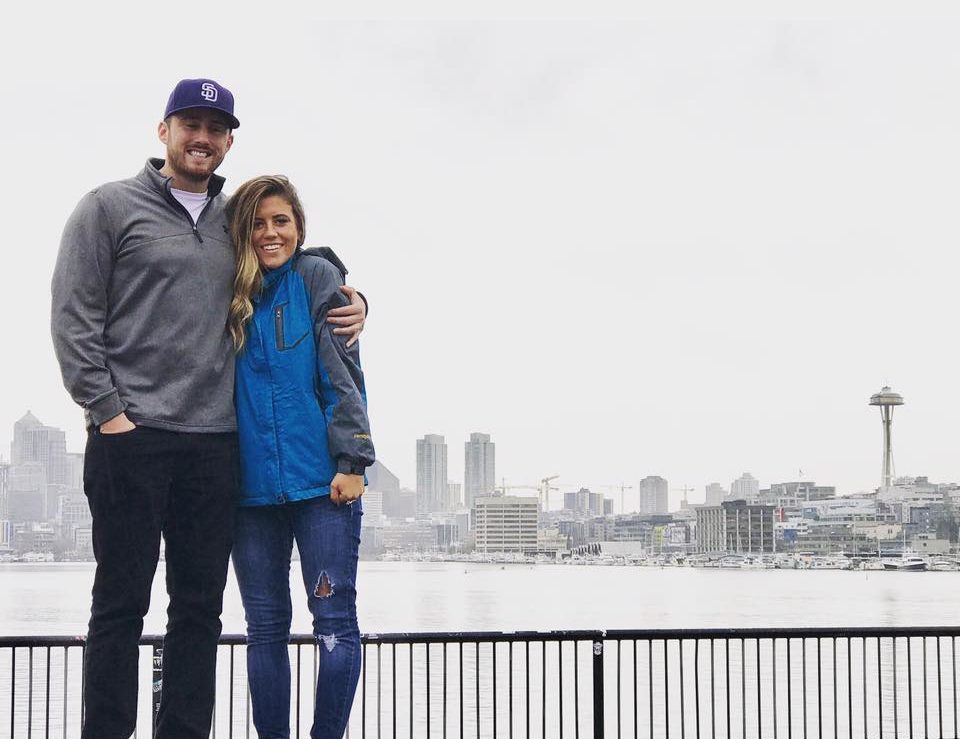 Kailin admits that she cries easily, but her fan-girl reaction was exactly what Dean expected and it gave him an idea. He secretly reached out to the Ellen show to tell them what a huge fan Kailin is, asking for a little help when it came time for him to pop the question. They agreed!

About a month later Kailin attended another show taping. This time she was “randomly” selected to come down on stage to play one of Ellen’s games, “Blindfolded Musical Chairs.” You can see how excited Kailin is the second her name is called, but little does she know the entire segment is a ruse made just for her! 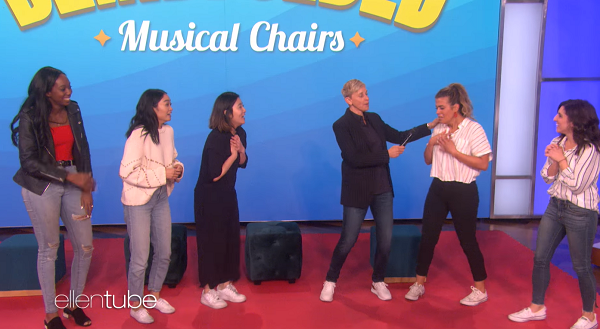 As soon as the contestants put on their blindfolds the music starts to play, but rather than do their assigned dances the other four ladies quickly exit the stage. Unaware that she’s now all alone twerking her way around the stage, Kailin continues to dance while the audience is let in on the joke. 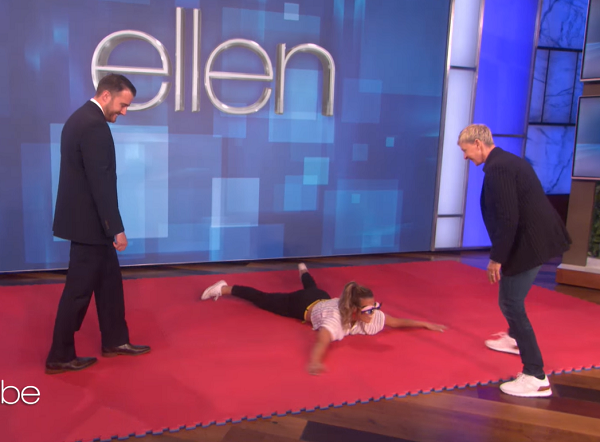 When the music stops poor Kailin is left flailing, searching blindly for the chairs that no longer exist. Ellen and Dean only let her flop around for a few minutes ⁠— long enough for us to laugh at her commitment to finding those chairs!

Finally, the time is right to let Kailin in on the secret. When she sees Dean standing in front of her she gets so excited that we can’t help but smile right along with her. Dean has the perfect speech prepared, and finally, he gets down on one knee and asks the all-important question. 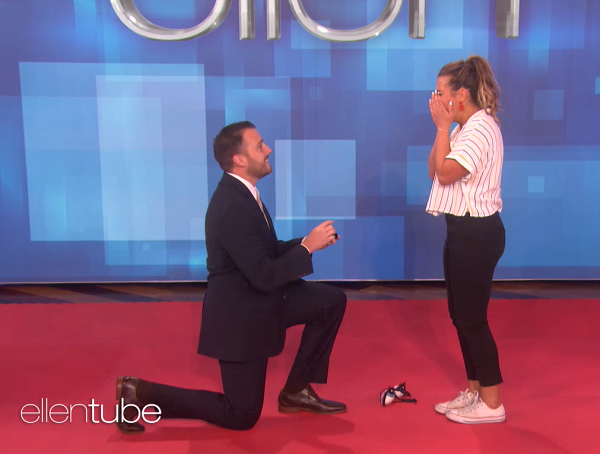 After all of the laughter and tears, the sweetest moment of this surprise was yet to come. Just wait until you see Kailin’s ecstatic reaction when Ellen tells them their whole family is backstage waiting to celebrate the good news. Ellen really did think of everything. 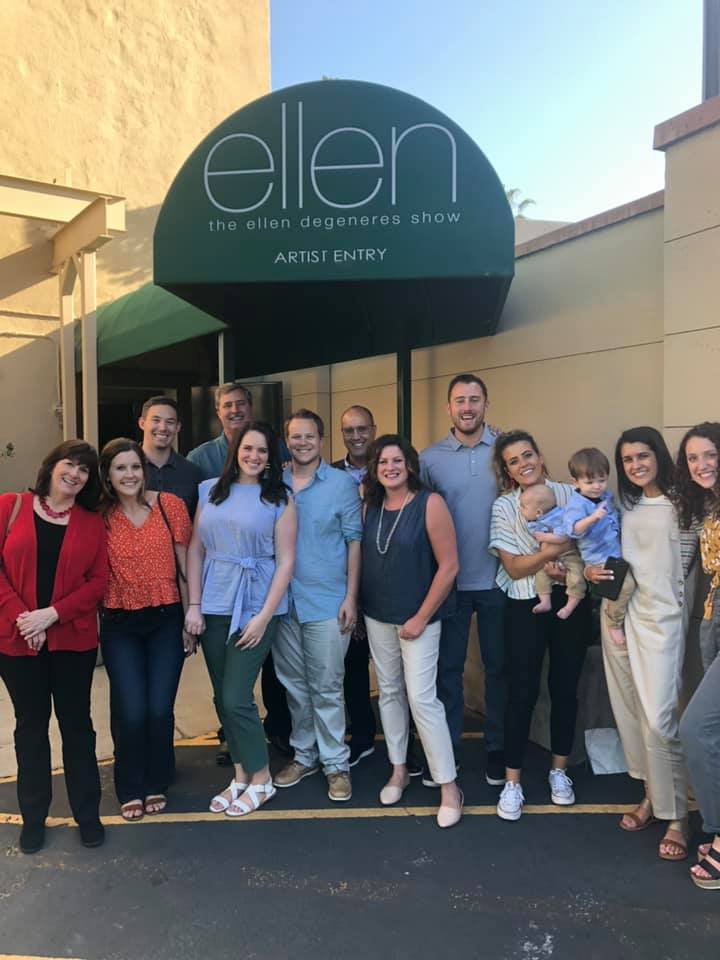 There’s little wonder why this video has been viewed millions of times. It’s such a joy to see two people like Dean and Kailin sharing their immense happiness with the world. Ellen and her team really outdid themselves with this proposal, making us laugh and cry all at the same time!

Watch the emotional and hilarious proposal in the video below, and don’t forget to share.

This is as good as it gets. Congratulations, Kailan and Dean!

This is as good as it gets. Congratulations, Kailan and Dean!