We always miss loved ones who’ve passed away, but their absence is especially noticeable on “big” days.

As Kourtney Young prepared to marry fiancé Tanner Krietemeier, she spent a lot of time finding little ways to memorialize the spirit of her father, Denver Police Department Detective Donnie Young. Fourteen years ago Donnie was tragically killed in the line of duty, and his family and friends still feel the pain of his loss. 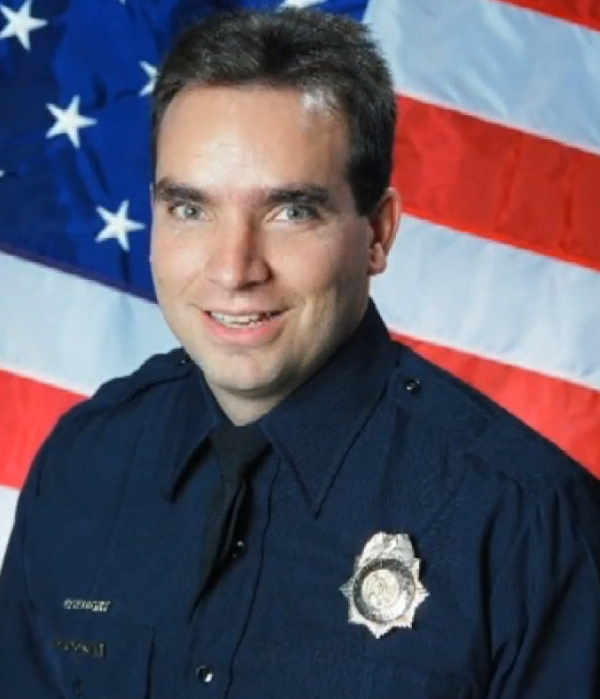 “I had my dad’s necklace wrapped around my bouquet. Tanner and I did a shot of Patron during the ceremony in his honor. We tried to make it fun — smiles, happy memories,” Kourtney  said. “Big life moments are hard not having him here,” she added.

On Kourtney and Tanner’s big day, her mother Kelly walked her down the aisle and two of her father’s best friends, fellow officers with Denver Police, waited with Tanner at the altar. Several other officers also attended the event to stand in for their fallen brother. 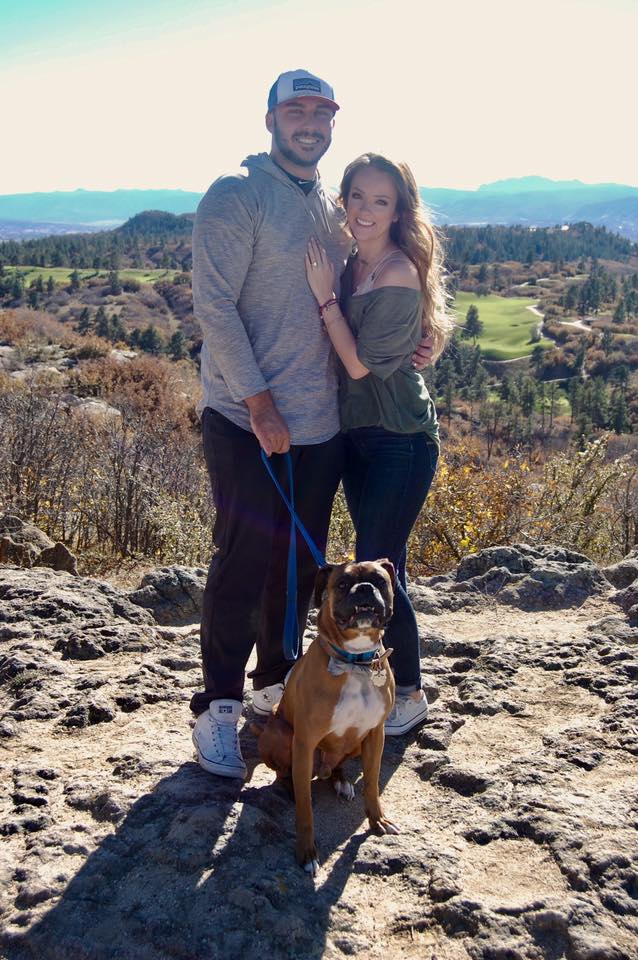 After the ceremony, Kourtney admits she fretted a bit about the traditional father-daughter dance. It turns out that she didn’t need to worry, though; her mother Kelly had arranged a special surprise for her daughter that would leave the entire room in tears.

Leading her daughter onto the dance floor, Kelly handed her over to the first of several officers who were waiting patiently to give her the father-daughter dance Donnie would have wanted her to have. “I was shocked. The look on my face in the video was like, ‘Oh no.’ I just knew the tears were going to be flowing,” Kourtney said. 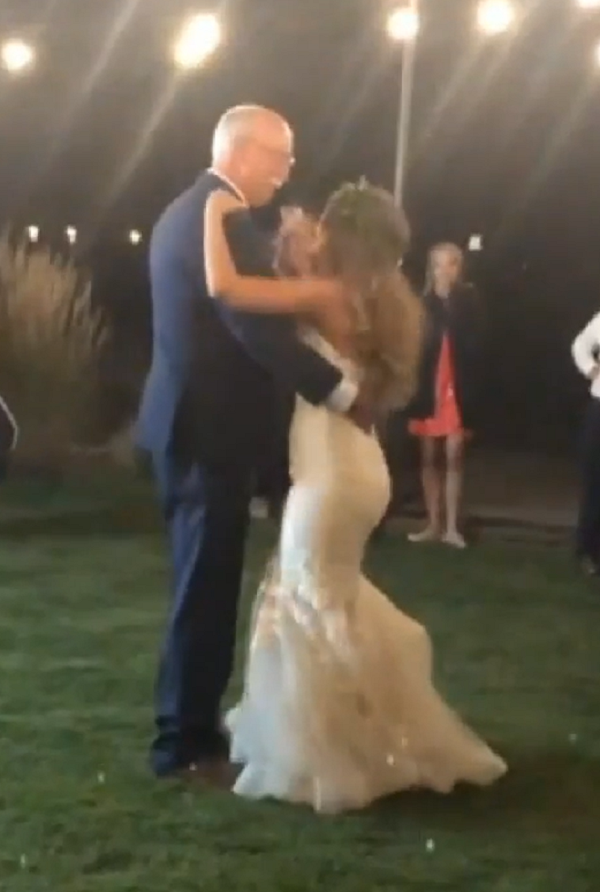 One by one the officers took their turns holding Kourtney close, telling her all the while how proud they were of her and how happy her father would have been.

Officer Danny Veith said, “I just told her how Donnie was and is proud of her. Being the first to dance with her, I got to see every other officer walk out, very proud, happy fathers. And then as they turned their back to Kourtney to return to our group, every single one of them was crying. At that moment, I was just so proud of these guys and how far they have come in the last 14 years.” 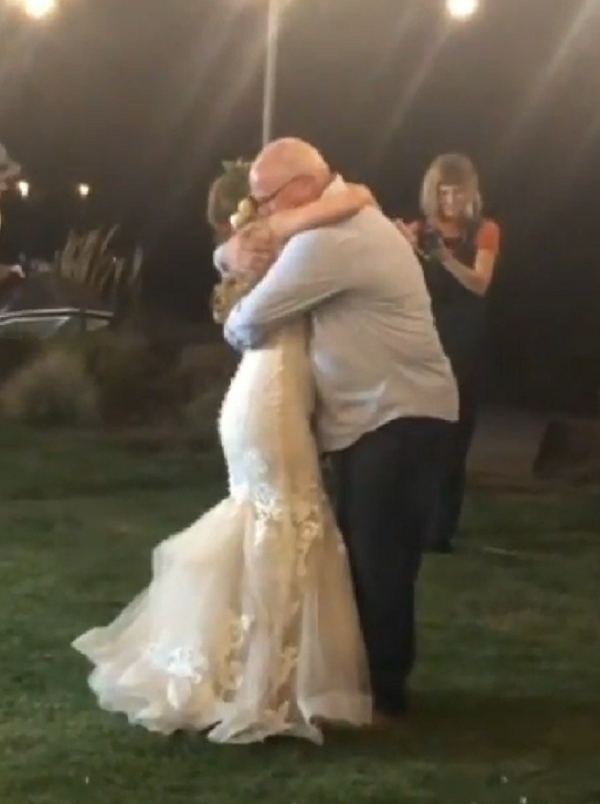 By the time the music stopped there wasn’t a dry eye in the house. Kourtney’s new husband Tanner said he was amazed by the level of support from the police officers who’d served with her father all those years ago. “It’s a pretty amazing thing to watch how they come together wrap around and support Kourtney and her family, it’s a special thing,” said Tanner.

These devoted Denver police officers remind us that true brotherhood never dies. They will always be there to stand in for their friend and colleague. What a wonderful way to honor a the life of one of their own.

Watch the video below to see the emotional father-daughter dance, and don’t forget to share.