Ever since Josie Paille was 16 years old, she’s only been able to see out of one eye. As a teenager, she developed a vein occlusion that robbed her of her sight in that eye. Josie adapted to her partial blindness, but years later received terrible news: a vein occlusion was beginning to form in her good eye. She was forced to ask the question: “If I [am] going to go totally blind, what [do] I want out of life?”

That’s when Josie decided to do something daring and go skydiving with her brother. Not only would the adventure cheer her up, it would be a chance to see the world from a new perspective before she lost her sight entirely.

Josie never expected that the dive would change everything. 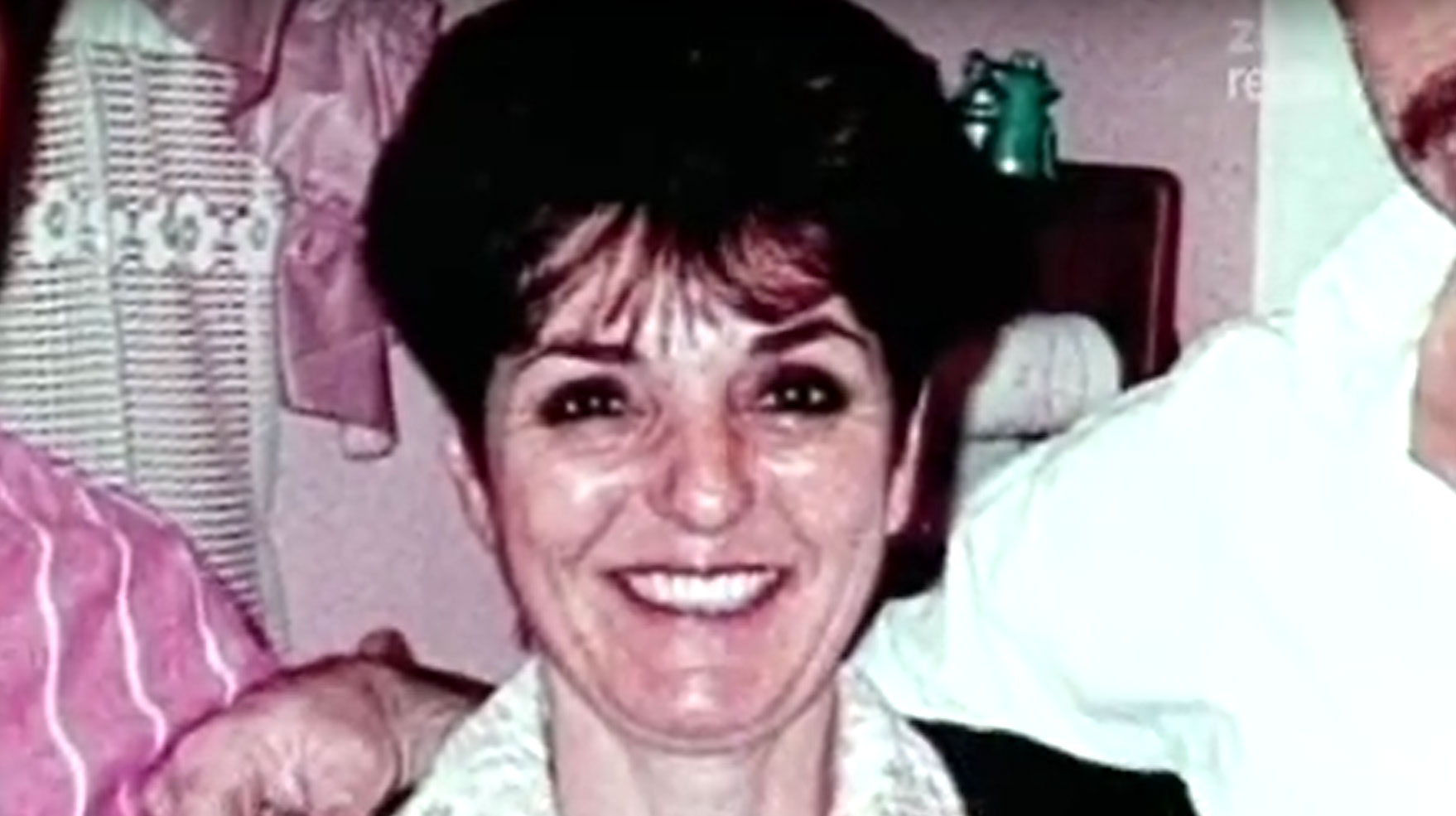 Just after making the big jump, Josie heard a loud pop accompanies by an unbearable pain in her eye. Once her skydiving instructor released Josie’s parachute, she felt a sense of calm and sailed through what she called the best 10 minutes of her life. 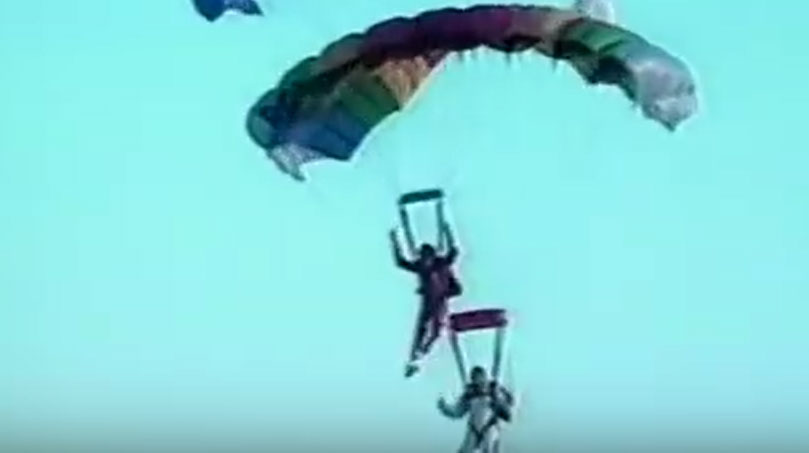 When she later told the instructor about the pop she heard, he assured her it was just her ears popping from the air pressure. But when Josie woke up the next day… a miracle had happened: she could see!

Not only that, she could see from both eyes.

Watch the video below to hear Josie’s miraculous story and share!