It’s a truly beautiful thing to see the connection humans can make with their pets. We’ve seen some incredibly heartwarming relationships between people and their beloved dogs before, the way that a dog can become part of a family. But– unfortunately– not everyone treats their dog with love and care.

One dog owner recently did the unthinkable when he wrapped the poor creature up in a trash bag and threw him down a garbage chute, 22 stories high. The dog, now named Patrick, miraculously survived the fall, but he was still in horrible condition. Based off his appearance, Patrick’s owner clearly had starved and neglected Patrick before giving up on him and literally dumping him in the trash. 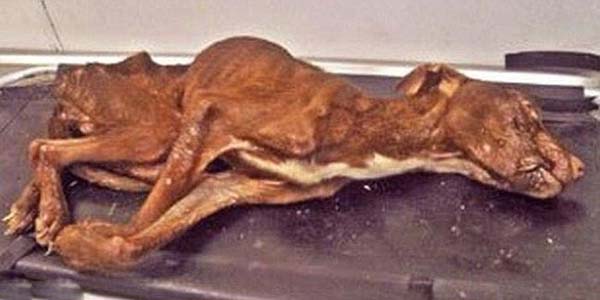 Even though Patrick had survived the fall, he wasn’t safe just yet. The trash in this building gathers at the bottom of the chute before being moved to a trash compactor. Thankfully, a member of the building’s maintenance team miraculously happened upon Patrick– even though he was in a garbage bag lying in the heap of waste– just in time. 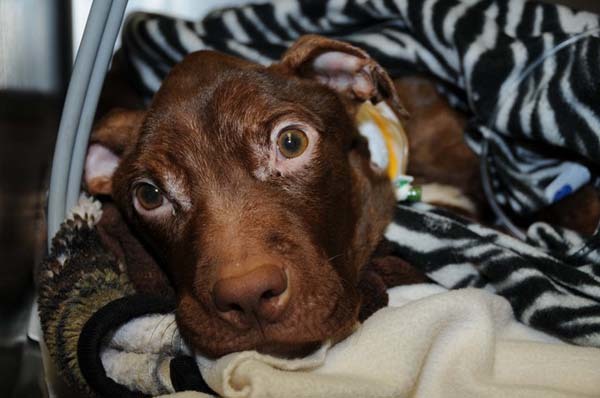 The maintenance worker took Patrick to Garden State Veterinary Specialists, an animal hospital in New Jersey. The staff at Garden State weighed Patrick and found he was a shocking 17 pounds. 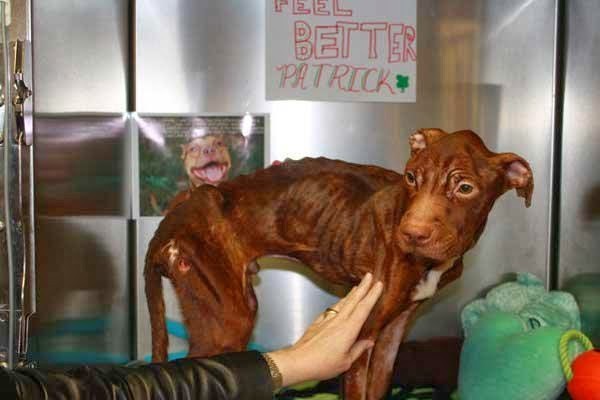 No one was sure he’d ever survive, but every day that he breathed life was considered a victory. 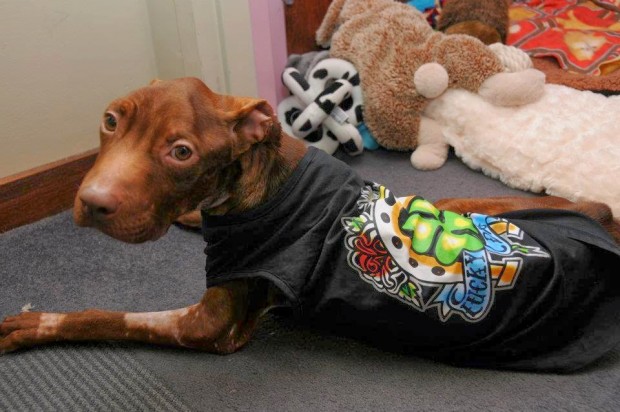 Over time, Patrick steadily began to heal, both physically and emotionally. A big moment for the staff caring for Patrick came the day Patrick started playing. He was finally behaving like a healthy dog again! 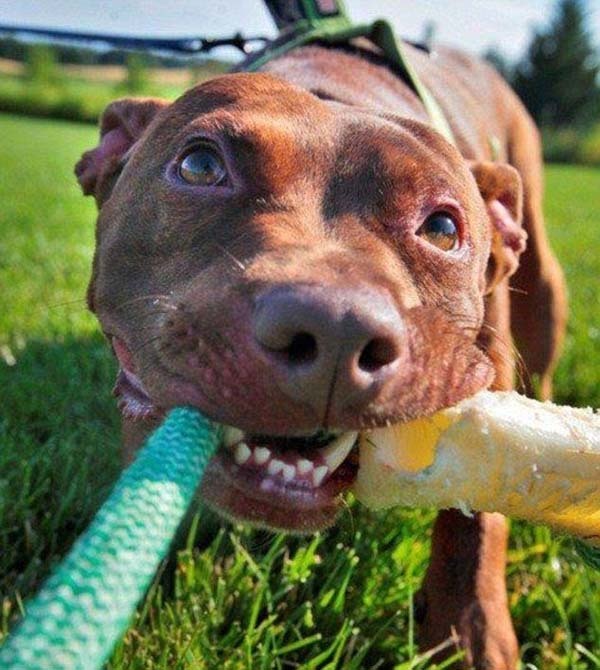 The staff became so invested in Patrick’s recovery that the hospital’s administrator decided to adopt him. 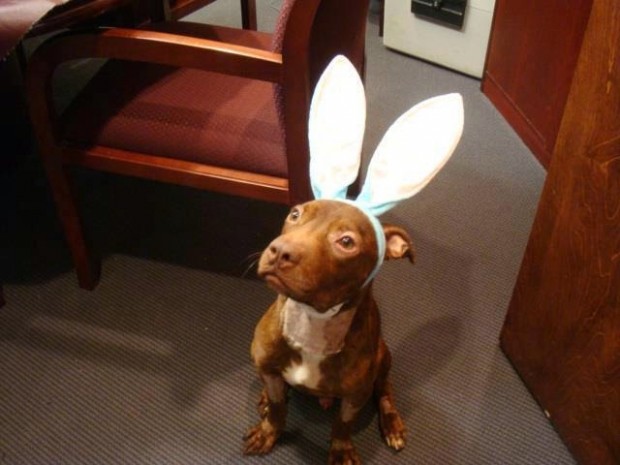 After a year of slowly but steadily recovering, Patrick developed into a strong, healthy dog. Now he is unrecognizable from his former self! 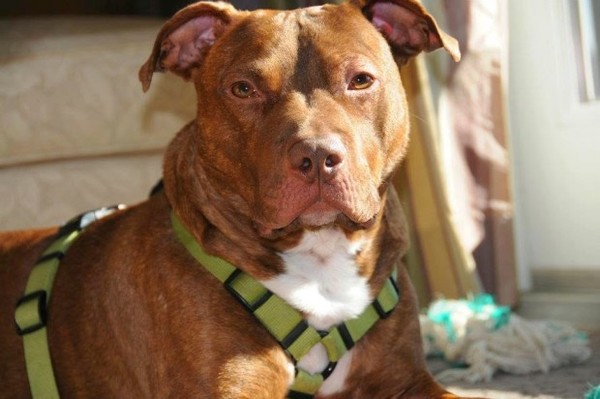 Patrick may have been horribly abused in his early days, but– thanks to that maintenance worker and the dedication of the animal hospital– he now lives happily with a loving owner.