Cancer has an awful way of taking over its victims’ lives and wrecking their plans.

Lily Jordan certainly hadn’t chosen a trip to the hospital over the Jonas Brothers concert she’d looked forward to attending at Pennsylvania’s Hershey Park Stadium. But the 16-year-old couldn’t miss her chemotherapy treatments. So, she resigned herself to spending the day at Penn State Children’s Hospital, instead. 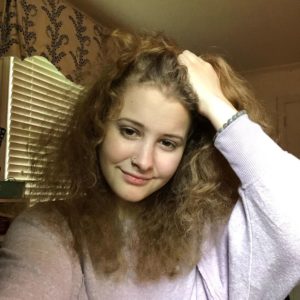 Lily was disappointed, but throughout her battle with osteosarcoma, the three-time cancer survivor has always managed to look on the bright side — even when the disease took her left leg. That’s why, as a joke, she decided to appeal to the band in an Instagram post asking them to visit her.

“I was supposed to be at your Hershey concert tomorrow but instead I’m across the street doing chemo,” she wrote, tagging the singers. “If y’all wanted to pop in I’ll give you my room #.” 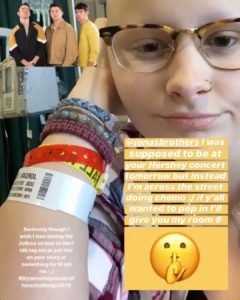 The teen probably hadn’t expected anything to come out of it, but to her surprise, the post went viral. Even Pennsylvania Rep. Scott Perry shared it in the hopes it would catch the Jonas Brothers’ attention… and it did!

Hours later, Lily’s jaw dropped when she saw three very special visitors enter her room. She couldn’t believe her eyes. There, standing next to her bed were Nick, Joe, and Kevin, who’d made time before their Saturday night show to meet Lily. 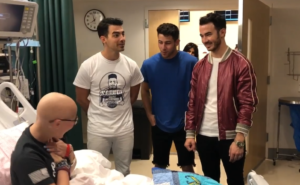 Nick also brought along his wife, actress Priyanka Chopra Jonas, whom Lily was just as excited to meet. He even promised to dedicate Lily’s favorite song to her at the concert, with Priyanka adding that they’d send her a video of the performance. 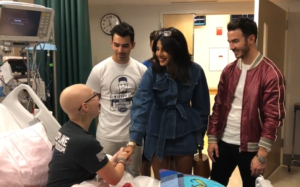 Before the brothers left, they made sure to sign autographs and take plenty of photos with Lilly. She couldn’t stop smiling. The “Game of Thrones” fan also gave Joe a handmade bracelet for his wife, Sophie Turner, who played Sansa Stark in the HBO series. Lily has a Stark house banner hanging on the wall behind her hospital bed. 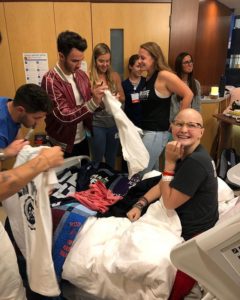 And afterwards, Lily took to Instagram to thank her followers as well as everyone else who made the visit possible.

“Wow. The power of social media you guys,” she wrote. “YOU did this. YOU made my crappy chemo session into something incredibly special and unforgettable. Thank you thank you thank you @jonasbrothers for taking time out of your day to come pay me a visit. Literally made my life.” 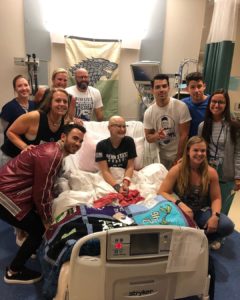 Now this is how you appreciate your fans! While Lily missed out on the concert, her visit with the brothers turned out to be an even better experience. We’re sending all our love and support to this tough young woman as she continues fighting.