For eight months, Amanda Coley had been counting the days until she could see her favorite boy band take the stage in her home state of Georgia. The 36-year-old has been a huge Backstreet Boys fan ever since she saw them perform 22 years ago.

So when the mom of four and her sister, Maggie Kingston, both received tickets to the band’s August 21 concert as Christmas presents, they were thrilled. But then, just two weeks before the big day, Amanda received devastating news. She had leukemia. 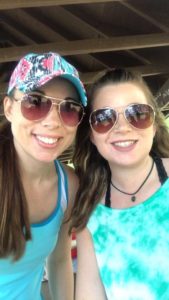 Because of her diagnosis, Amanda never made it to the concert she’d looked forward to for months. She’ll be spending the next year in the hospital receiving treatments, including a bone marrow transplant — hopefully from Maggie, if she turns out to be a good match.

As it turns out, Maggie didn’t see the Backstreet Boys perform, either. She was too busy planning something special for her sister. 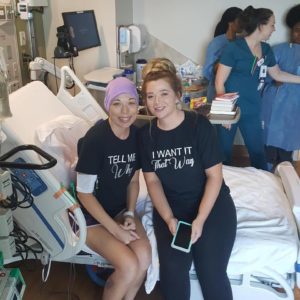 The way Maggie saw it was if Amanda couldn’t make it to the concert, she’d bring the concert to her, instead. So she threw their own Backstreet Boys party in Amanda’s room at Northside Hospital. And all the nurses who were invited didn’t just show up. They sang some of the BSB’s greatest hits, including “I Want It That Way” and “Everybody (Backstreet’s Back),” all for Amanda. 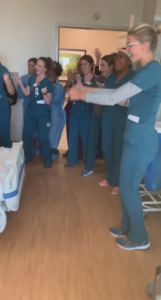 After being dealt such a tough hand, Amanda says it meant everything to her.

“It really lifted my spirits,” Amanda told “Good Morning America.” “I can honestly say the nurses at Northside Hospital are the best.” 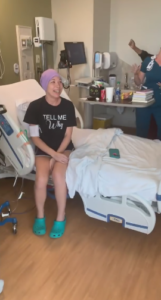 But things got even more exciting when Maggie tweeted a video of the nurses singing to her sister. In fact, it caught the attention of one of the Backsteets Boys himself — Nick Carter! 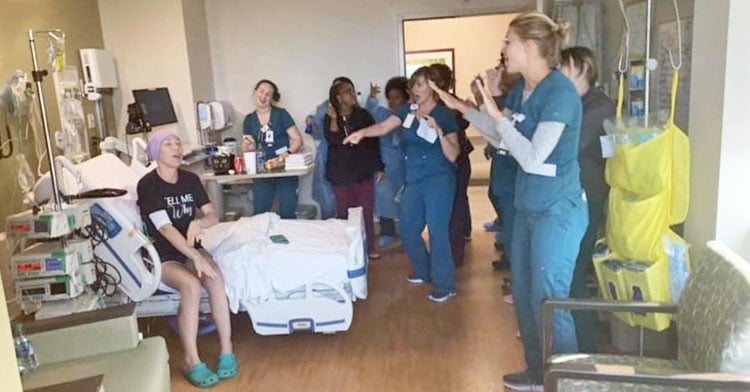 A day after the missed concert, Carter retweeted the video, adding his own message of support. And the sisters couldn’t have been more ecstatic.

“We both cried together — we were over the moon,” Maggie said. “We still fan-girl pretty hard when we talk about it.” 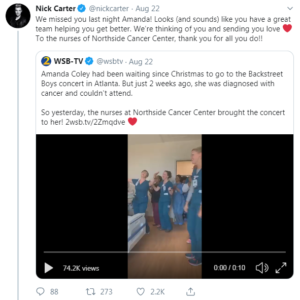 We’ll be keeping Amanda in our thoughts as she faces her journey head on. But it must be comforting for her and Maggie to know she’s in great hands. Nurses are incredible people who always go the extra mile for their patients — especially it if involves everyone’s favorite boy band.

Watch as the nurses serenade Amanda, BSB-style in the video below. Share to show your support for Amanda in her fight.