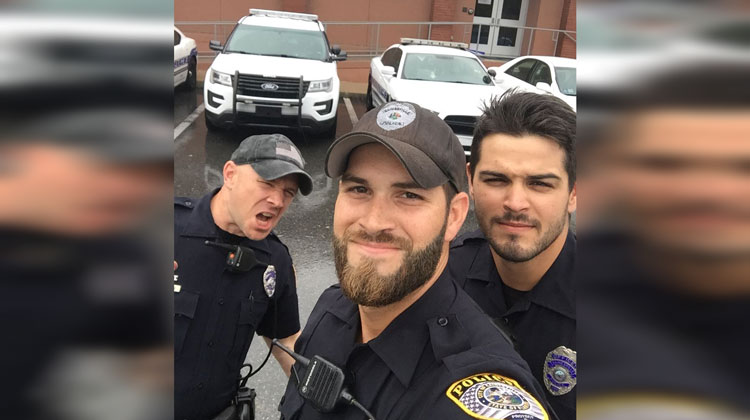 Following Hurricanes Harvey and Irma, we’ve heard and seen shocking examples of the devastation these natural disasters have caused. But among the saddening news, we’ve also heard countless uplifting stories of heroism and kindness from both service men and women in uniform and citizen Good Samaritans.

Now, another positive story of brave helpers is going viral… but for slightly more unusual reasons.

On Sunday, the Police Department in Gainesville, Florida posted a selfie taken by three police officers as they prepped to “do some work” in response to Irma. 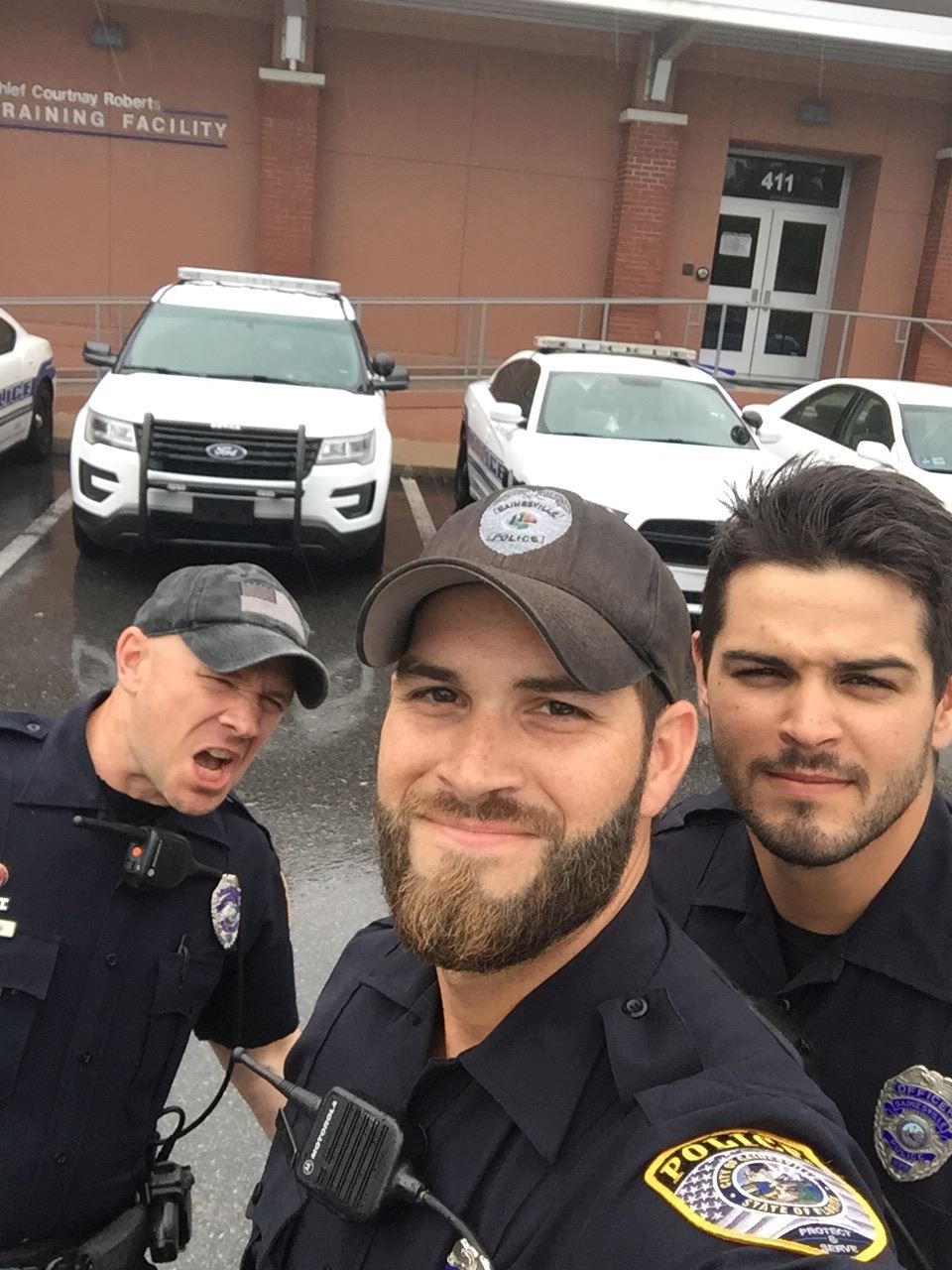 They assumed their followers would be glad to see their local PD taking action in the wake of a disaster, but– while we’re all grateful for their service– most commenters seemed to be rather distracted.

Most of the comments can’t be even repeated here, but let’s just say the Gainesville PD Facebook page just got a whole crop of new followers.

It reached a point where the Gainesville PD finally had to address the comments– but they weren’t too mad about it. In fact, they took the many, many suggestions that they make a calendar to raise funds for Hurricane relief seriously! 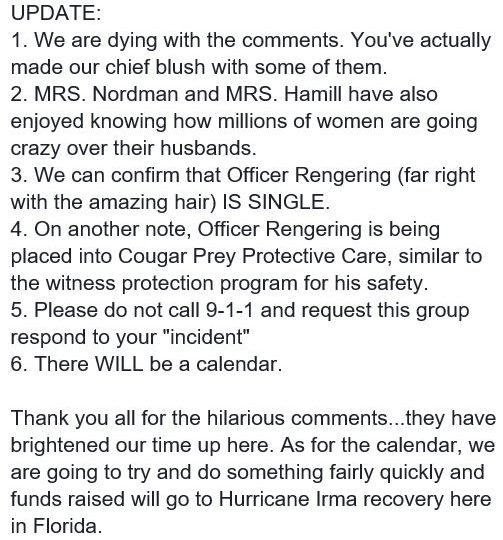 Oh, and they confirmed that one of the hunky heroes is single… ladies. 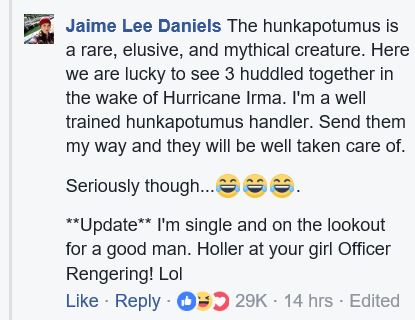 Other first responders just had to get in on the fun, too! First the Sarasota PD “sent backup.” 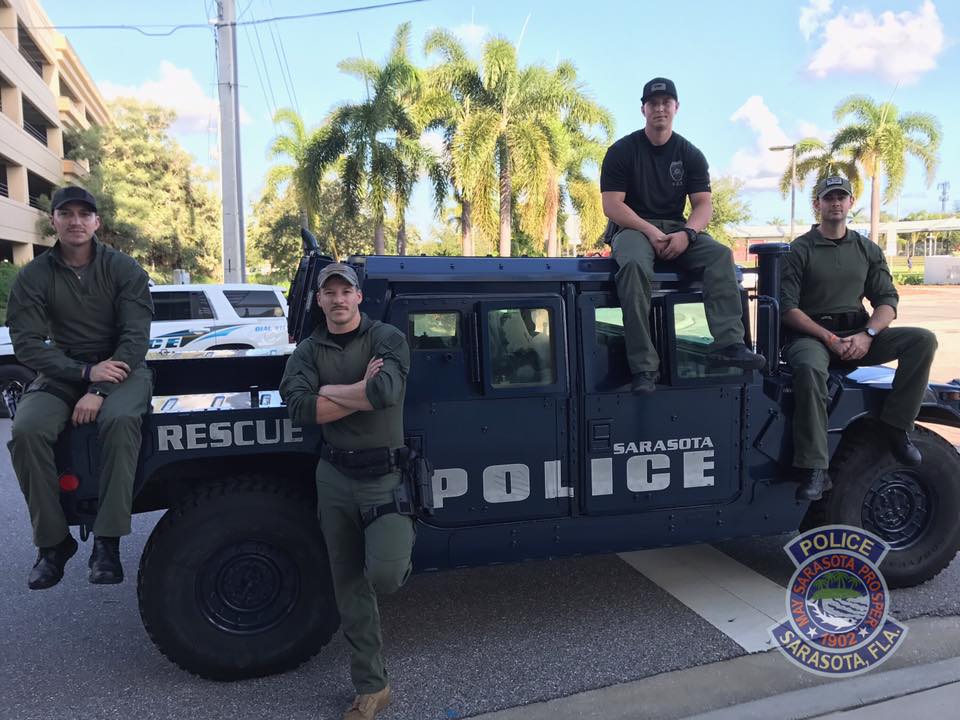 Then yet another cop from Gainsville went viral! 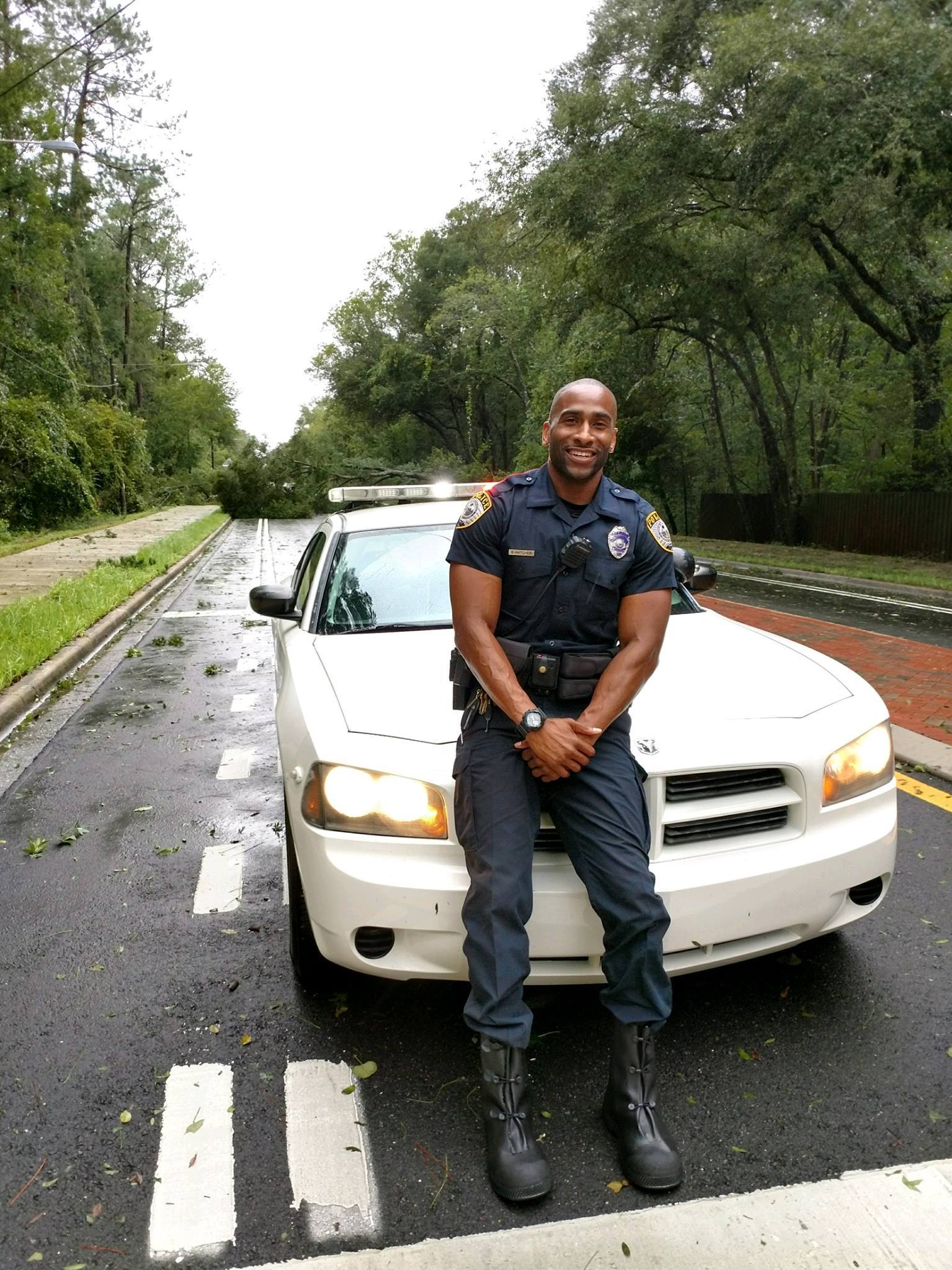 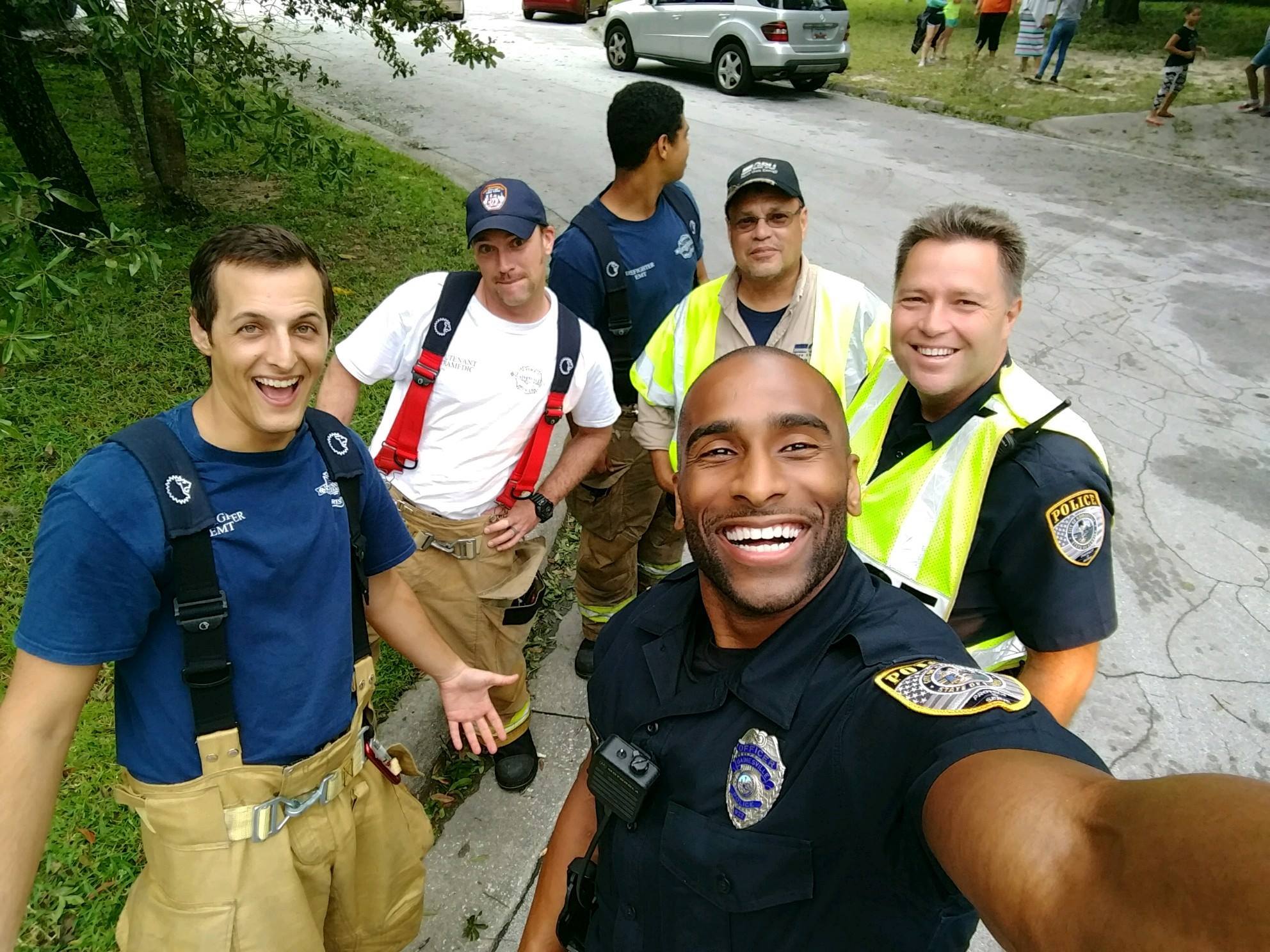 Not only is it wonderful to recognize all the amazing helpers after these disasters, but it’s great to enjoy a moment of levity!

Share to spread some much-needed laughter, and thank a hero today!