It’s not every day you see a Floridian in Troy, Alabama, but the small town of 18,000 has had its fair share lately. It so happens the town sits in the path of Highway 231 – one of the evacuation routes for Floridians fleeing Hurricane Irma.

Troy resident, Tara Parker, was sitting in the Chick-fil-A queue with her son, Landon, when the boy noticed a Florida license plate on the car in front of them. They assumed whoever was driving was an evacuee. 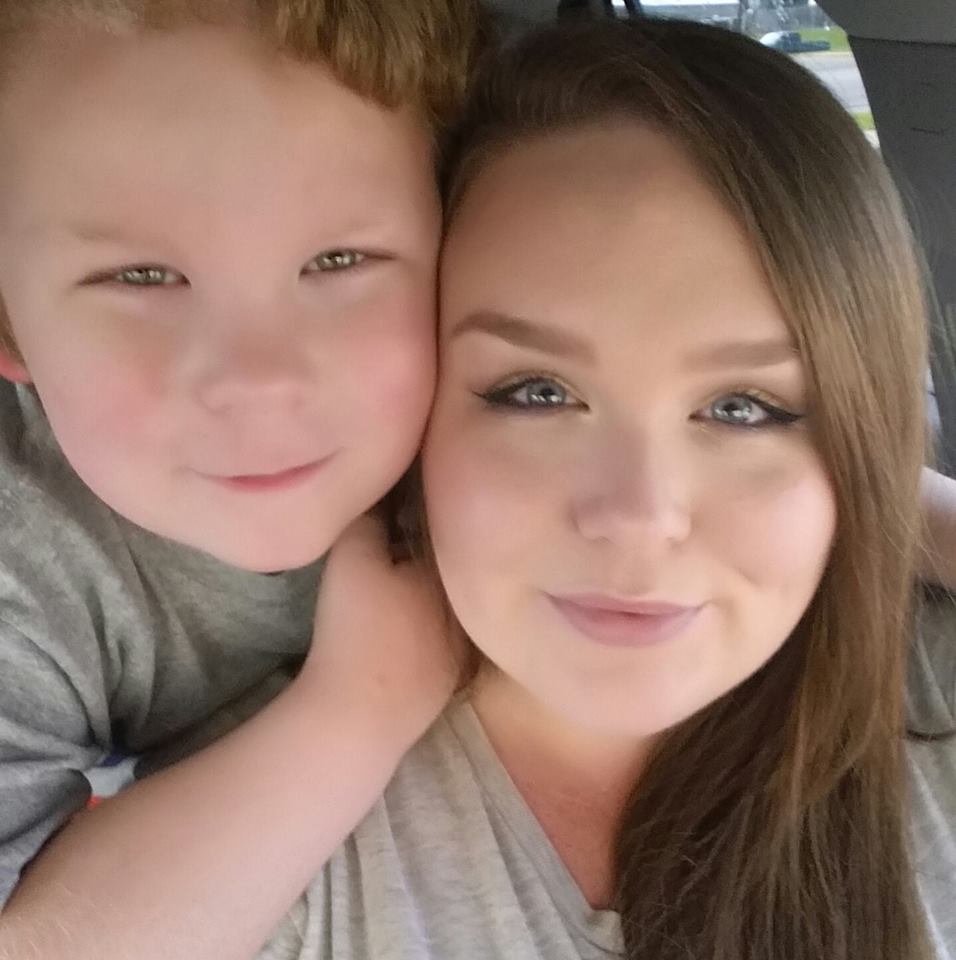 “I didn’t want them to waste their money on food because they’re trying to escape the hurricane,” 9-year-old Landon said. “I felt like I should help out.”

And that’s exactly what he did.

After getting mom’s permission, Landon hopped out of the car with her debit card in hand. He may or may not have ‘scared the living heck’ out of the car’s driver, but in the end the young man completed his mission. 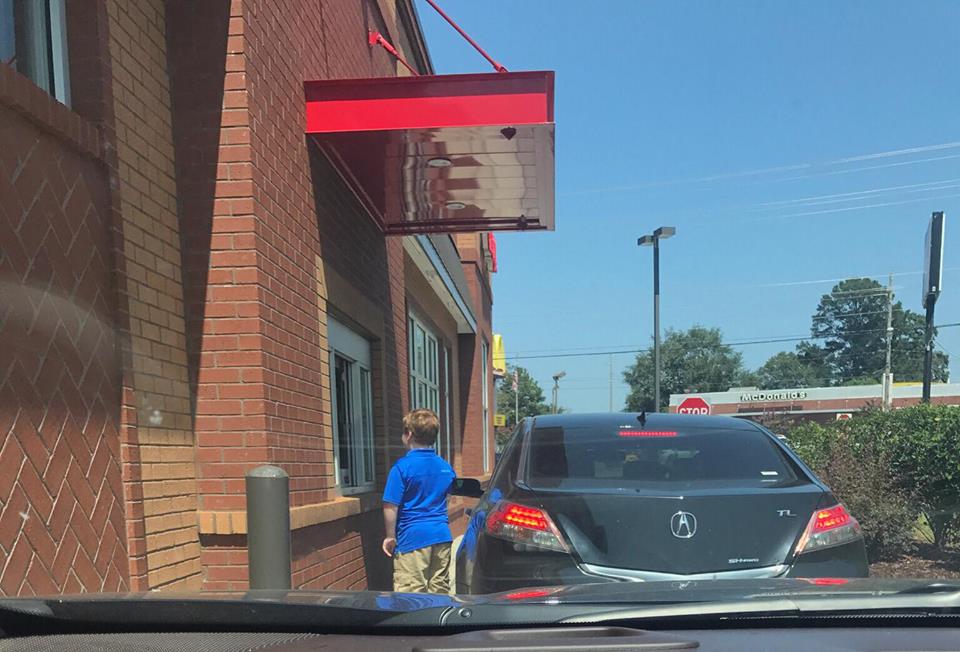 “He went up to the window and asked the gentleman in the car if he minded if he paid his meal,” the mother recalled. “The man said yes and thanked him and shook his hand,” Tara wrote on Facebook. 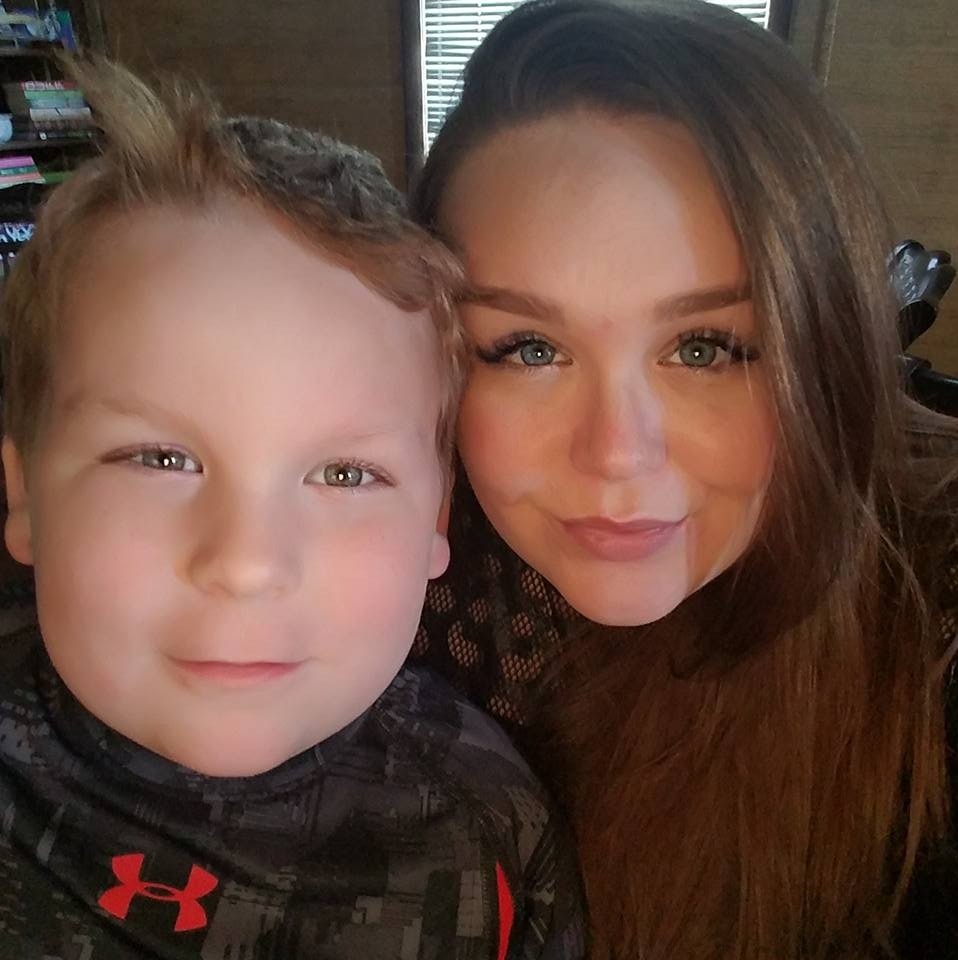 The man pulled over to thank Landon and Tara for their kindness. He confirmed he was an evacuee headed to stay with family in Birmingham, AL. The act of kindness absolutely made his day. 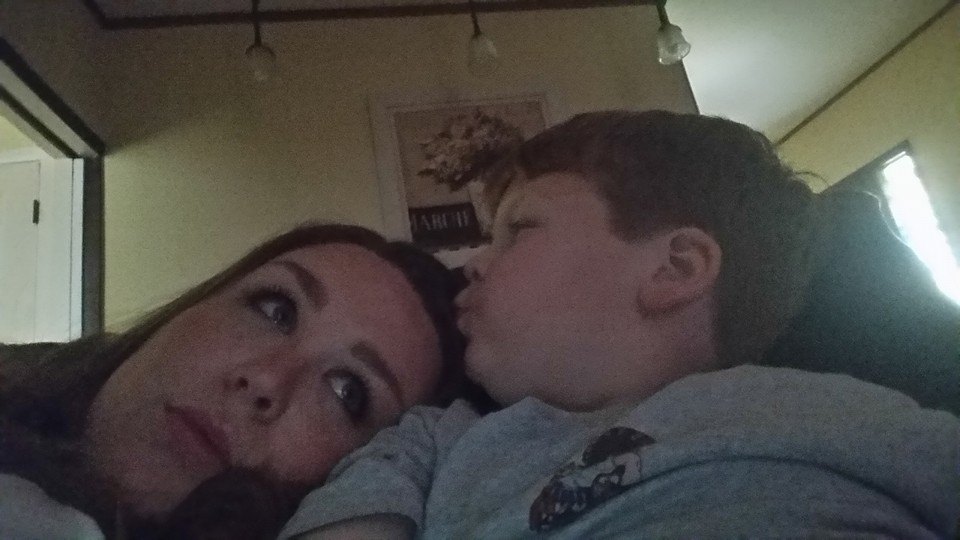 According to Facebook, Tara and Brandon were left in tears after the encounter.

To wrap things up, the proud mom expressed a feeling every parent experiences and a truth we should all remember:

“I often feel like I’m failing because I can’t do it all, all the time and then things like this happen and remind me that I don’t have to. My most important job is going just fine.”

When everything in the world seems like its falling apart, remember that a little kindness can go a long way.