In the past, we’ve brought you some seriously entertaining and often hilarious stories about animals that break the mold of their species and do something completely unexpected.

There was this horse, that suddenly took up the beat and started dancing to Silentó’s “Watch Me (Whip/Nae Nae)” alongside her human sisters, almost as if they’d rehearsed the whole thing. Well, if you enjoyed that one, you’ll also want to take a look at this clip, which features a Clydesdale letting his hair down. 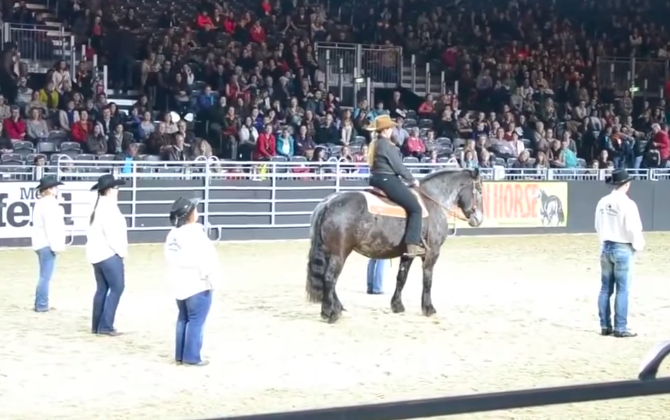 The video starts out showing five cowboy hat-clad people standing in a show ring with a beautiful horse in between them. It’s unclear what’s about to happen, but when Billy Ray Cyrus’s 1992 smash hit, “Achy Breaky Heart,” comes on, the horse starts to move.

He’s not just moving, though, the horse is doing all the steps to a line dance! 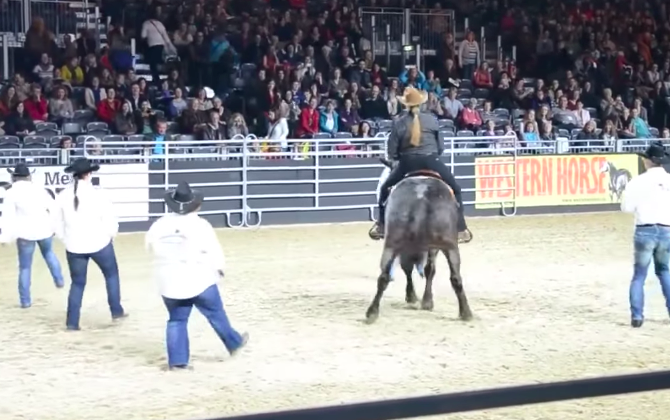 The country star himself even posted the video on his Facebook page when it came out back in the spring of 2015, adding the caption: “Best thing ever!!!” 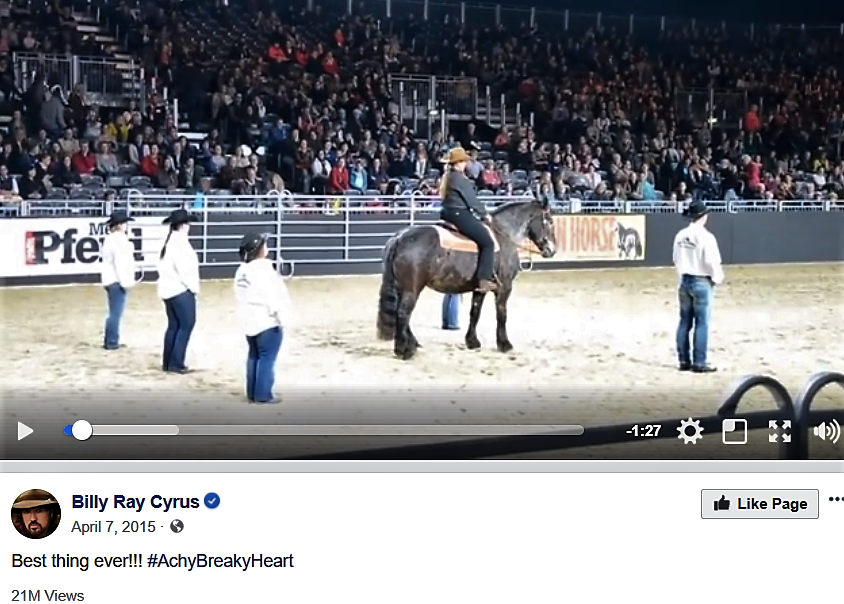 The 1:30 clip’s been viewed on his page 21 million times, shared by more than half a million people, and racked up over 10,000 admiring comments:

Watch this talented Clydesdale strut his stuff in the video below, and remember to share to spread some smiles!

Woman Reunites With Wonderful Doctor Who Delivered Her — To Have Baby Of Her Own!

Dr. Bryan Cox of San Antonio, Texas, is someone who truly loves what he does. The 63-year-old has been a practicing OB-GYN for 33 years now and couldn’t be happier...