We’re all just doing the best we can, right? But as we all know, there are those days when doing our best just doesn’t cut it and something like toasting a piece of bread ends in a massive #fail.

That’s pretty much the situation actress Hilary Duff found herself in one morning last year, but she was redeemed by the most unlikely little person ever: her 6-year-old son, Luca Comrie. 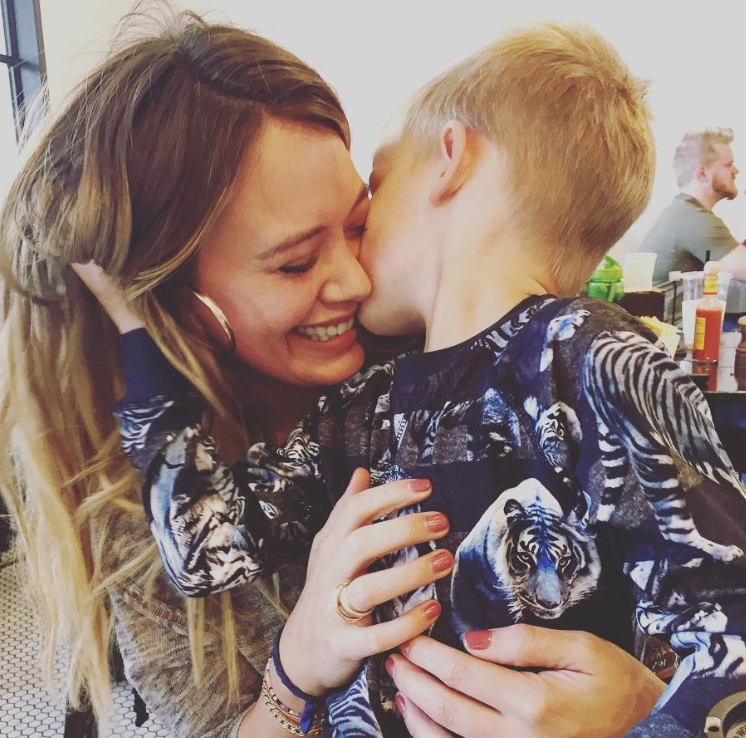 There she was, spending weekends at home with her son and weekdays in New York, filming the popular television series “Younger.” How could she possibly juggle such a hectic schedule but still manage to burn her son’s toast? Not just once, or twice, but three times?! 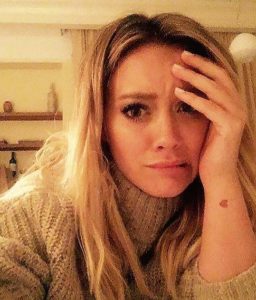 In an interview with InStyle, Hillary revealed her son had the sweetest reply ever to the stressful situation:

He was finishing his homework, and it was just crazy, and I was like, “Oh my God, I just suck right now.” And I said it out loud. And he was like, “What?” I was like, “I’m just I’m burning everything, I’m burning the toast, and I can’t do anything right right now.” And he said, “You don’t suck, you’re the best mommy. You’re doing the best you can do. And I really like burnt toast.” I was like, “You are the sweetest child. I can’t even deal with you, thank you so much. I don’t know what I did to deserve you.” 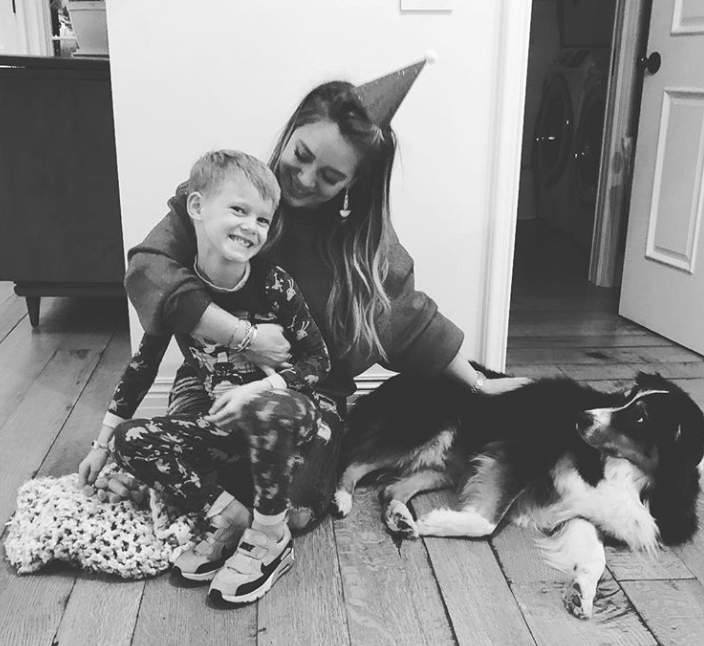 He can just be really sweet in that way. He knows that I would never let him say something like that about himself. It was actually out of character for me to say it about myself where he could hear me, but I was pulling my hair out. But he said, “You don’t suck, you’re doing the best you can do.” So sweet. 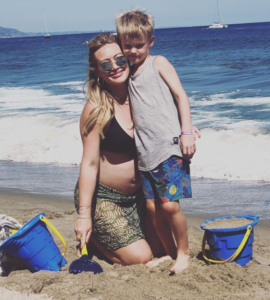 Soon, Luca will be showing the same sweet, sensitive side to his baby sister as he did to his mom that morning. The 30-year-old actress announced back in June that she and her boyfriend, Matthew Koma, were expecting, and the entire family can’t wait to meet her!

@lauramollphoto I can’t thank you enough for these pics🌼

With such a strong mother figure in her life and a sweet and sensitive big brother like Luca looking over her, this is definitely one lucky girl who’s about to make her way into the world. Share sweet Luca’s words of compassion today!