Baseball fans, no matter how old they are, always dream of bringing home a foul ball as a memento.

Earlier this week, fans attended a home game at Detroit’s Comerica Park between the Detroit Tigers and Chicago White Sox. It was the bottom of the ninth inning, so there weren’t many more chances to snag one of those prized balls. Then it happened: The Tiger’s third baseman, Jeimer Candelario, hit a foul into the left field stands. It hits an empty seat and ricocheted back into the air, landing solidly into the hands of an older fan. 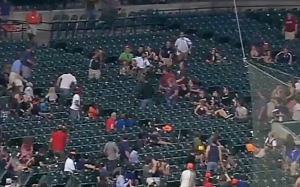 But instead of pocketing his treasure, he instantly hands it to a young boy in front of him.

And if that wasn’t sweet enough, that boy heads down the stands to another group of young boys and handed it to one of them! 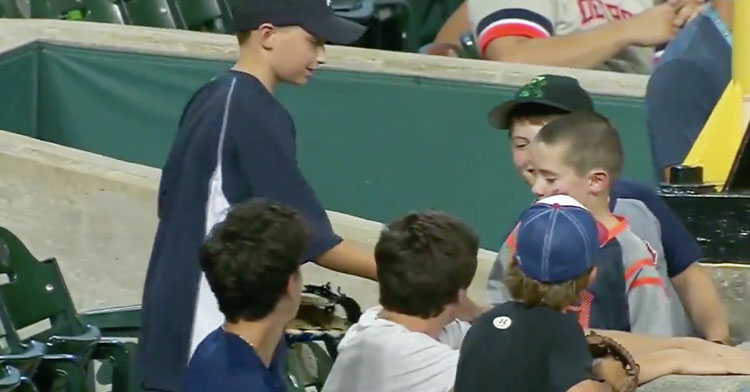 The sweet acts were captured on camera and serve as a reminder, as one viewer wrote, that “kids are pure and the best.”

Comerica hasn’t been able to identify the people involved, although they’re trying. But one viewer apparently knows who they are, saying the boy who was handed the ball was celebrating his seventh birthday, and he’d been trying all night to catch a ball. So now he has a keepsake from his birthday baseball game!

He even walked back up the stands to thank him again. You could see him smiling from ear to ear! 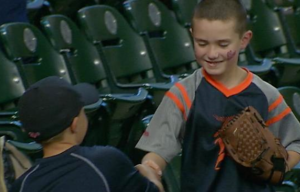 Let’s hope Comerica IDs them soon so their generosity can be rewarded! Watch these sweet acts of kindness play out in the clip below, and share to spread more good deeds.