Whenever you travel, it’s always best to try and maintain a sense of humor. However, as any seasoned traveler will tell you, that’s not always easy to do when you’ve been sitting around in airports for hours on end!

Of course, when you finally get on the plane, it’s not uncommon to totally space out during the boring safety instructions. Looking to change that, though, Southwest Airlines flight attendant Marty Cobb loves to keep her guests smiling, despite the mundane nature of in-flight announcements. 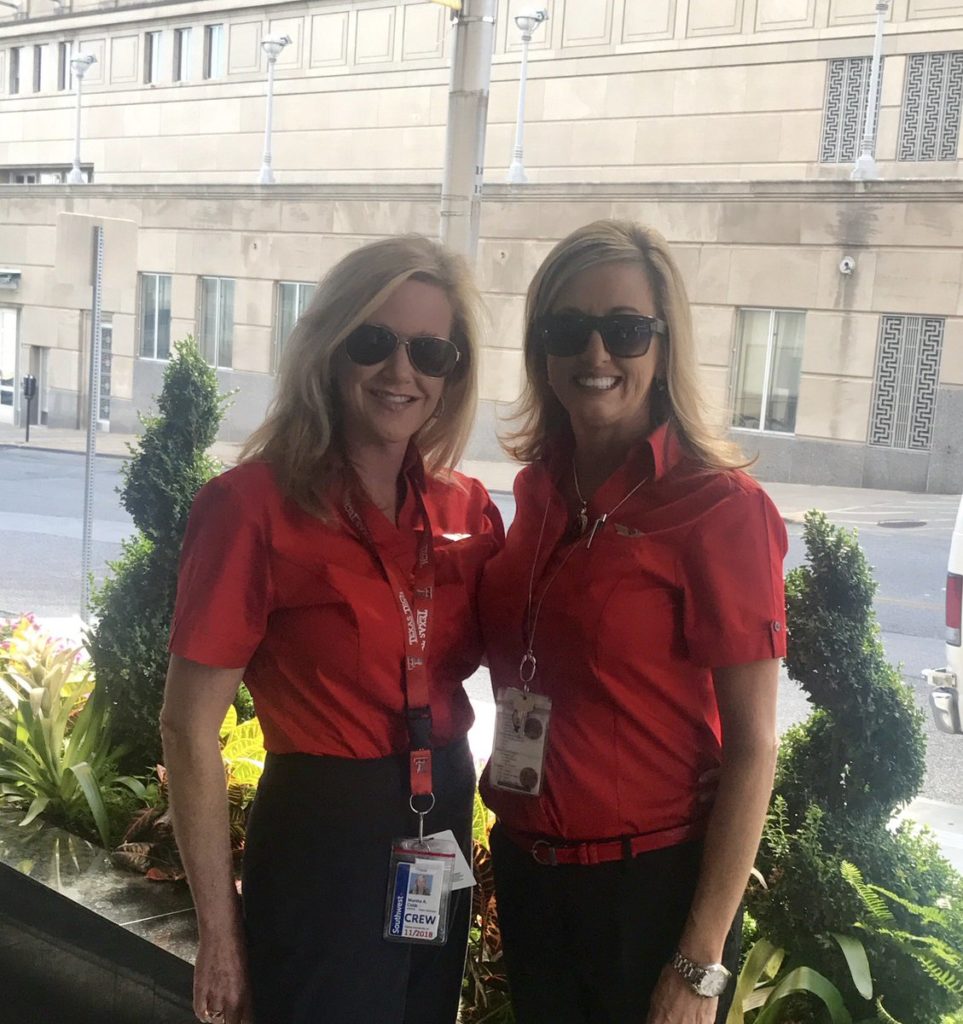 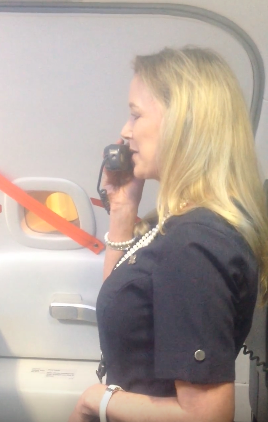 “Position your seat belt tight and low across your hips like my grandmother wears her support bra,” Marty told delighted passengers as the other attendants demonstrated.

“In the very unlikely event that the pilot lands us near a hot tub, everybody gets their very own Southwest Airlines teeny weeny yellow bikini!” 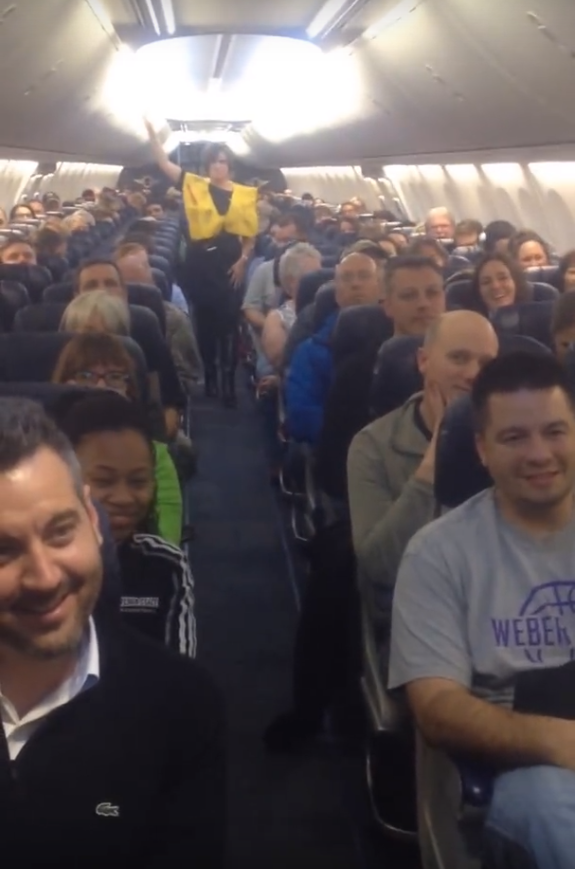 “Basically, just do what we say and nobody gets hurt!” Marty said at the end, at which point the entire plane full of people erupted into applause, whistles, and cheers. 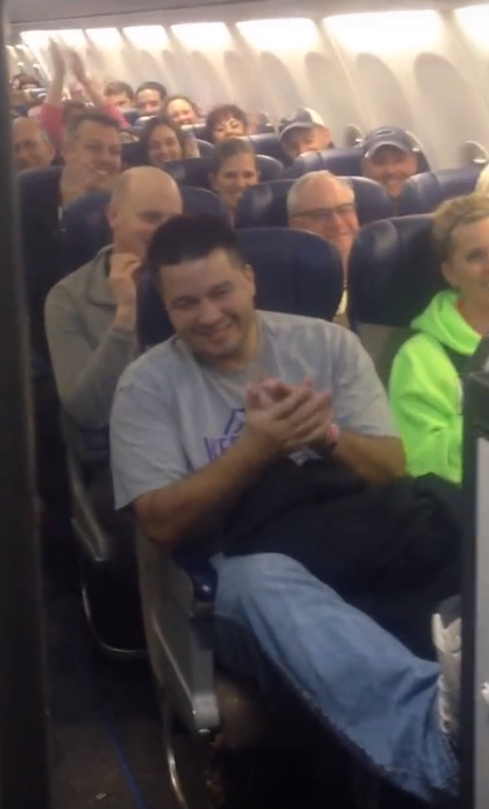 When she’s not flying the friendly skies, Marty lives in McKinney, Texas. She was a participant in the CBS reality show “The Amazing Race” in 2016, partnering with her daughter Hagan.

Marty described herself on the CBS website as “witty, compassionate and fun loving.” We can certainly attest to the witty part! 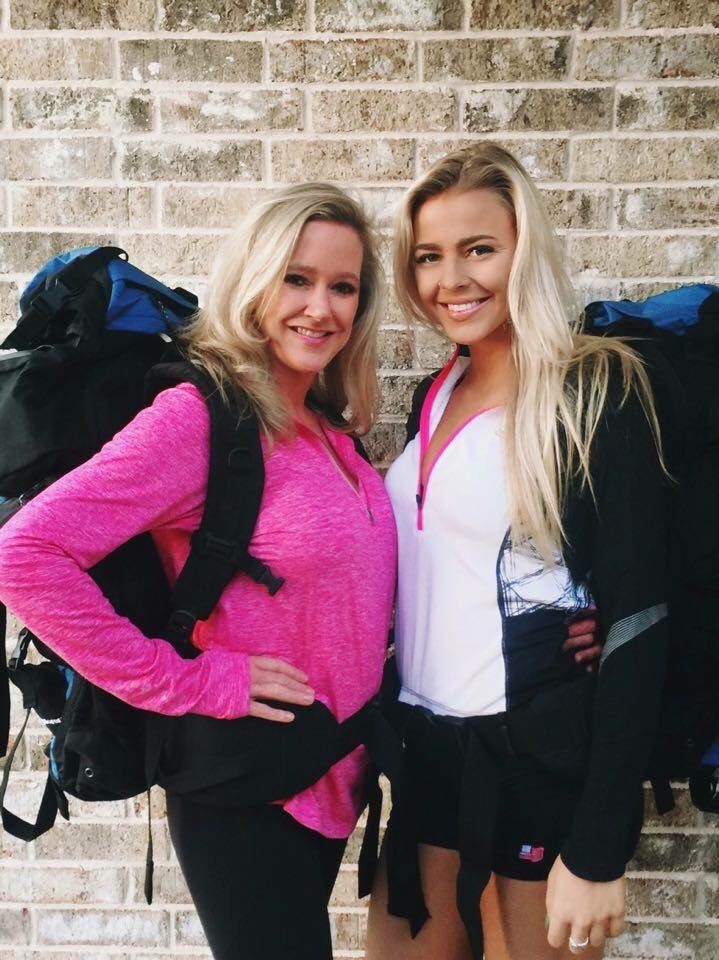 With a great sense of humor like this, we’re sure Marty isn’t done entertaining us yet! Now how do we make sure we get on one of her flights?

Share this video with a traveler who could use a good laugh today!

When JP Middleton hit the slopes of Mt. Norquay in Banff National Park in 2018, he wanted to get in an intense workout. As a volunteer firefighter and primary care...