Parents have all been there. The kids are playing together when all of a sudden things get too quiet.

We’d all like to think we’re watching our kids like hawks 24/7, but let’s be honest, stuff happens. You get busy scrubbing a pan in the sink or dare to venture into the bathroom on your own and when you come out you discover that your kids have taken advantage of your absence and gotten into a bit of trouble. 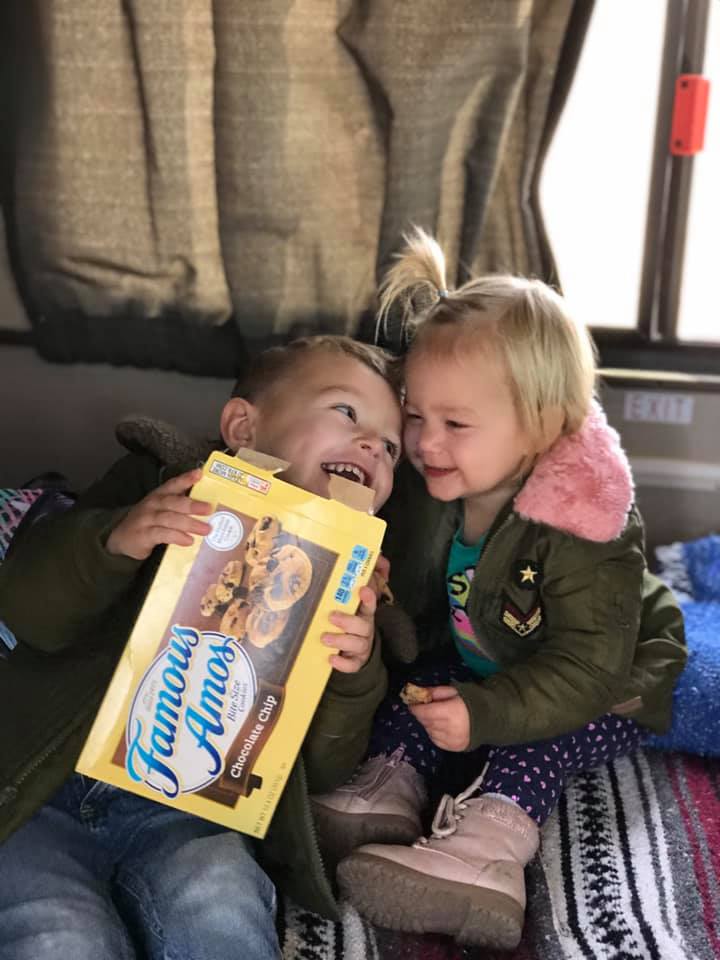 Breana Naylor of Queen Creek, Arizona, knows what we’re talking about. Breana was at home with her two toddlers when she got distracted for just a moment and suddenly had that “it’s too quiet” moment. Her mom-senses started tingling and she went off to search for her 3-year-old son and 1-year-old daughter, and that’s when she discovered that her son had somehow gotten his little hands on a pair of scissors.

Before you panic too much, don’t worry; neither of the kids was hurt. Kimber’s hair, however… ouch. 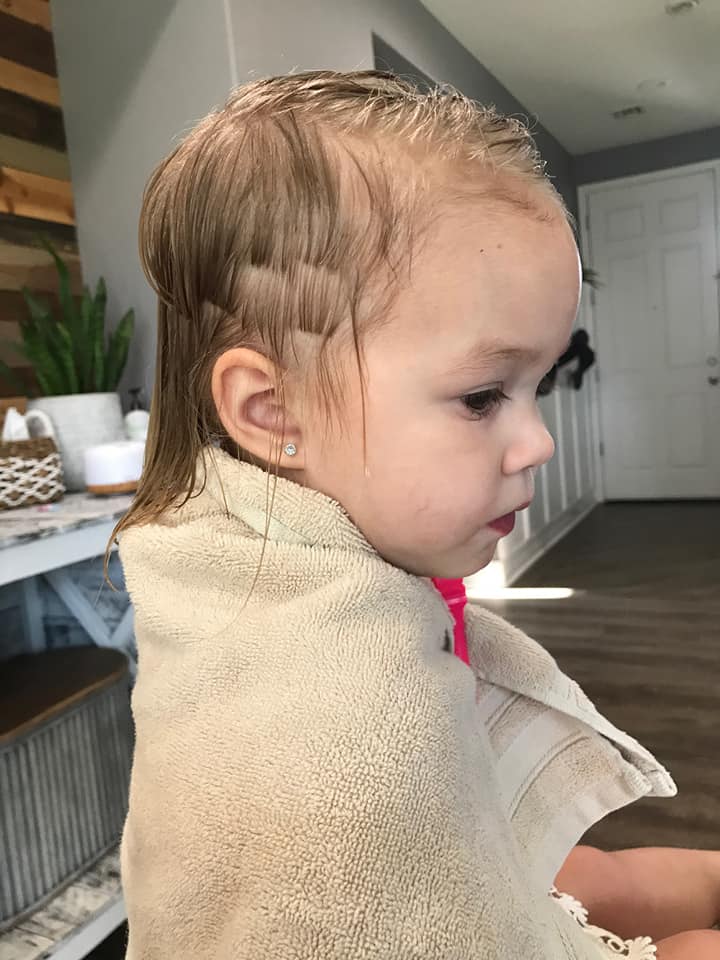 Kimber’s brother had gone to town on her hair, cutting weird slices into the sides and lopping off huge chunks of the little girl’s wispy blond locks. Breana admitted that she was holding back the laughter as she gazed at her daughter’s lopsided new ‘do, but instead of getting angry and making a big stink she managed to stay calm. Thankfully for her, she happens to have an excellent hairdresser on speed dial. 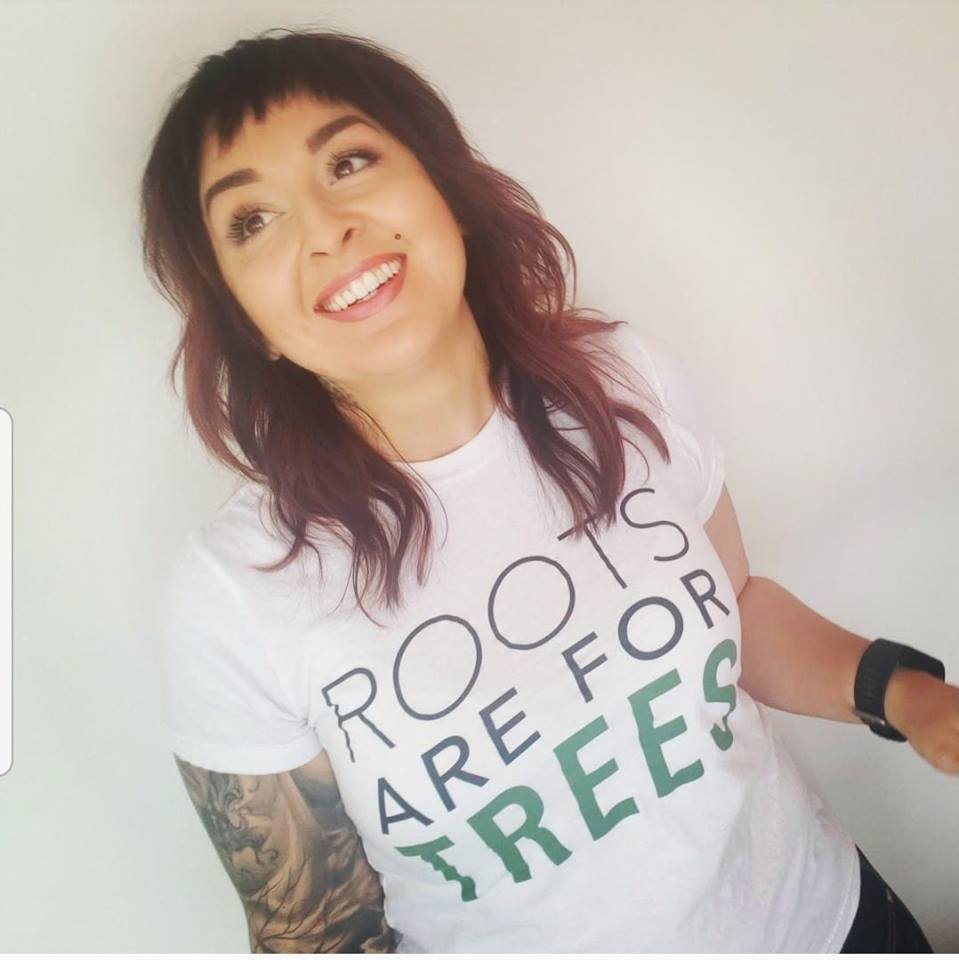 Breana called her friend Jen Bullock of Jenerally Speaking Hair. While Jen doesn’t normally make house calls, as soon as she heard what had happened she decided to make an exception! She packed up her scissors and supplies and headed over to the Naylor house to see if she could offset the damage caused by “scissor-gate.” She definitely had her work cut out for her, no pun intended. 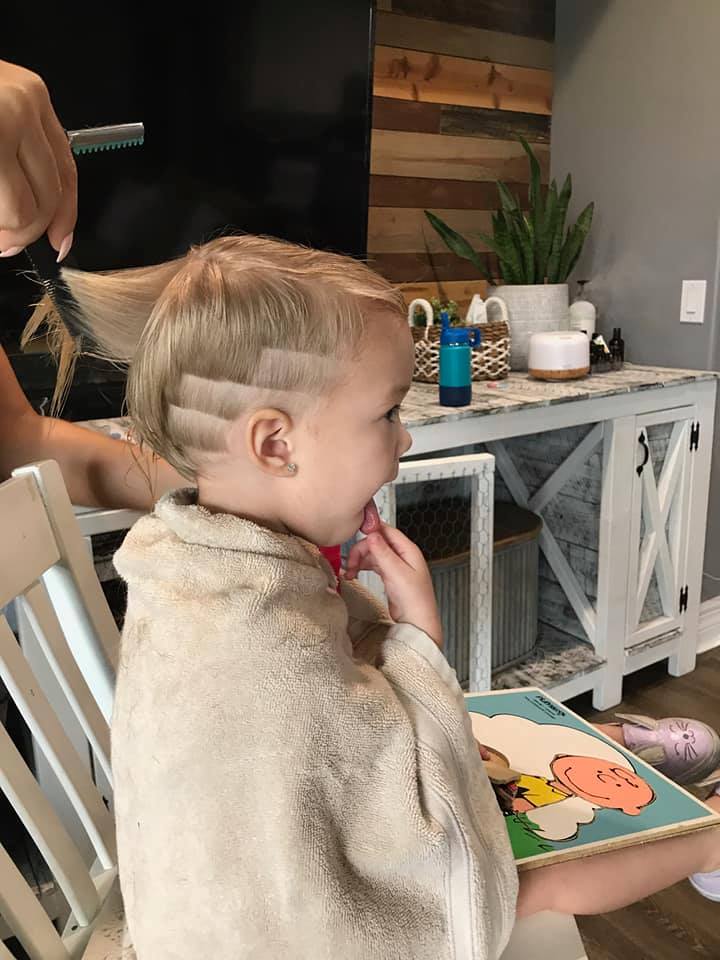 There wasn’t much magic Jen could work with that butchered side, but she managed to layer Kimber’s remaining hair into an absolutely adorable asymmetrical pixie cut. When she’d finished Kimber looked like a whole different kid ⁠— one whose hair was cut that way on purpose.

In fact, we love the cut so much we’d actually ask for this at the salon, minus the bald parts, obviously. Kimber’s totally rocking her new ‘do! 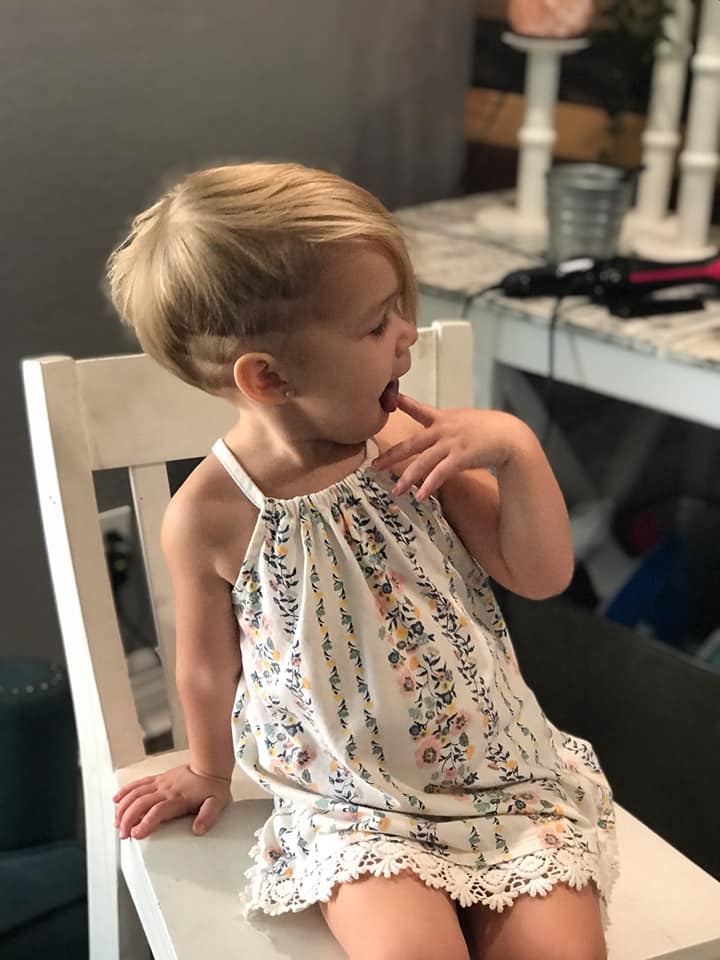 Considering what she had to work with, we’d say Jen is a bit of a miracle-worker! Kimber’s hair looks so cute like this. We wonder if her mom will decide to keep it this way after it grows back. It really suits her. 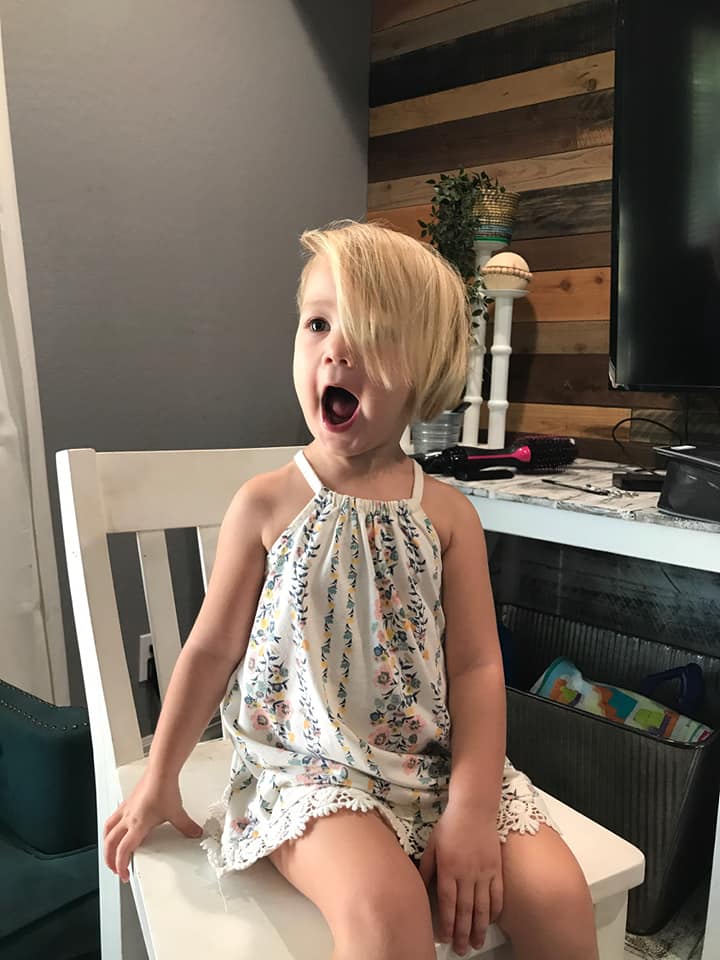 All’s well that ends well! It’s so wonderful that Breana had a talented friend to call who would rush over to work her magic like this.

Share this story with a mom who’s been there, done that!