You just never know what miracles can occur if you simply reach out beyond your comfort zone.

Kevin Butcher of Milford, Ohio was definitely outside of his comfort zone as he and his wife Sherri browsed the men’s department at their local Walmart. Kevin’s father had just passed away, and as you can imagine he was operating in a daze as they tried to find a necktie for him to wear to the funeral. 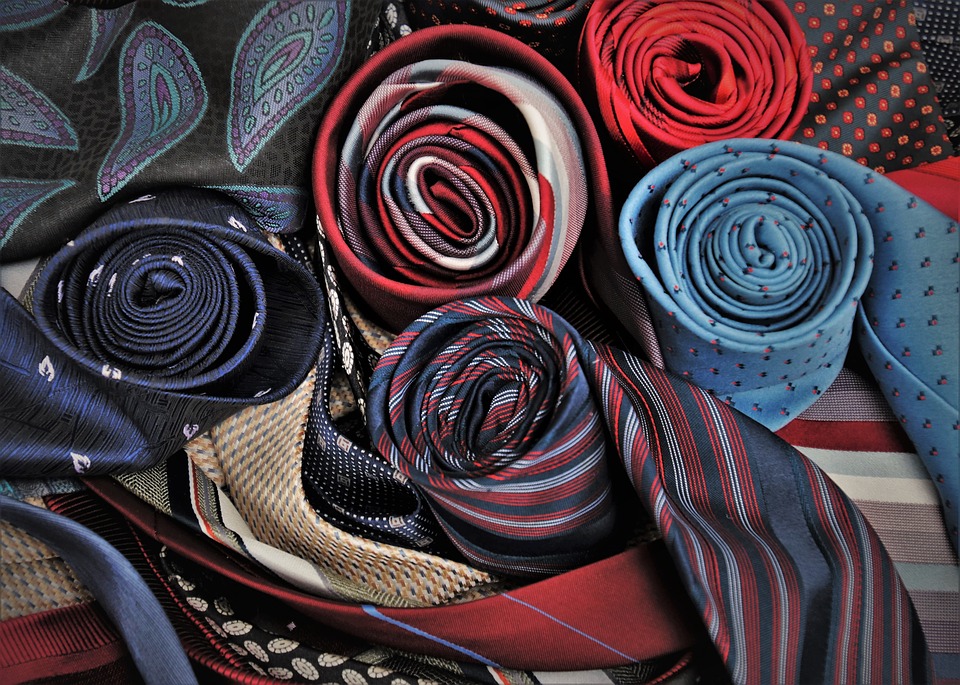 He and Sherri had finally selected a tie that would go with Kevin’s shirt and jacket, but then they remembered something. “And we realized neither one of us could tie a tie,” Kevin explained. The couple decided they’d look up “how to tie a tie” on YouTube when they got home, but as it happened Kevin noticed a man shopping nearby who was wearing a tie right that very moment. It seemed like too good of an opportunity to ignore, so Kevin approached the man to ask for help.

“I said, ‘Excuse me, sir, but my father had passed away and I don’t know how to tie a tie. Would you mind?’ He didn’t hesitate,” Kevin said. The man’s name is Howard Hackler, and he wears a tie just about every day. Howard stepped right up to the task at hand, carefully looping the tie around Kevin’s neck and adjusting it just-so. 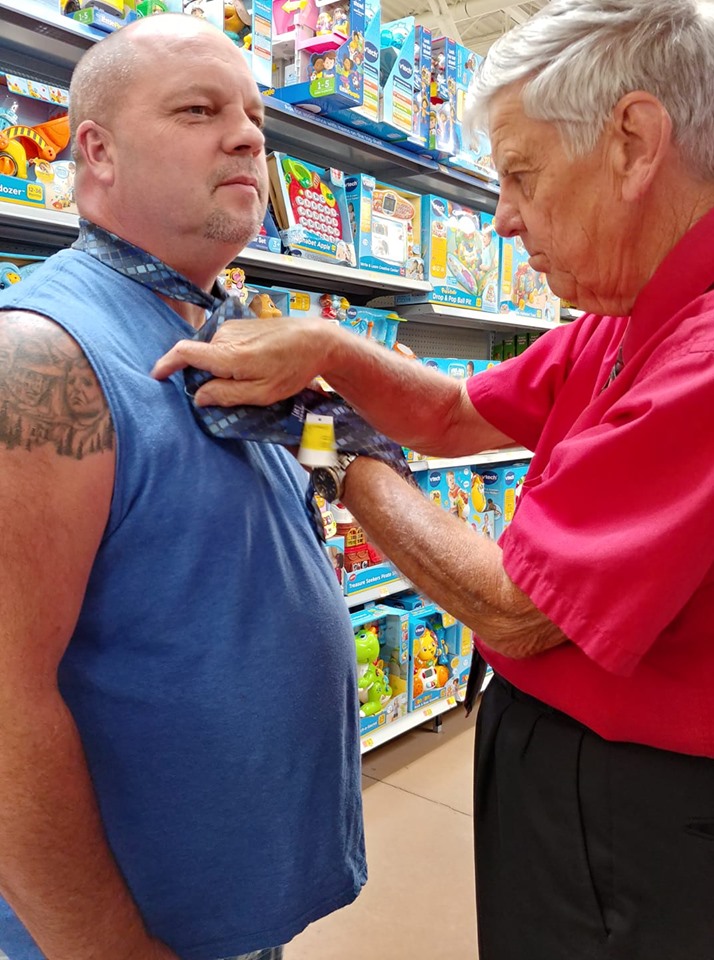 Sherri and Kevin were moved by this stranger’s kindness, especially in light of the tough few days they’d been having in their family. Sherri later shared a picture of Howard helping Kevin with the tie, explaining, “After a few tries of getting the right length, he gently pulled it back over Kevin’s head and thanked HIM for letting him do this!! He reached to shake hands with him and then pulled Kevin in close to hug him and tell him how sorry he was to hear about losing his Dad.”

As the grateful couple walked away, Howard told Sherri, “Take good care of him” and walked away. “Kevin and I both walked away quietly as we were both having a hard time fighting back the tears,” Sherri said.

Sherri’s story went viral online, and a local news station quickly arranged a meet-up between the Butchers and their new friend. Kevin was eager to thank Howard again for being so kind when they both really needed to see a friendly face. “If I find somebody that I can help, they want help, I’ll be glad to help them,” Howard said simply. “That’s what I’ve done all my life. Why change?” 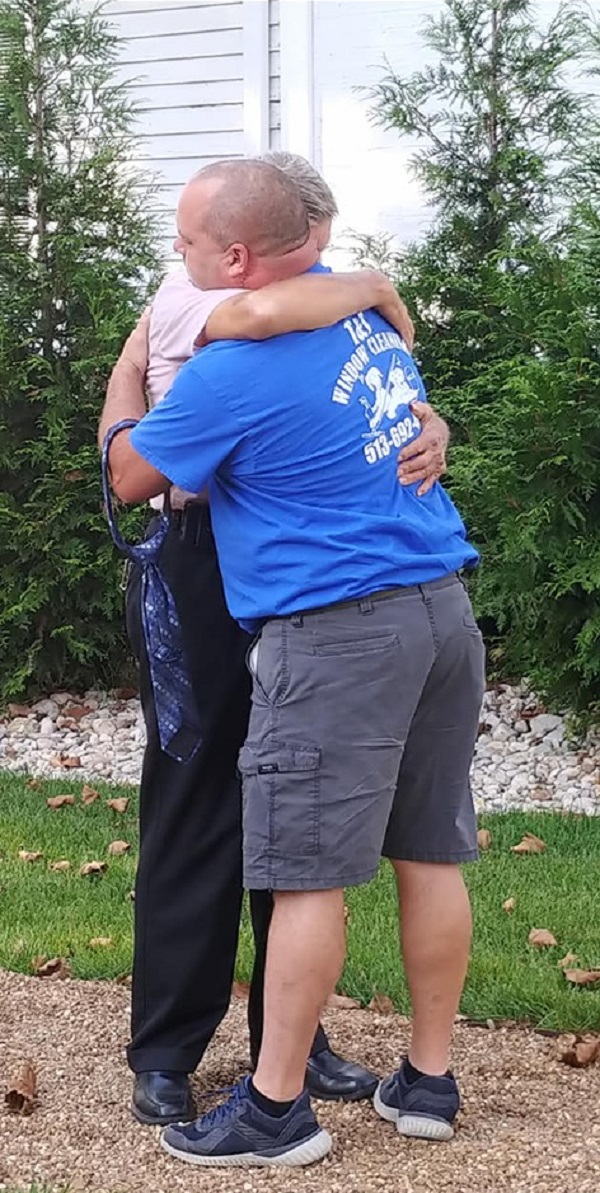 This could have been the end of the story, but Howard wasn’t finished bestowing kindness on the Butcher family just yet. The day after their on-screen reunion Sherri and Kevin walked into the funeral home to say goodbye to Kevin’s dad. Both were blown away when they walked in and saw none other than Howard Hackler waiting to pay his respects.

“There are just no words to explain how Kevin and I felt this morning,” Sherri wrote. “Walking in to the funeral home to see Mr. Hackler waiting for us to say a prayer for the family. This man is an absolute ANGEL on Earth!!!!” 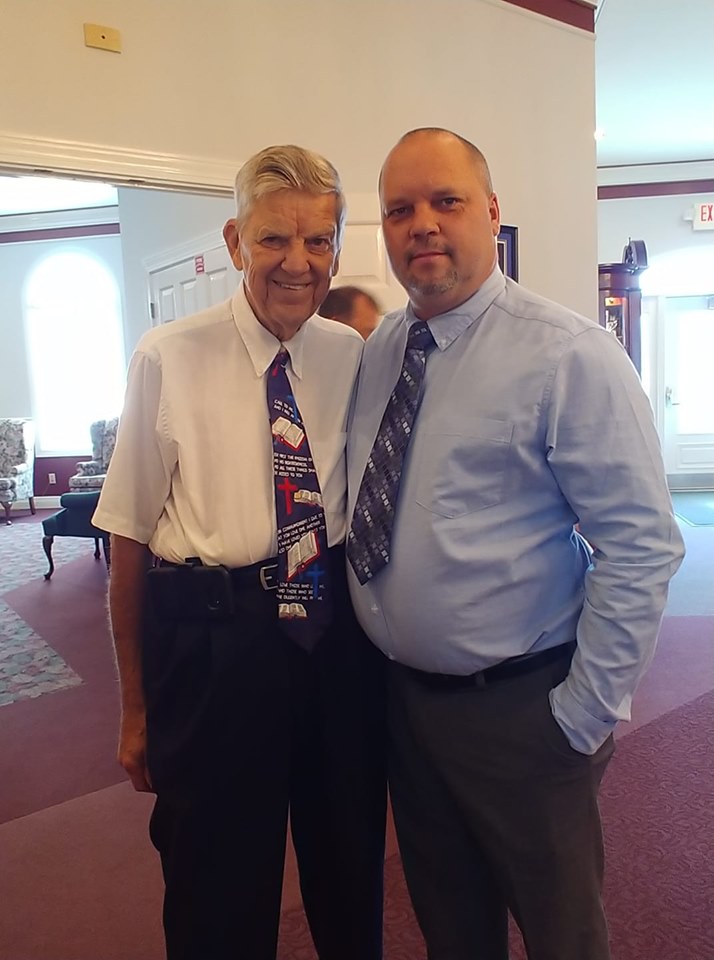 All of this came about because of a chance encounter in Walmart! Kevin was not ashamed to admit he didn’t know something, and Howard was more than happy to teach him what he knows. Now, their families are bonded for life. We hope this is the beginning of a beautiful friendship!

Share this story to encourage others to ask for help, and give it, whenever they can.