Being kind often means doing things for other people when it doesn’t benefit you directly at all.

Every day in our society people are kind and help one another, but these small acts of goodness are seldom captured on camera or written about in the news. Recognizing and praising these moments is integral to healing our world and uniting people who may not think they have anything in common.

Helen Ball of Johnson City, Tennessee, recently shared just such a moment of kindness on her Facebook page and now her story is going viral. It all started when a man she didn’t know knocked on her door and offered to mow her grass for a fee. 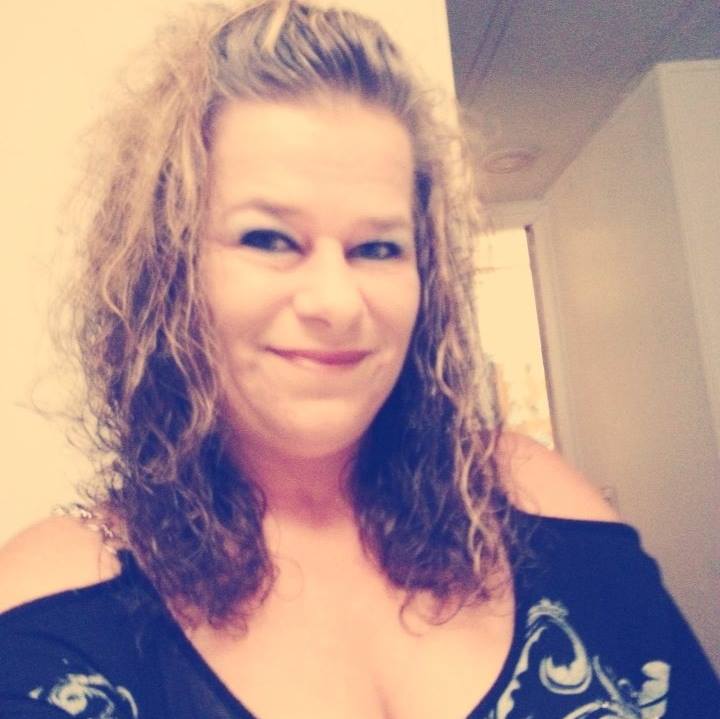 “I didn’t have enough money today to afford that on top of everything else, and I told him to come back in a week,” Helen wrote on Facebook. A few minutes later, Helen heard the distinct sound of a lawnmower starting up outside her house. Panicked, she rushed outside to tell him to stop mowing because she could not afford his fee. Instead of stopping his work, the man merely shook his head and said no.

“He told me that he saw my kids playing in the yard and was worried about snakes being in the grass and biting them because the grass was too tall. I again told him to stop because I couldn’t pay him. He said that he didn’t need to be paid, he had grandchildren and that he hoped someone would look after them in the same way.”

Helen burst into tears and embraced the man. They talked about how difficult life can be sometimes, bonding over their mutual struggles and similar life stories. Helen was struck not just by the man’s kindness and selfless actions, but by the wisdom in his words.

“We talked about different struggles we’ve had in life and he told me that this is what the news doesn’t report … I told him that he has a good heart. I told him I wish more people on earth were like him.” 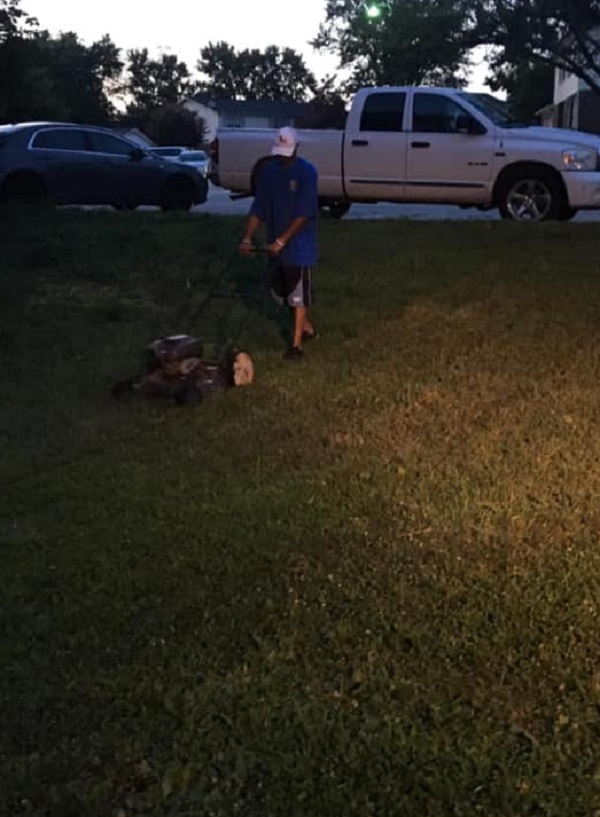 Helen and Johnny’s new friendship is the perfect example of the goodness that can come of simply helping another person without asking for anything in return. These two neighbors quickly learned that they have far more in common than they have differences. Coming together as one human community and truly loving our neighbors is the only path forward during divisive times.