When Lupe Johnson, a Chihuahua-dachshund mix, was called back in from her playtime outside, she forgot to retrieve one of her favorite toys. Normally, it wouldn’t be an issue, but not on this particular day.

Why? Because on this day, a wild fox came along… and when the fluffy red critter saw the ball, well, all poor Lupe could do was sit and watch as the fox had its way with her beloved toy. 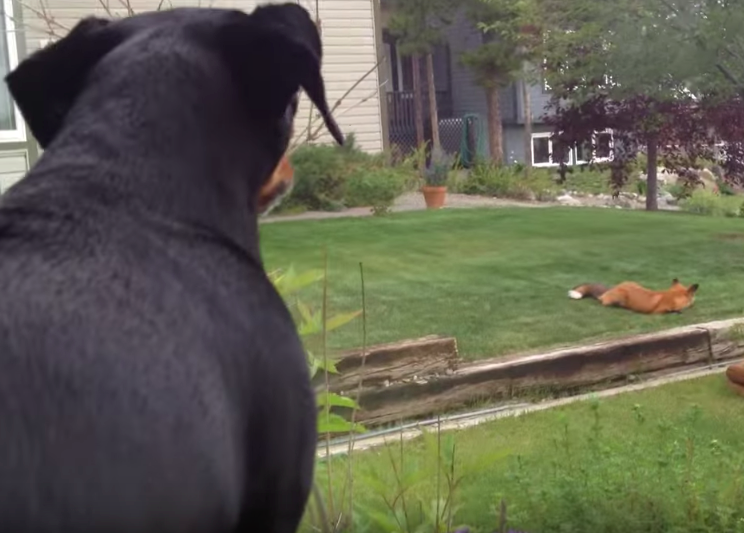 The red fox pounces, springs, stalks, flops, and rolls around as she tosses the toy in the air from one yard to the other. It’s obvious she’s having the time of her life… and Lupe is pretty jealous.

Who knew foxes could be so darn playful? 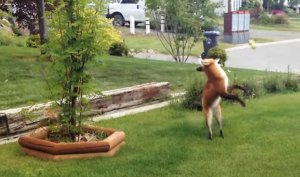 But while Lupe is far from happy about this turn of events, there’s not much she can do but stand there and watch, voicing her displeasure with a series of menacing growls and barks. 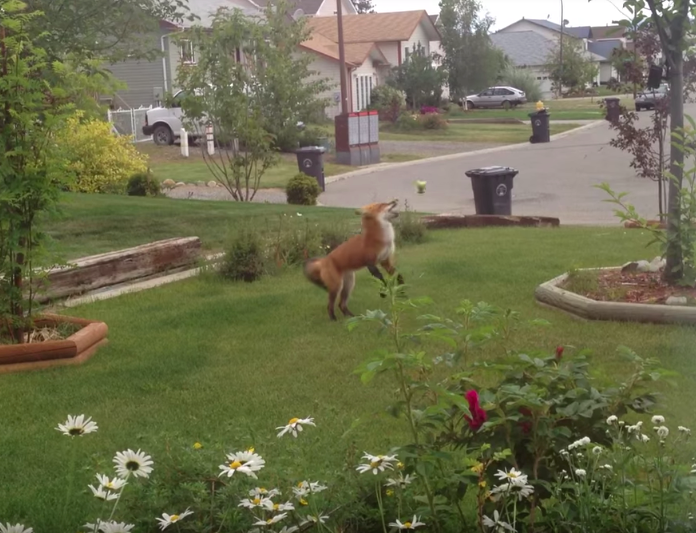 Does the fox care? No. In fact, she’s so focused on the toy that she’s completely oblivious to the tantrum unfolding just feet away.

Millions have viewed the video since it was published, with several expressing some jealousy of their own:

Check out the video below, and remember to share with other animal lovers in your life!