Foxes may have a reputation for being sly and cunning, but that’s only because they have to make a living just like the rest of us! (We’re only kidding, of course.)

When they aren’t hunting or outwitting everyone else, they’re just like humans — work hard, play hard! And that’s especially true when a huge, backyard trampoline is involved. 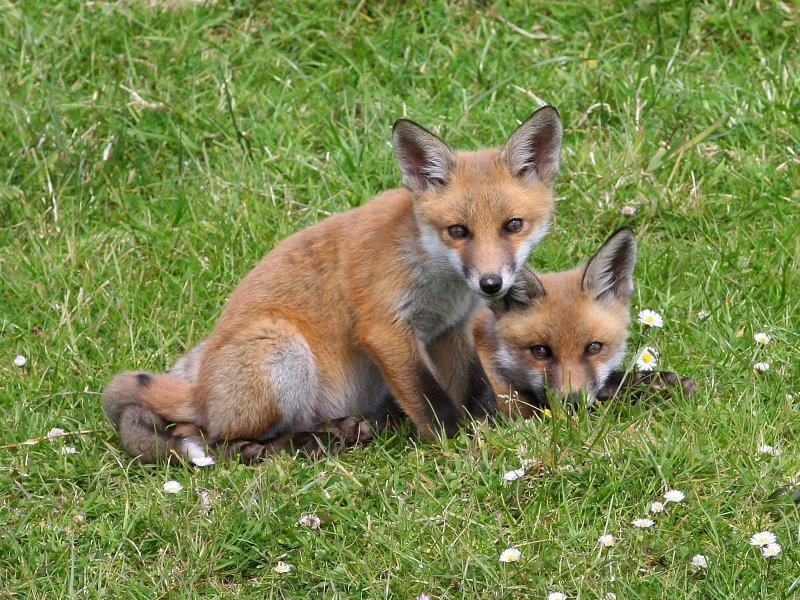 Almost 10 years ago, Jesse, a Colorado resident, was looking out her window when she saw something rather unexpected.

While she’d gotten used to a little family of foxes who’d moved into her backyard, she’d never seen them acting up like this. 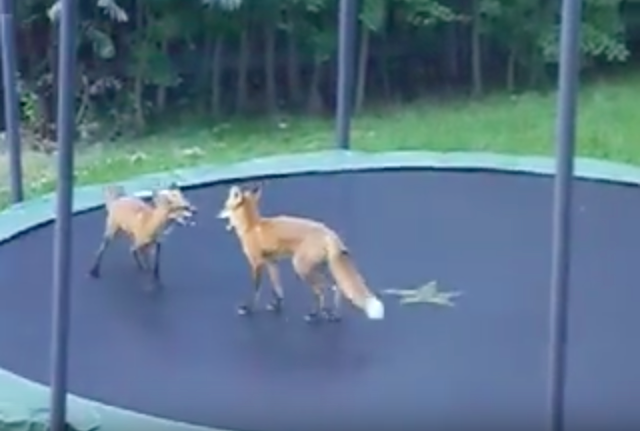 Baffled by the scene, she got out her camera and started filming.

The playful red foxes were having the times of their lives bouncing around on Jesse’s trampoline! 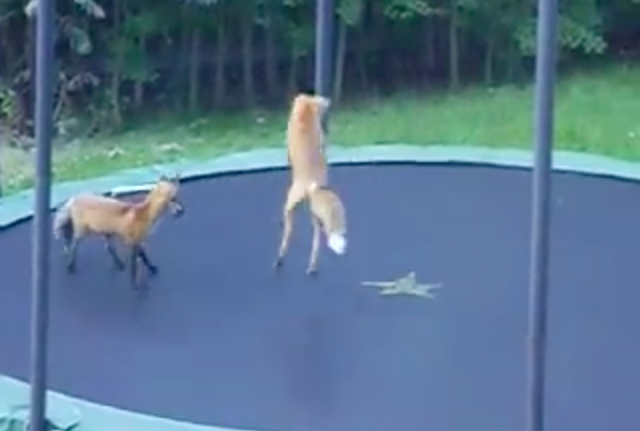 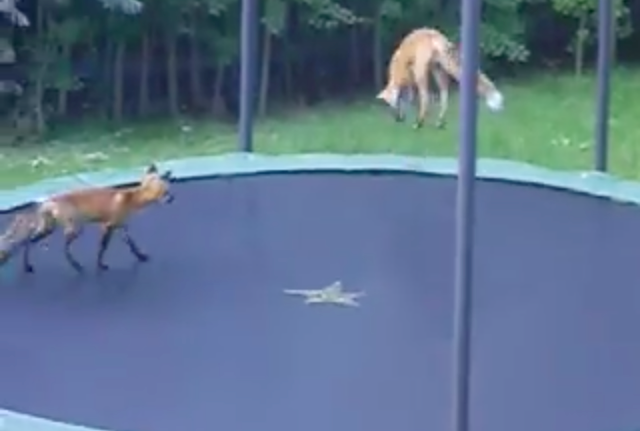 Earlier this year, we ran a story about a great Dane who was caught bouncing peek-a-boo style on his family’s trampoline. Since the massive pups can weigh upwards of 200 pounds, we’re sure he got more air than these svelte critters.

But that didn’t stop them from trying to jump higher and higher!

Watch the playful pair in the video below, and don’t forget to share to spread smiles.