Faith Tucker is probably used to being told she’s very mature for her age.

Upon first glance, you’d likely assume the student from Nottingham, England, is somewhere in her mid-to-late 20s, though she’s actually just 18 years old. But if you thought her looks didn’t match her age, just wait until you hear her voice. 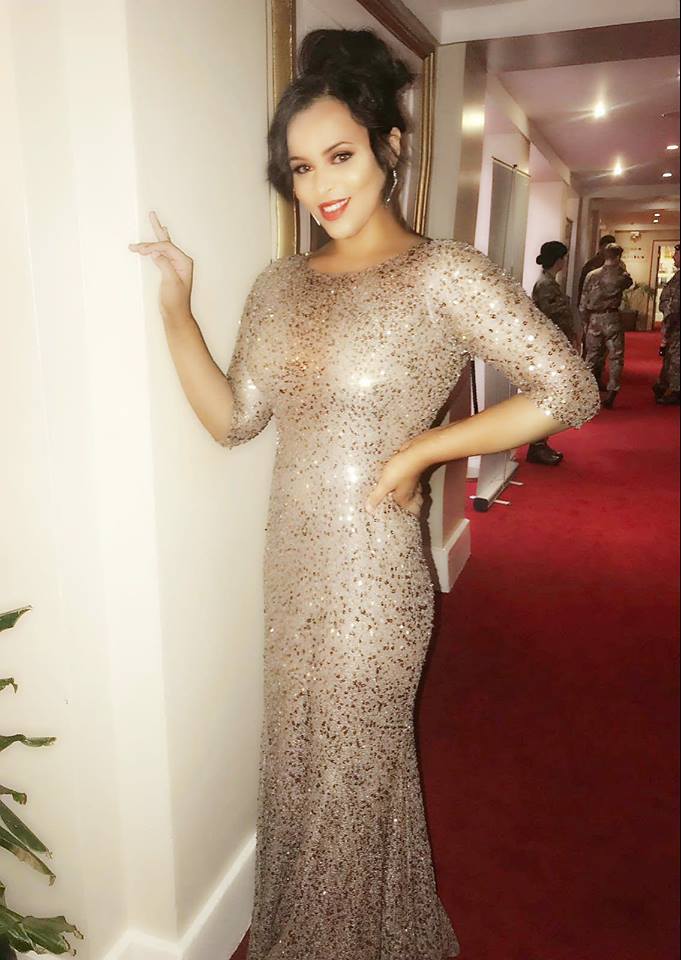 When Faith auditioned for “Britain’s Got Talent” on April 6, the judges could not believe what they were hearing. Simon looked confused as Mexican composer Agustín Lar’s 1932 song, “Granada” began playing. Then Faith opened her mouth and stunned everyone in attendance. 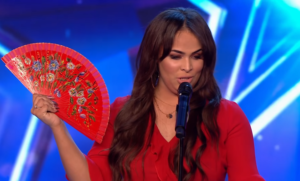 Not only does Faith possess an amazing set of pipes, but she is an incredibly gifted opera singer. Just listening to her, you’d never guess she was only 18 — she sounds much more like a seasoned professional. 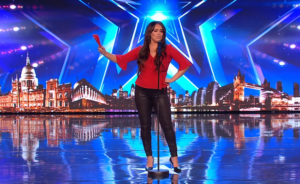 None of the judges, including Simon Cowell, could hide their shock. Their mouths hung open as they watched Faith dominate the stage. Of course, they all knew before voting that they’d be keeping her on. 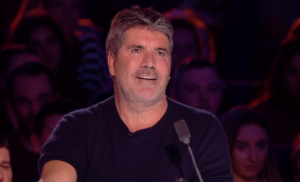 “Britain’s Got Talent” later wrote that this may have been one of the most powerful auditions in the history of the show and viewers agreed wholeheartedly. 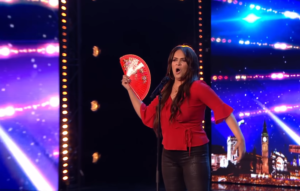 Despite proving herself as an absolute superstar, though, Faith was astonished by the overwhelmingly positive response. “I can’t believe what the judges have said about me,” she gushed backstage. “I’m just blown away!” 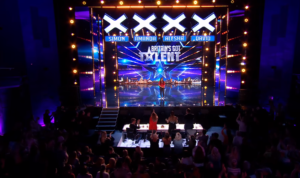 This wasn’t the first time Faith performed for big names, though. She has loved opera since she was a kid and lends her voice to charity events for an organization called Rainbows Children’s Hospice. That’s how she met “MasterChef” host Gregg Wallace, who watched the then 16-year-old sing.

“He asked me to sing at his wedding. I was overwhelmed but assumed he’d forget about it – but he didn’t,” Faith said. She sang at the reception, where she says she was “surrounded by tables full of stars as they enjoyed a 10-course meal… I was in awe – is this really happening?” 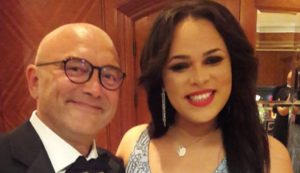 Faith will have to get used to performing among stars because she clearly has something special. We wish her the best of luck in the competition, but honestly, she doesn’t need it.

Check out Faith’s unbelievable audition in the video below, and share her remarkable talent with the world.