Searching for the perfect love song for your first dance? Andrea Bocelli’s leatest release may be exactly what you’ve been looking for.

Fans are currently freaking out over the Italian singer-songwriter’s new album, “Si,” because it’s his first of new songs in 14 years. It also features a particularly stunning duet in Italian between Bocelli and Ed Sheeran. 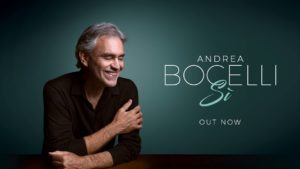 On Feb. 22, Bocelli released a touching (and super cute) music video for the song, “Amo Soltanto Te,” which translates to “I Only Love You.” It begins with an all-child cast at a wedding ceremony, with flashbacks to an adult couple. 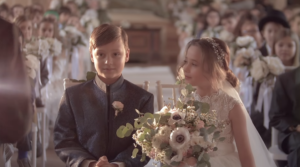 But the best part has to be the child-versions of Ed Sheeran and Bocelli. I mean, talk about spot on. 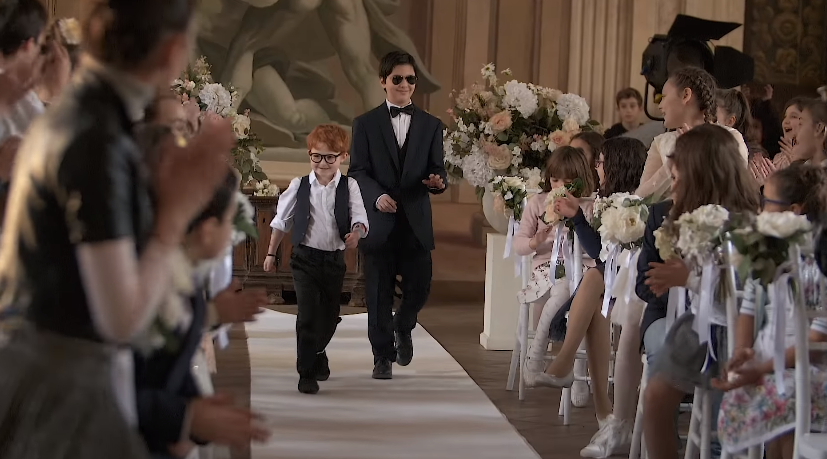 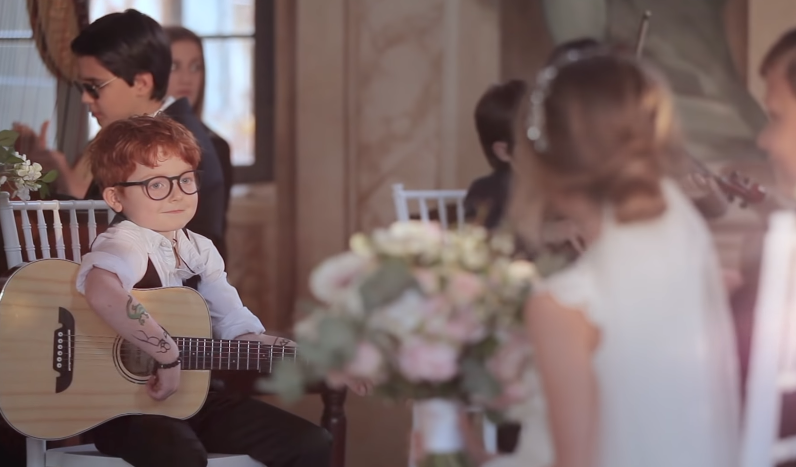 Mini-Bocelli acts as the wedding singer for the young bride and groom, telling a story of love and romance through the Italian lyrics. 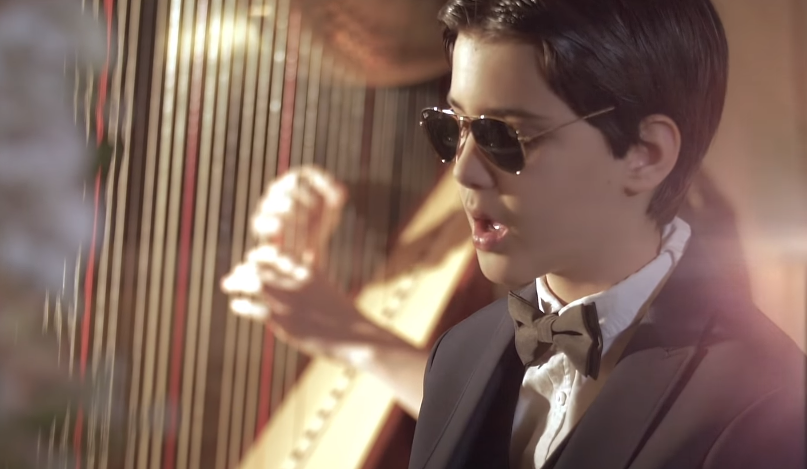 The song is stunning with the powerhouse duo’s beautifully combined vocals. The chorus is enough to give anyone goosebumps, and fans wholeheartedly agree. 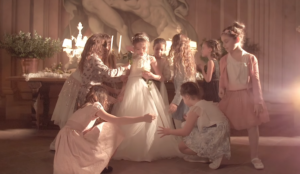 Just days after its release, the video got over a million views on YouTube. Viewers described how the song gave them chills.

Cutest music video ever? We sure think so! Bocelli never fails to astonish with his incredible talent, and Sheeran’s crooning is swoon-worthy as usual.

Listen for yourself below, and share with other Bocelli and Sheeran fans!