Even decades after his passing, there’s no denying that Elvis Presley is still the King.

Elvis left a legacy of music that continues to inspire artists to this day. Recently NBC held a star-studded tribute to honor the late singer that made us remember just how much we love these classic songs. Although every performer brought their A-game to the event, one artist stood out with his beautiful version of one of Elvis’s hits. 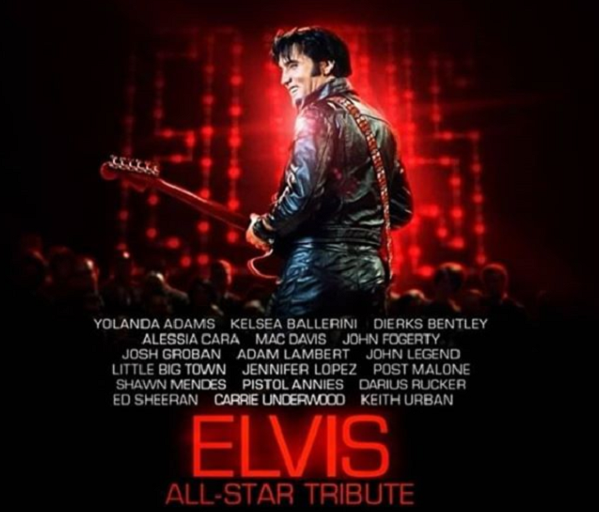 Superstars like Jennifer Lopez, Carrie Underwood, Adam Lambert, and Keith Urban all covered some of the King’s most popular singles, but it was Ed Sheeran’s cover of “Can’t Help Falling In Love” that had the internet buzzing after the show. 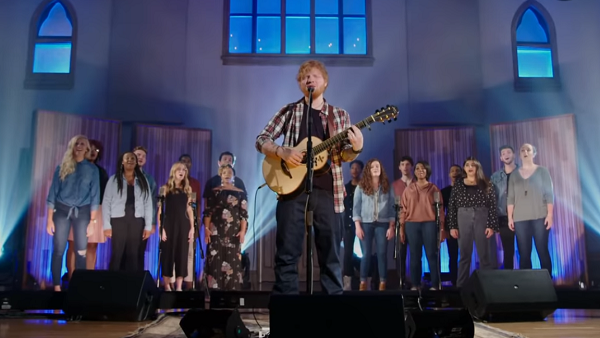 Ed is known for penning both catchy pop songs and emotional love ballads, so he was perfectly suited to cover “Can’t Help Falling In Love” during the tribute. As you may recall, this is one of Elvis’s most tender love songs, and Ed’s lovely voice recreates that wistful feeling audiences experienced when they first heard this tune. 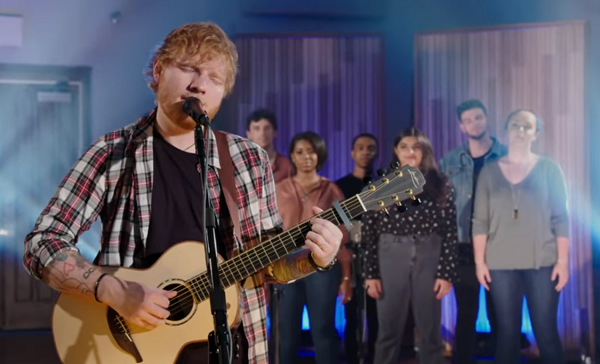 The modern-day tribute concert was intended to recreate the King’s own 1968 special, an event that is said to have revitalized his career. In addition to the celebrity musical performances, the event featured rare footage and interviews with Elvis’s family and colleagues. 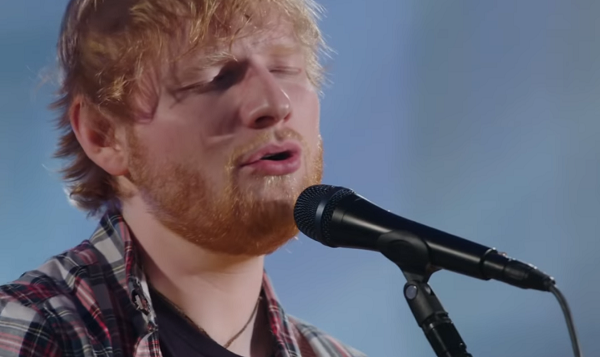 Even the stage was designed to be an exact replica of the 1968 show, although Ed’s performance had a more modern, reverent vibe that was reminiscent of being inside a chapel. It was the perfect setting for this slow, soothing song sung by one of the best in the business!

Watch Ed’s beautiful performance of “Can’t Help Falling In Love” in the video below, and be sure to share with an Elvis fan or two.