One of the best things about the internet is the ability to reach out and speak directly to your heroes — and sometimes have them respond.

Redditor Ali, whose screen name is 0770059834333178, saw a video of one of his favorite actors working out on Reddit, so he decided to ask for some help getting motivated. Ali had been suffering from depression that left him exhausted and without any drive to exercise. When he saw 7-time Mr. Olympia Arnold Schwarzenegger hitting the gym in Budapest in preparation for filming the next “Terminator” movie, Ali sent him a message on a whim. 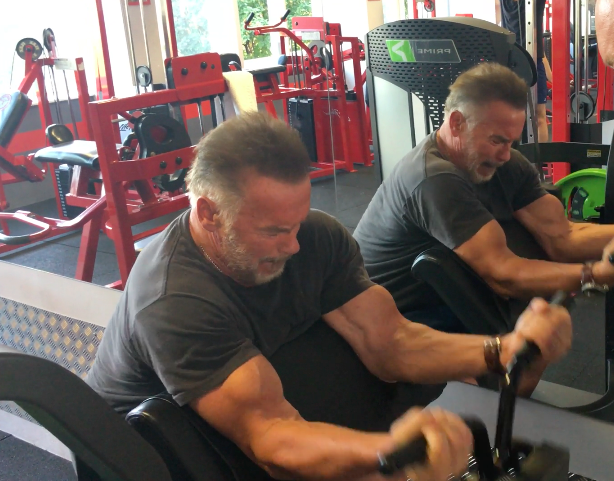 Ali said, “I was just lying in bed and feeling down, when I decided to send the message. I had been feeling bad for about three months.” Seeing his idol, who’s now 71 years old, working out gave him the strength to reach out for help. 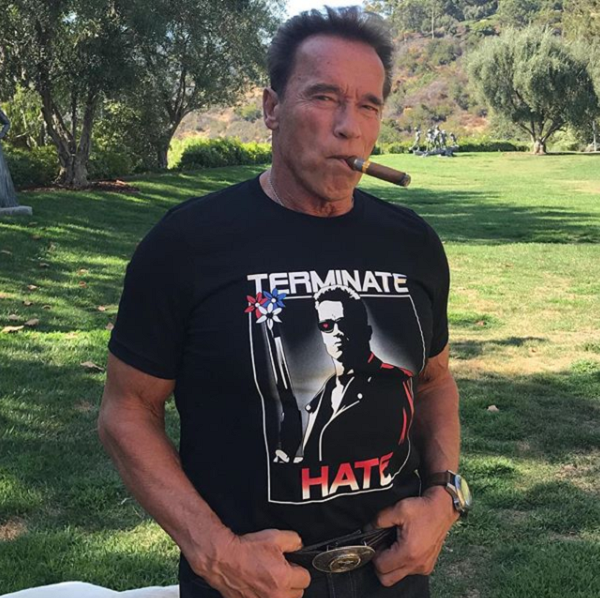 The young man never thought he’d hear back, or if he did, he assumed the former governor of California might reply with a harsh “snap out of it” comment. Instead, Schwarzenegger responded in a kind, measured tone and gently told Ali to just do the best he could each day, and sometimes that’s enough.

Ali said that receiving the message from The Terminator himself was just the shot in the arm he needed. “I jumped out of bed and thought, ‘what’s the quickest way to the gym?’ I used that motivation and went straight there. It was crazy,” he recalled.

When other Redditors saw the exchange between Schwarzenegger and Ali, they came forward with their own stories of how depression had sidelined their workouts. Ali commented that he used the inspiration he’d gotten from Schwarzenegger to help others get motivated in his daily life; to put one foot in front of the other and just do a little bit each day. 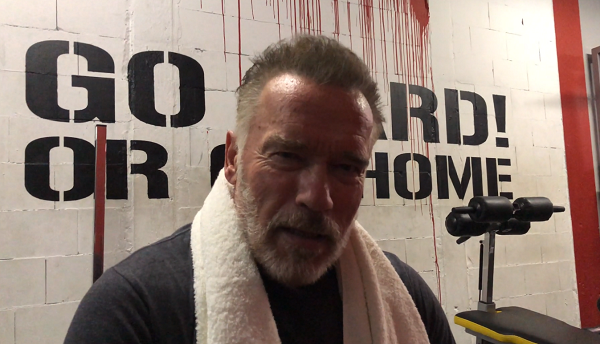 “Obviously depression can’t just be ‘cured’ that easily,” he explained, “In my case, I needed a push to do the one thing which I know helps me when I’m feeling down.”

After a few messages back and forth, Schwarzenegger posted a video message directed towards Ali, praising the young man for not only overcoming his own malaise but for helping others, too.

You asked me to pump you up a little bit about your depression. I’m very happy that you snapped out of it and that now you’re pumping up other people that have depression. You’re encouraging them and giving them positive reinforcements. I love that. Hasta la vista.

Well done, Ali, and thank you, Mr. Schwarzenegger, for your kind response. This is exactly the sort of thing we love to see in celebrities — using your position and experience to help lift others up. That’s what life is all about!

Share this story to keep the good vibes going.