No one likes to be stuck on a long flight with a screaming baby, that’s just a fact. Two? Even worse. But the next time you find yourself in that situation, take a step back and consider it from the mom’s point of view.

Molly Schultz is a 27-year-old stay-at-home mom from Washington state, and blogger behind “Tried and True Mama.” She illustrates this point perfectly in a blog entry detailing the circumstances behind a flight she took in the spring of 2016 to say goodbye to her dying father, Marvin Stephanson. 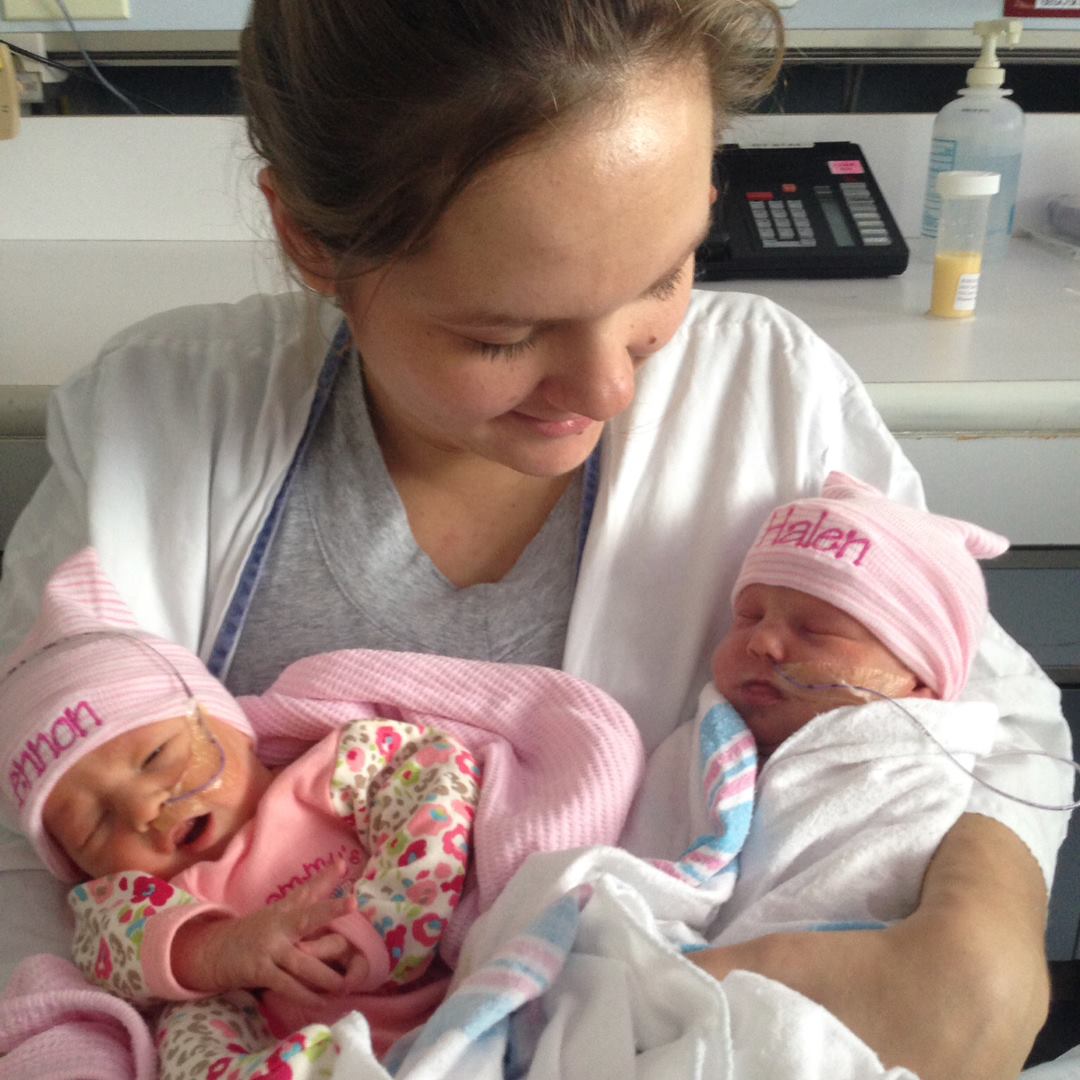 She’s the mother of five young children, the youngest twin girls who were still nursing at the time. She didn’t know when she’d be able to return home, so she booked a one-way ticket to Minneapolis, Minnesota, and had no choice but to bring them along. And since the trio had spent a “ridiculous amount of time” on a layover in Detroit, Michigan, the baby girls were understandably fussy during the final leg of the flight. Which, of course, annoyed the rest of the cabin to no end.

One of her little girls seemed to be having an especially hard time. At least, that’s how it probably looked to her fellow passengers. 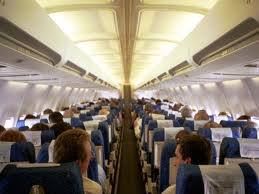 She was just one of those babies who was never comfortable or happy. I was accustomed to drowning out the sound of her screams and know I did so while we were all trapped in that airplane. In all honesty, I just wanted to stand in the aisle and yell, ‘If you’re sick of hearing this crying, then please come and help me!’

I knew the major reason they were losing their minds was because they both wanted to nurse, but I wasn’t sure how to do that in the middle of a plane with no pillows to help support them. I wasn’t even in the right state of mind to try to figure those technicalities out, which is why I packed bottles for them as I anticipated that happening. 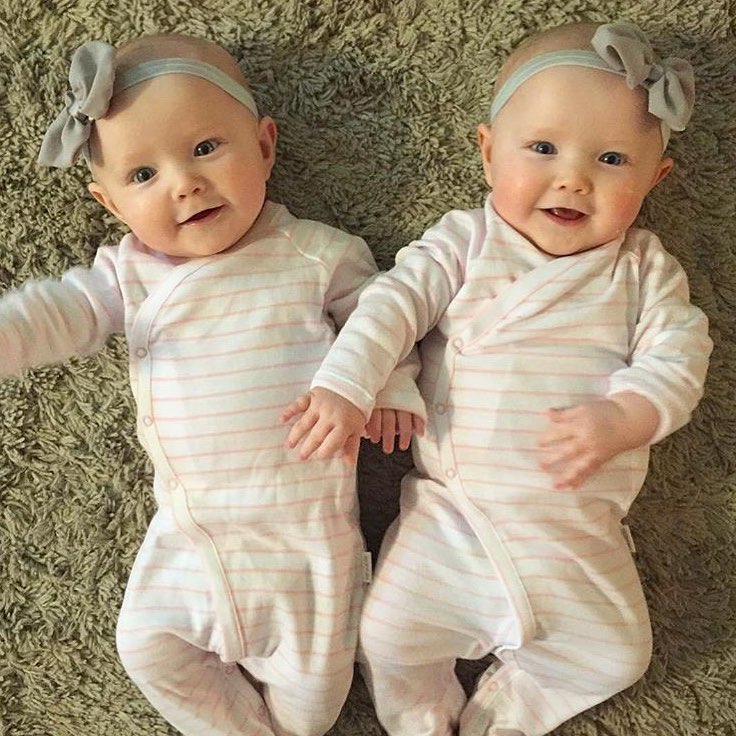 But when everything “exploded half way though this flight,” one of her seatmates showed an incredible amount of empathy by offering to give this struggling young mother a hand! She took the baby from Molly’s lap and fed her one one of the bottles, cradling and singing to the distressed infant the whole time.

I was almost embarrassed of my inability to do the same for my own children, but I was so thankful for your grace in that moment. You never once made me feel inadequate. Instead you showed me the most empathy I’ve ever been shown, and it was miraculously done in my darkest hour. 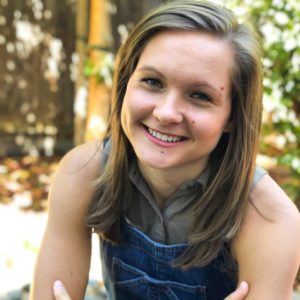 We all forget details during times of stress, so it’s not surprising that Molly doesn’t remember the woman’s name, where she was from or whether they discussed their individual reasons for flying that day. Honestly, she doesn’t even remember what this kind-hearted stranger looks like. But “the way someone makes you feel will always be the way you remember them.”

Maybe an angel whispered to you loud enough that you knew you needed to answer. Maybe your mom instinct kicked into high gear when you realized that both of the babies screaming…belonged to me. Maybe you could see me struggling and decided somebody needed to step up. Maybe you just put yourself in my shoes and did what you would hope someone would do for you. Or maybe you are just a very kind person who helps wherever she sees fit. 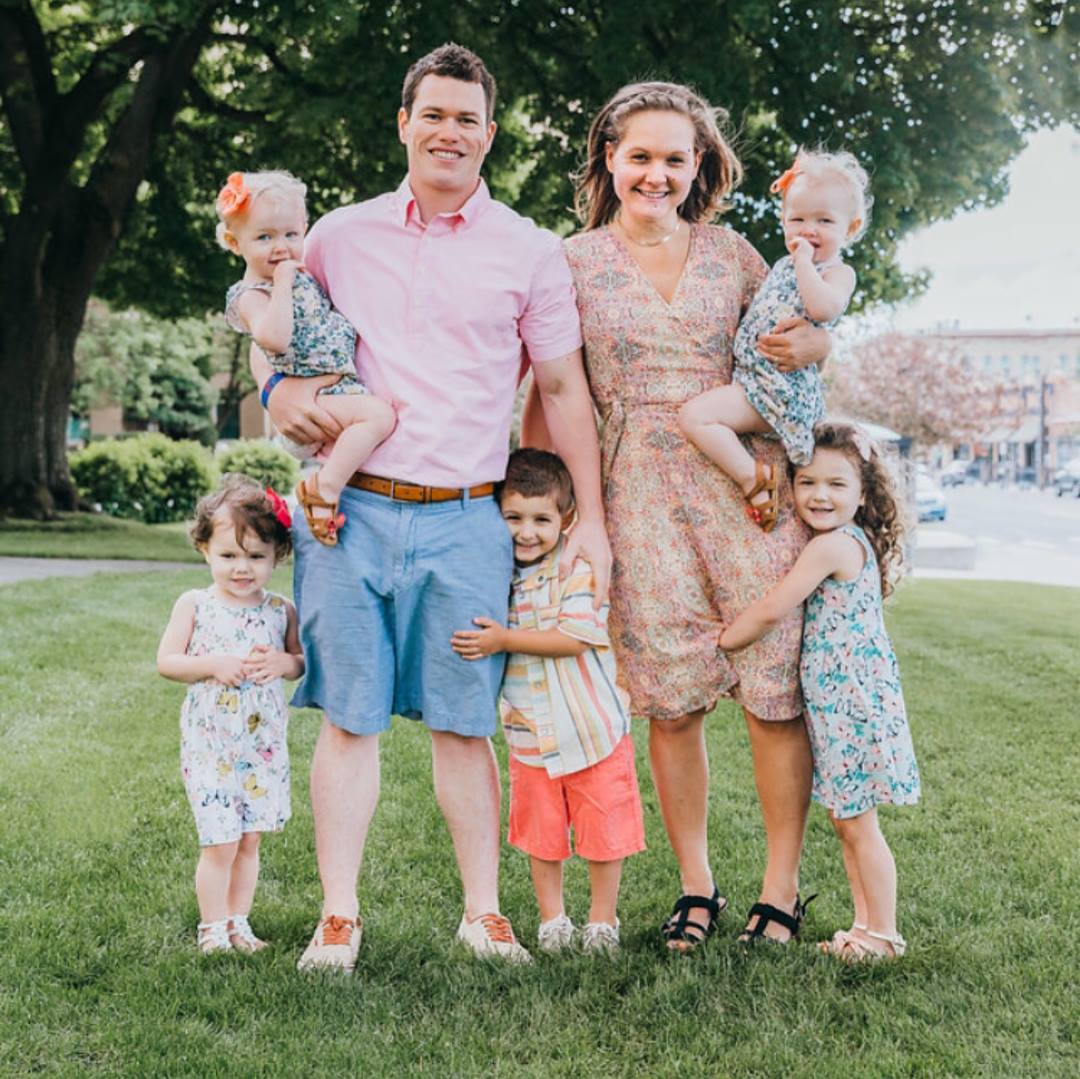 I couldn’t walk around with a sign that said, ‘Flying alone with twins to say goodbye to my dying father while also leaving behind my other two daughters.’ If I could go back and do it over though, maybe I would make myself that sign. Grief isn’t something you can visibly see with the naked eye, but maybe if they could see the words, people would have been more understanding or empathetic.

So stop and think about it a minute the next time you see a mother saddled with screaming children, whether it’s on a plane, the grocery store or anywhere else. If that mom remembers nothing else, she’ll always remember you as the kind stranger who offered some much-needed compassion when she really needed it.