We have told you before about the way two little girls responded to racism, and we’ve told you about the power of music to bring people of all backgrounds together. Now we’re telling you the story of Daryl Davis, a black musician who has used his music and friendship to accidentally persuade around 200 white supremacists to leave the Ku Klux Klan.

Daryl, a Chicago-born Christian, toured the nation for three decades, sharing his music with all kinds of people. Through his blues and country tunes, he met many people who would otherwise look past him, including members of the KKK. He became so fascinated with these meetings, that he began actively seeking out white supremacists, getting to know them as a hobby. 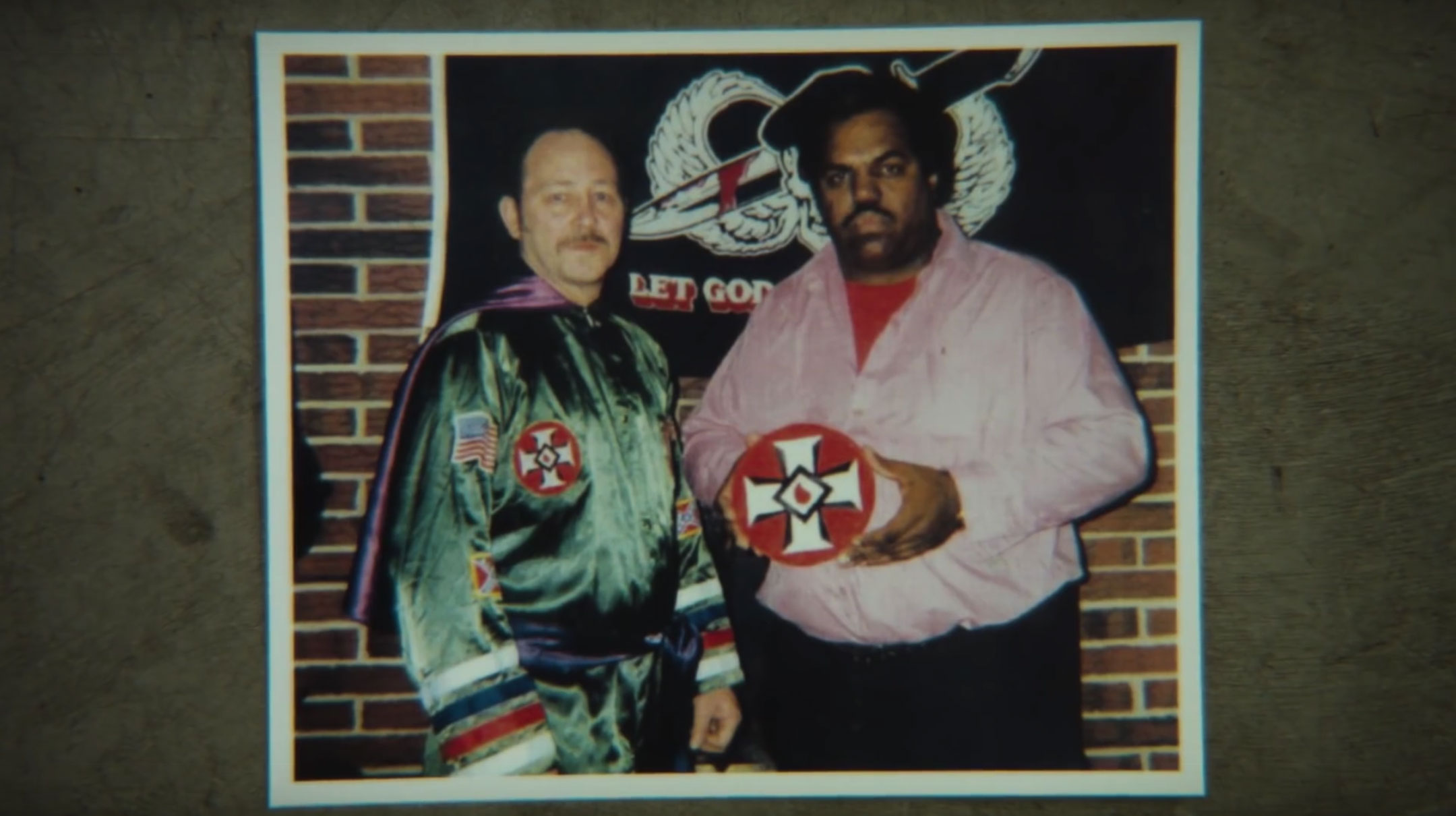 “Music absolutely played a massive role in bridging many gaps in the racial divides I would encounter,” said Daryl.

In 1998, Daryl wrote a book called Klan-destine Relationships: A Black Man’s Odyssey in the Ku Klux Klan. While writing the book, he met and even befriended many Klan members. He recalls how he would ask questions, they would answer, but they would never ask him for his opinion.

As he spent more time with them, gradually those feelings changed. He recalls the pivotal day he asked a Klan member a question, the man responded, and then the man asked “But what do you think, Daryl?” 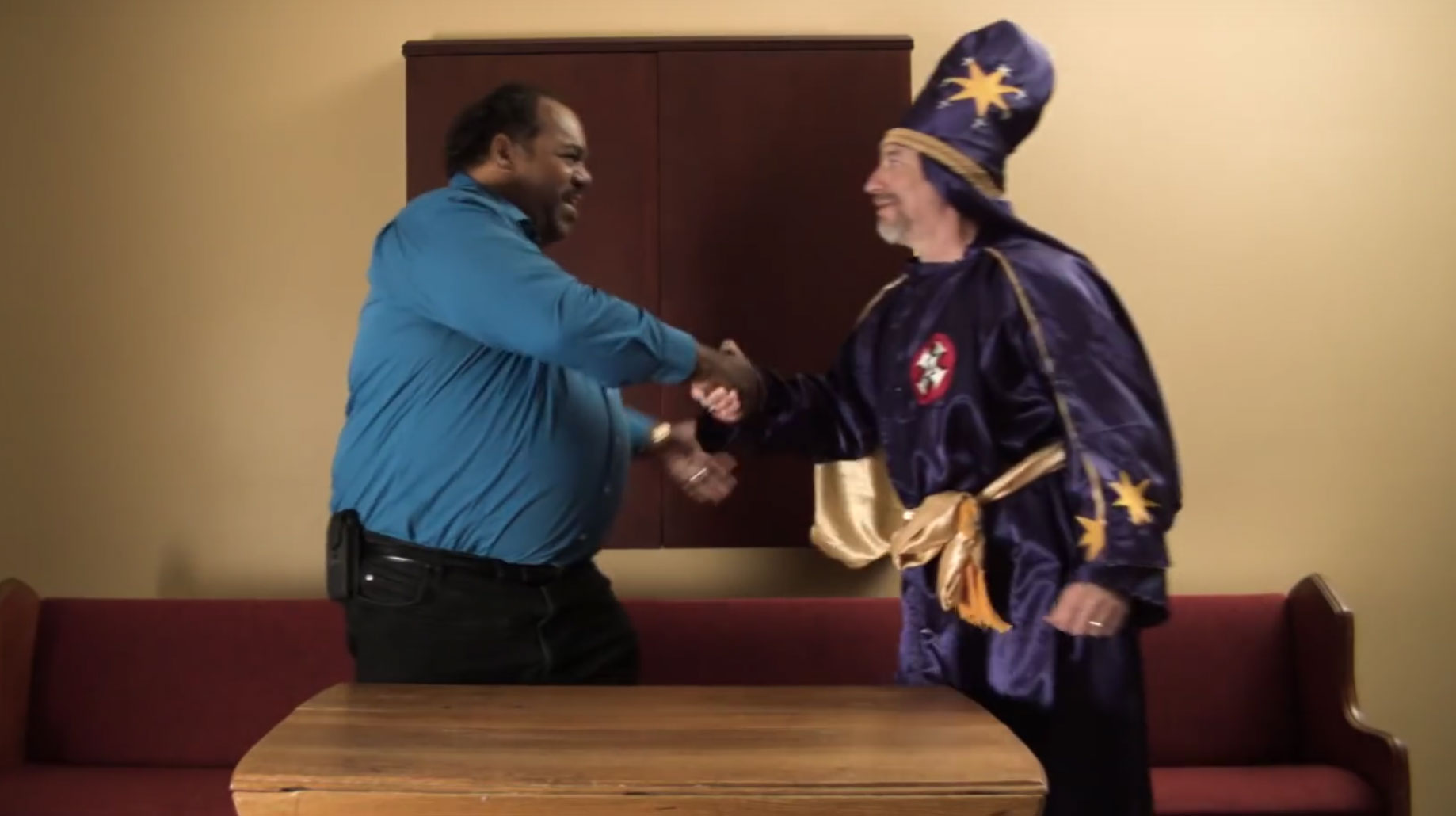 “How can you hate me when you don’t even know me?”

Watch the video below to see his amazing impact.

15 Priceless Animal Photos You Just Have To See

A day without funny animal pictures is like a day without sunshine. There's no shortage of goofball pets out there, and the internet has become the perfect depository for all...