In recent years, photobombing has become more than making a goofy face in the background of someone’s photo… it’s become an art.

We’ve told you before about the time Tom Hanks photobombed a bride and groom, making their wedding-day dreams come true, and we told you about these dogs who have mastered the art of the photobomb. But there’s one demographic whose photobombing skills we’ve yet to recognize… dads.

It’s high time we right that, so below we have compiled the 15 greatest dad photobombs! Enjoy.

So my mom wanted to take pictures of her “cute lil baby” and my dad decided to photo bomb.. obviously I wasn’t feeling it. pic.twitter.com/PWeBWxaJJb 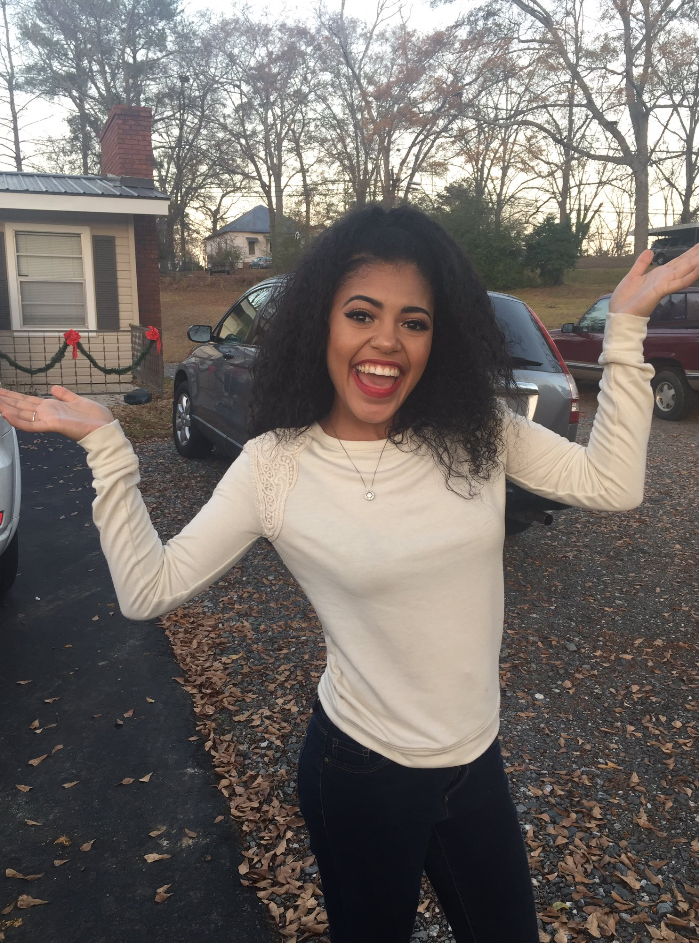 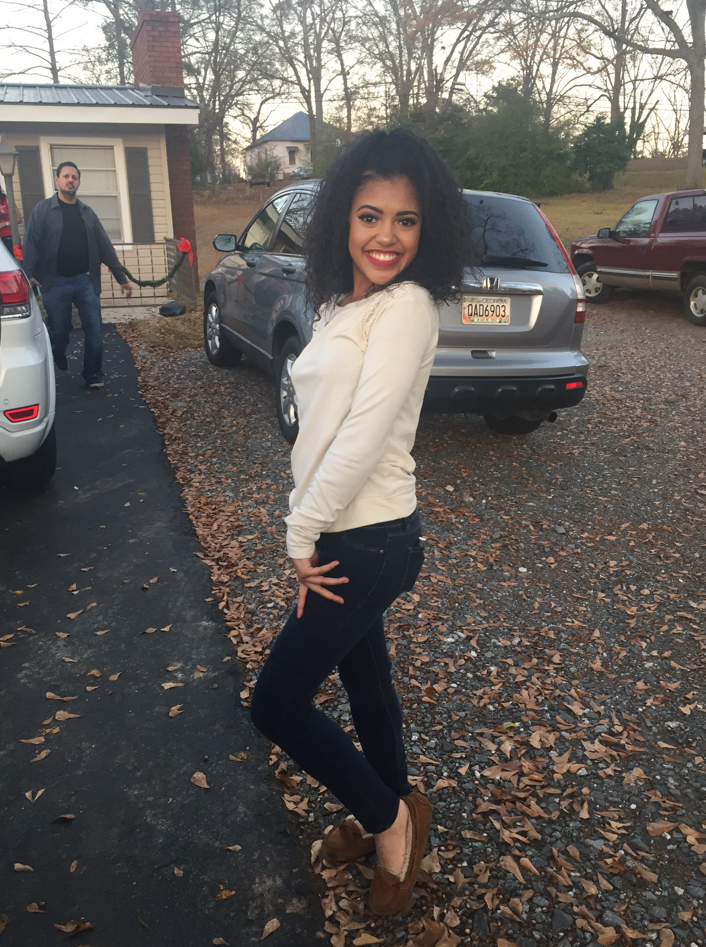 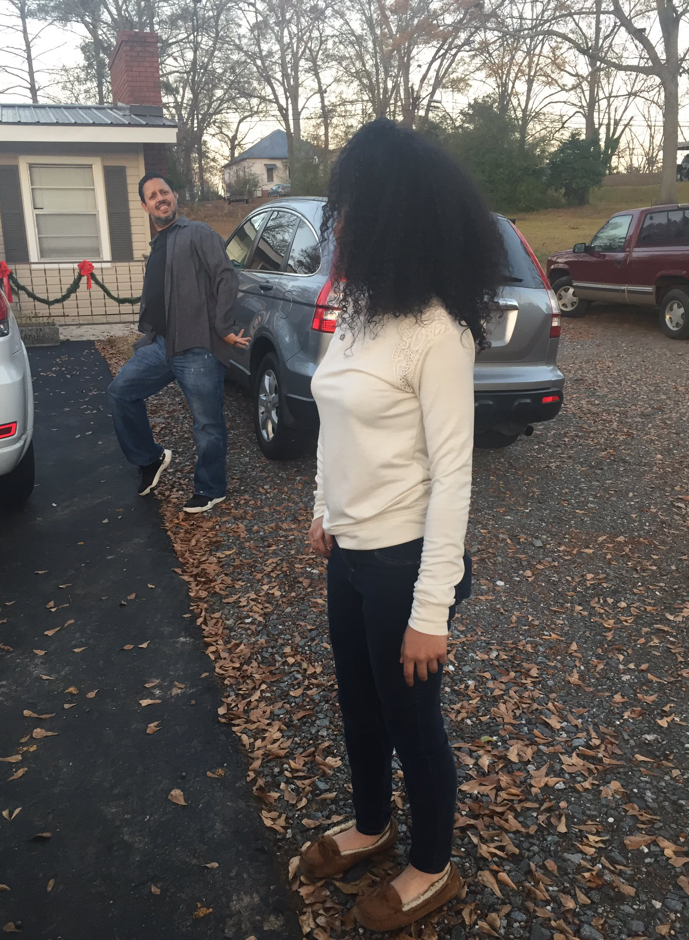 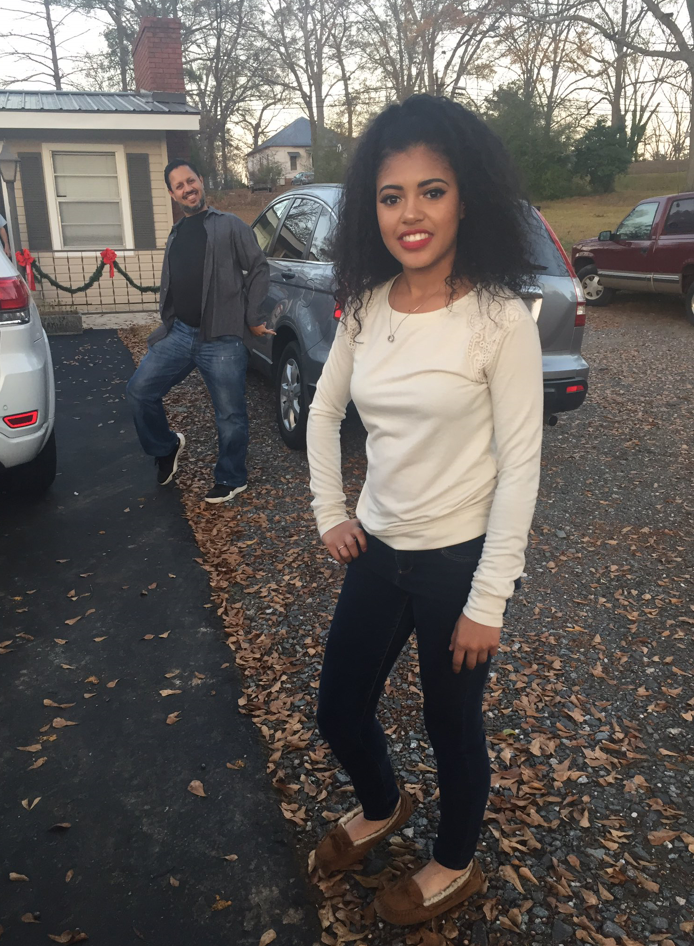 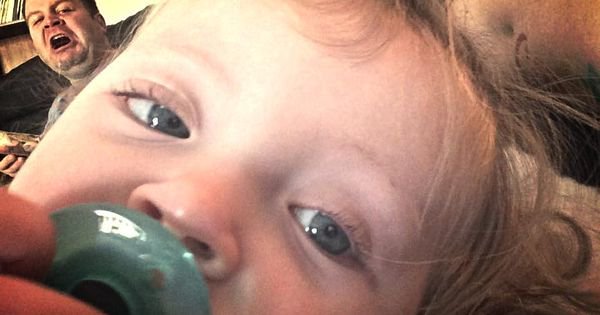 3. He was photobombing before it was cool

Apparently my Dad invented the photo bomb circa 1957 pic.twitter.com/CoE9EqtqP9

4. The moment before an emotional reunion 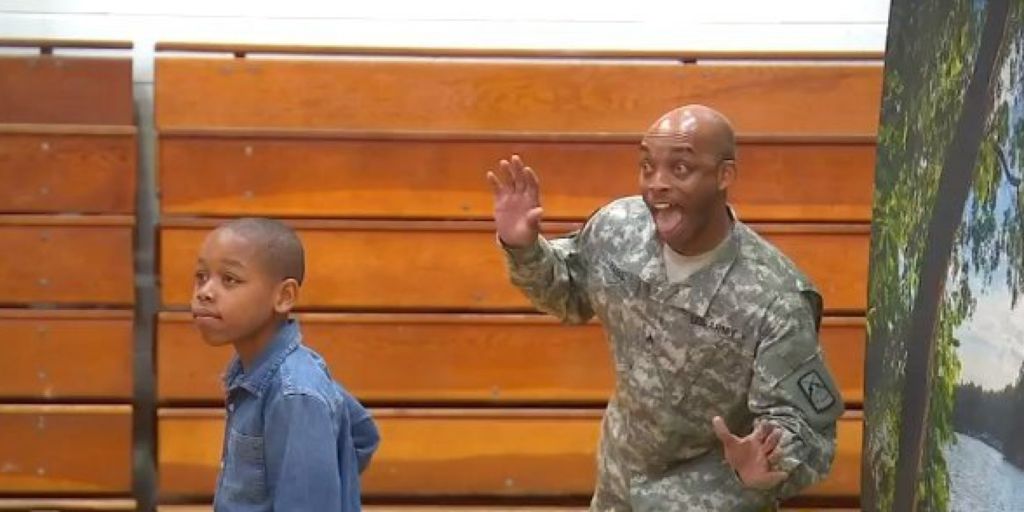 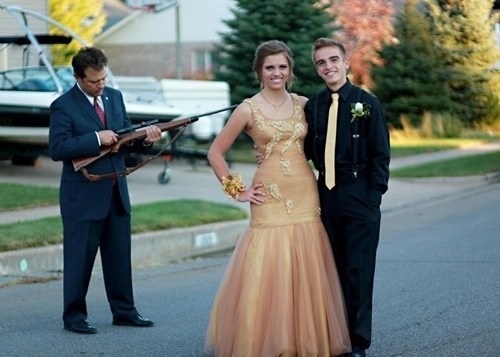 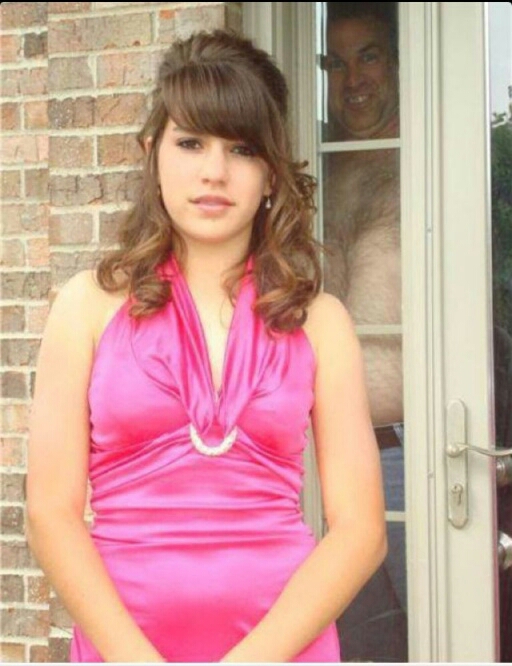 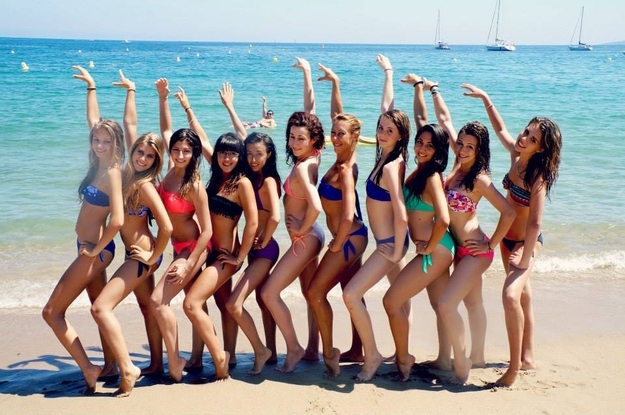 8. This dad who regrets taking his kid to a concert 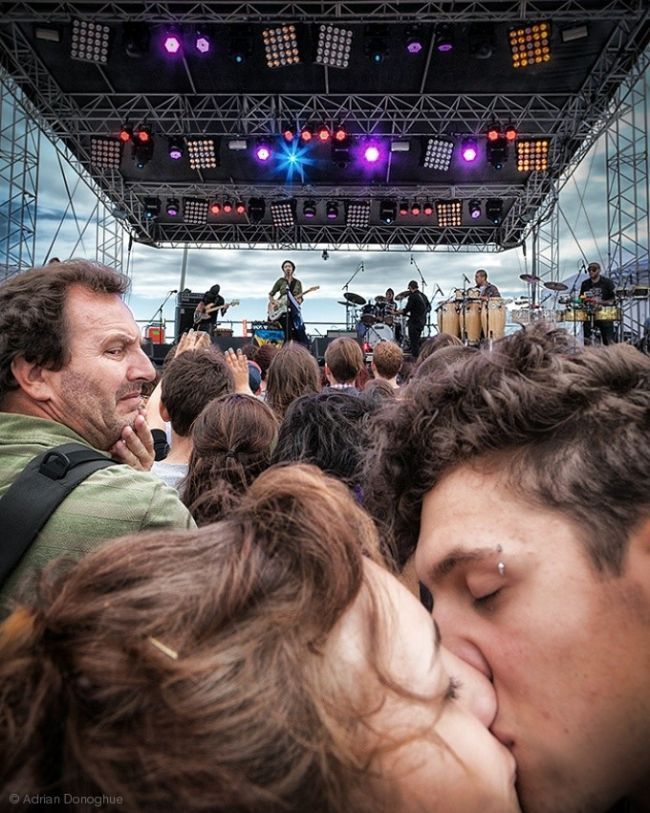 9. This Dad who ruined (or made) your new profile pic 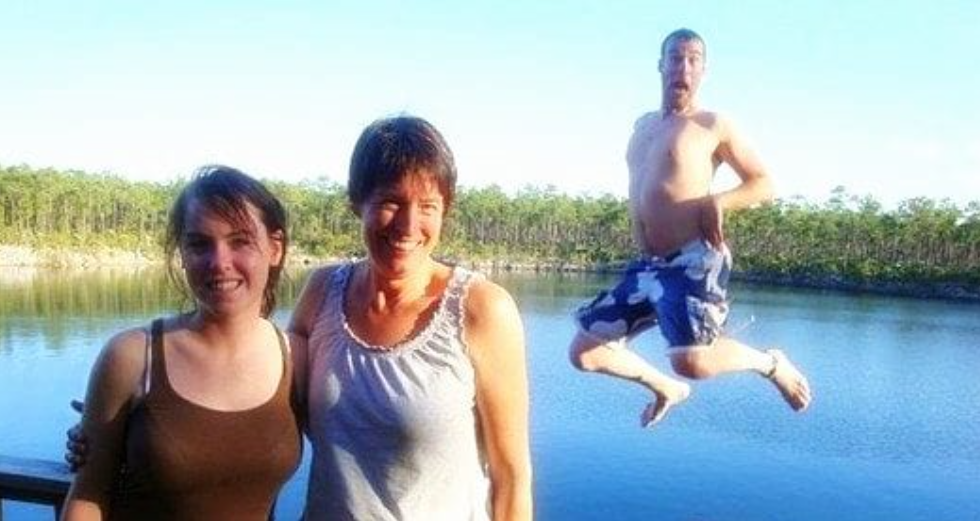 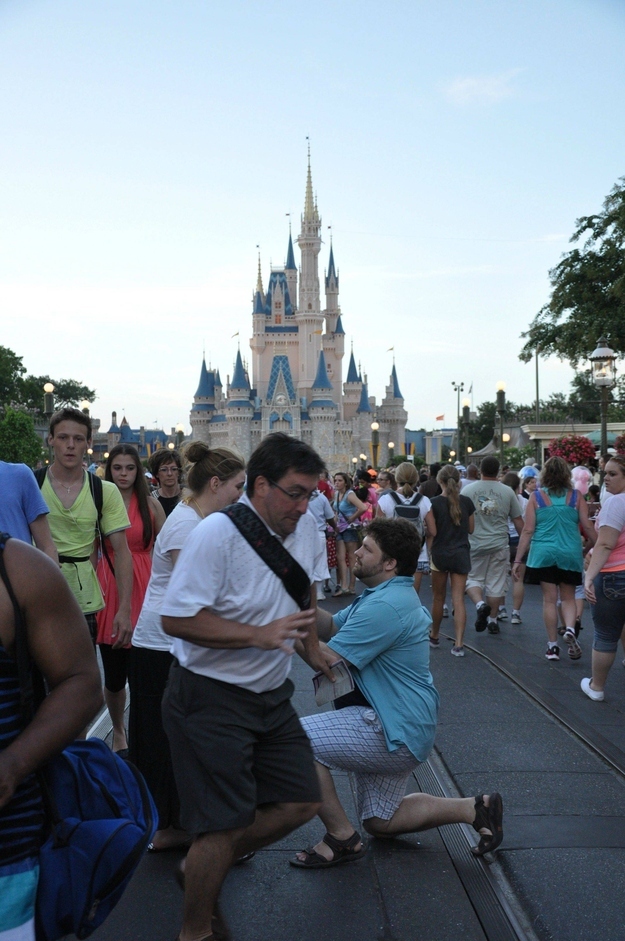 12. Dad! This would’ve been such a cute couple-pic!

When my dad wants to photobomb us pic.twitter.com/udvnbM0loY — Marco Vasquez (@El_Guero_1) January 2, 2017

13. Even Auburn’s head coach got in on the photobombing fun… 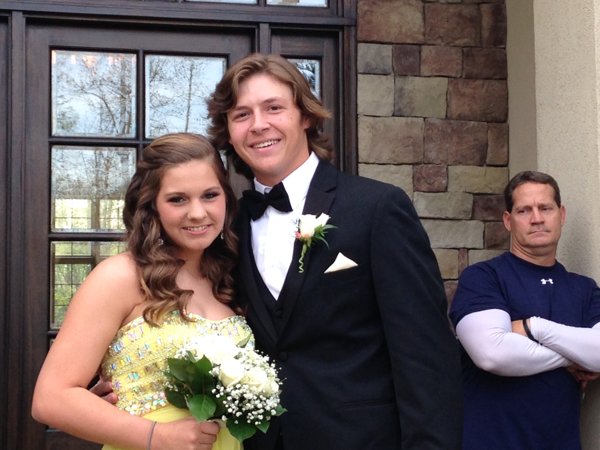 14. When photobombing becomes a father/son activity 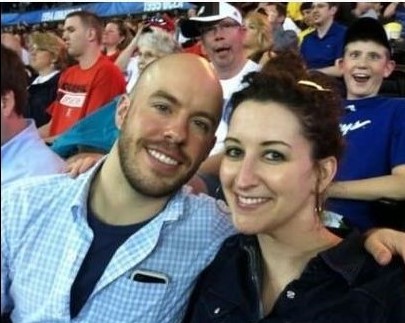 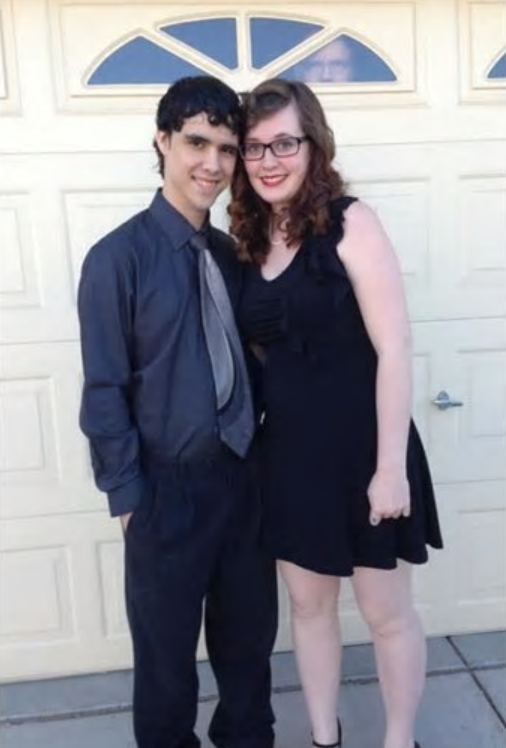