Lots of homeowners have security cameras set up to catch people doing bad things on their property.

When Rick Guerino, Jr. set up a Ring doorbell camera at the front door of his Freehold, New Jersey, home, he assumed he’d catch any criminal activity that happened in front of his house. Instead, Rick wound up capturing a FedEx driver performing an unexpected but welcome act of patriotism. 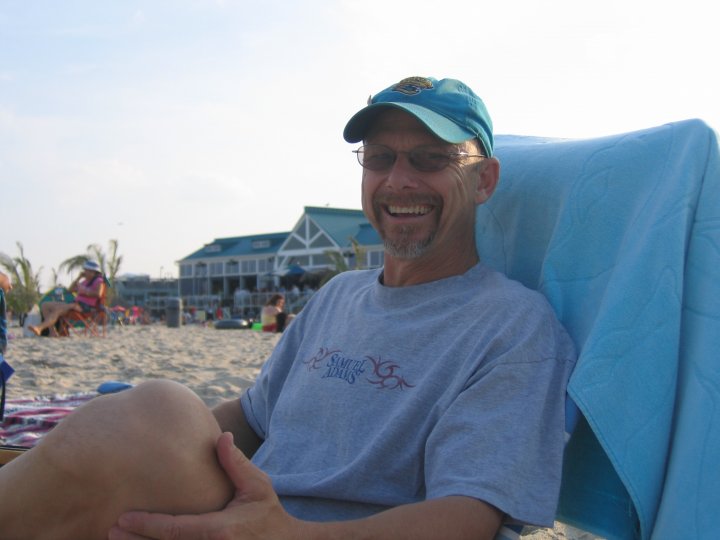 FedEx driver Chris Oslovich says he was driving down Rick’s street when he noticed a flag lying on the ground in Rick’s front yard. Rick started flying the flag after 9/11. On the day Chris was delivering packages in the neighborhood, it had been extremely windy, knocking Rick’s flagpole over resulting in Old Glory lying pinned to the ground.

Chris’s own father was a first responder who was one of the first on the scene on September 11. He was raised to show respect to the flag, so without a second thought he pulled the truck over and hopped out. At work, Rick’s Ring alerted him that someone was in his yard, so he opened the remote app just in time to see Chris cross his lawn and carefully remove the flag from the pole. 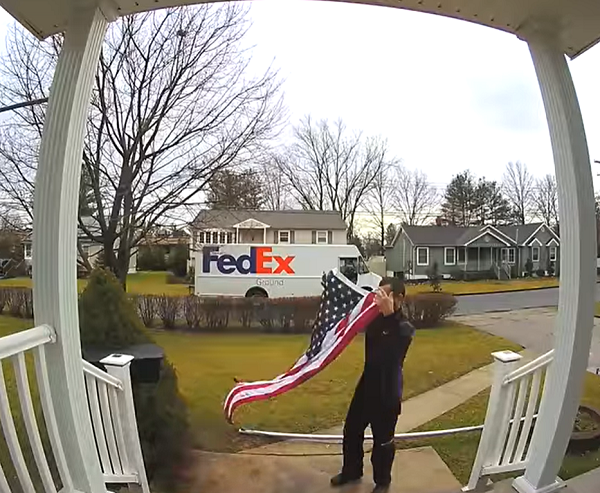 To Rick’s amazement, Chris then carefully began to fold the flag in the traditional triangular pattern. Even though Chris had never folded a flag before, he says the motion came naturally. As for why he stopped, he says he didn’t feel like he had a choice. It was just the right thing to do.

“When you see something like that you can’t just drive past it and ignore it. It’s something that just caught my eye and I had to do something about it,” Chris said later. “It’s a respectful thing to do. The flag is never supposed to touch the ground. When you live in a country like this you should be proud of where you come from.” 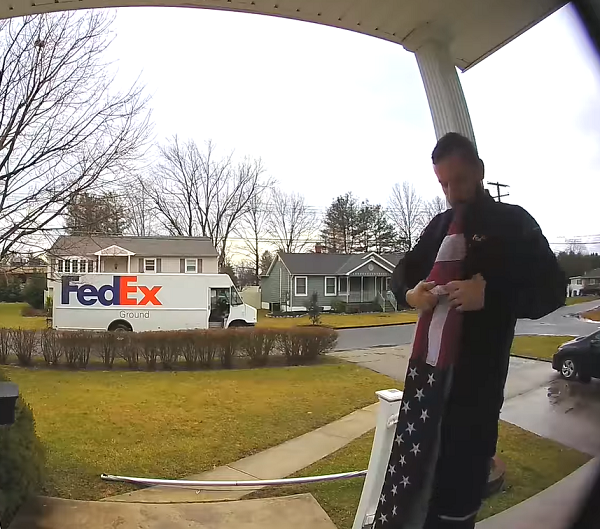 Rick says he was blown away by the kind and thoughtful act. When he put the video on his Facebook page, the fact that it went viral overnight shows that a lot of other people were impressed by Chris’s actions, too!

“I was just so stunned by the kind act that he did. It was just stunning. You don’t see that often,” Rick said.

Rick and Chris say they’re looking forward to meeting so that Rick can thank him in person. “You have to do something whether people are watching or not,” the driver said simply. 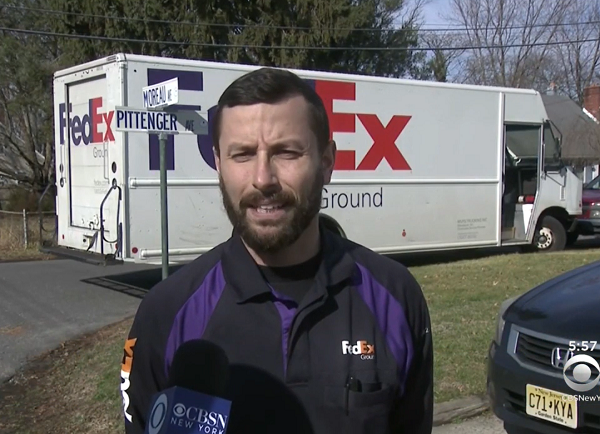 They say it’s how you behave when you think no one is watching that proves someone’s true character. Chris is clearly a stand-up guy and a true patriot. Thanks for doing the right thing, Chris!

Watch Chris picking up Rick’s flag in the video below, and be sure to share to thank this thoughtful driver.

FedEx man pickup my down flag thanks