You just never know how much a small gesture can mean to others.

When Lindsey Sheely’s toddler son Cohen darted past her onto the front porch to give the pizza delivery man a spontaneous hug, all she thought was how adorable her son’s affection can be. She had no idea that Cohen had inadvertently given the man a gift he’d been sorely needing. 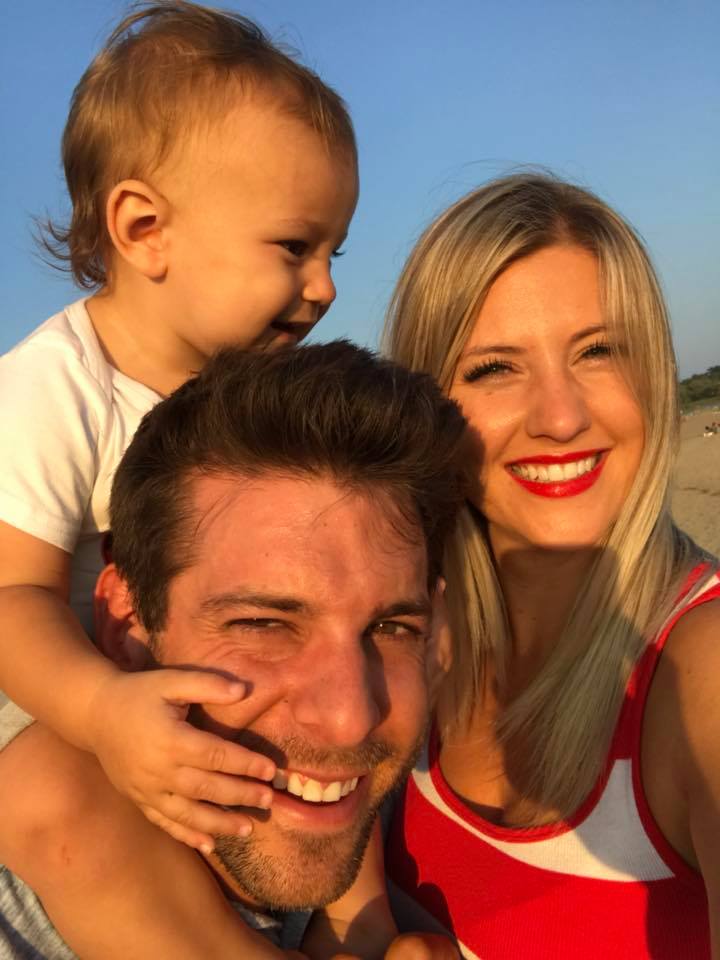 The West Warwick, Rhode Island, family ordered a pizza that night. When Ryan Catterson, the delivery man, arrived, Cohen insisted on giving him a hug before he left the family’s front porch. The little boy even wanted to give him a kiss before Lindsey rushed out to intervene. 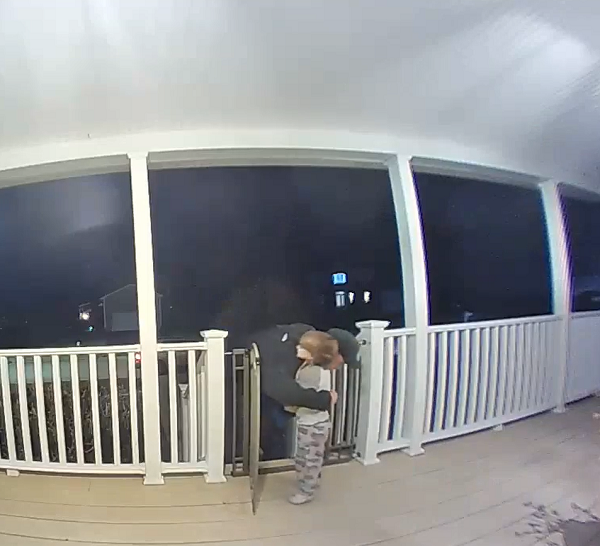 Lindsey thought it was a funny moment that needed to be shared, so she reviewed the surveillance video and uploaded the cute clip to her Instagram page. Miraculously, Ryan saw the video and reached out to Lindsey! That’s when the young mom learned that Cohen’s simple hug had touched Ryan’s heart. It turns out that his 16-year-old daughter, Alyssa, had recently died unexpectedly.

The grieving dad was still trying to make sense of the loss. Cohen’s act of affection felt like a gift from above — and perhaps a sign from his daughter. “After losing my daughter this past week, it touched me because it was like she was there… and it just meant a ton to me,” said Ryan. 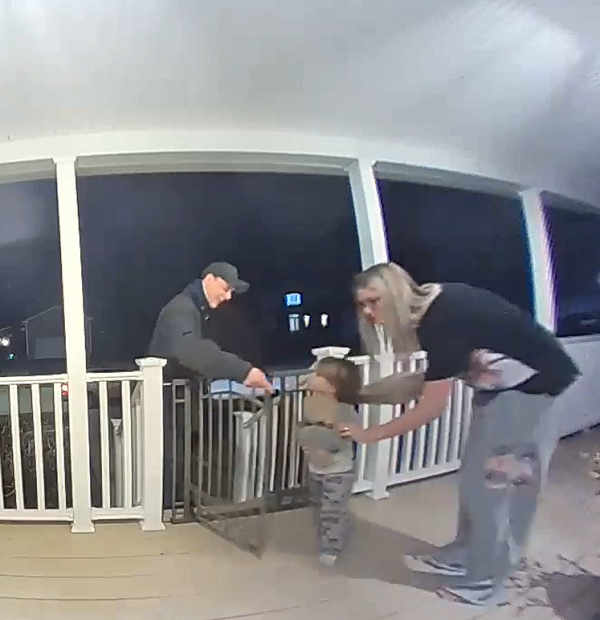 Alyssa had lived in California with her mother and had suffered from mental health issues.

When Lindsey heard about what Ryan was going through, she shared the GoFundMe set up to help with the family’s expenses. Thanks to the viral video and resulting media attention, the fundraiser soon soared past its modest $5,000 goal! Still, Ryan says it was feeling Cohen’s little arms wrap around him that meant more to him than money. 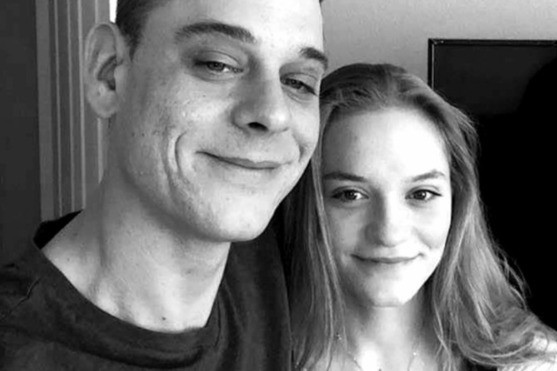 This is one of those moments when being kind makes all the difference. You never know what someone’s going through, and you never know when you might become the blessing someone needs in that moment!

Watch Cohen’s sweet hug in the video below, and don’t forget to share.

Last night when we got our pizza (and ranch) delivered, Cohen ran out to hug the delivery guy and tried to give him a kiss, too! ? We thought it was so sweet and funny, then realized that our doorbell might have caught the interaction on camera, and it did!! I hope it gives you a laugh and warms your heart like it did for us ?❤️ Even better, is that I posted this to my IG stories last night and somehow, it found it’s way to the man who delivered our pizza! Thank you, Ryan, for being so sweet with our little guy!Update: little did we know what Cohen’s hug to this stranger would mean. Someone showed Ryan the video I posted to my IG, so he messaged me, and I found him on FB so he could share the video. Through this, we found out that Ryan unexpectedly lost his daughter recently, and that hug from Cohen was a little blessing from God. I believe in divine appointments and know that Ryan was the one to deliver our pizza for a reason. If you feel inclined, please consider donating to his GoFundMe to help with funeral costs. My heart is so heavy for this family ? anything to help lighten the burden, I know, will be greatly appreciated ❤️https://www.gofundme.com/f/alyssa039s-servicefamily-travel-expenses?utm_source=customer&utm_medium=copy_link&utm_campaign=p_cf+share-flow-1