The thing about including little kids or animals in any kind of ceremony is it’s kind of a crapshoot.

Your precious little girl could be the perfectly mannered young lady you know she’s perfectly capable of being… or she could throw a massive tantrum. By the same token, your yellow Labrador could sit there stoically, thinking quiet doggy thoughts — or he could go rogue.

Angie Blumberg and Jayce Conway, who were best friends growing up in Freeburg, Illinois, tied the knot on June 28 in Big Sky, Montana. Their big yellow Lab, Boone, was supposed to be best man, but since he can’t give a speech — in a way we can understand, anyway — that role went to Jayce’s brother. 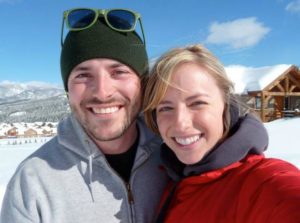 That apparently didn’t sit very well with Boone. If he couldn’t get the spotlight as best man, that left him with no choice. He’d have to make his presence known. 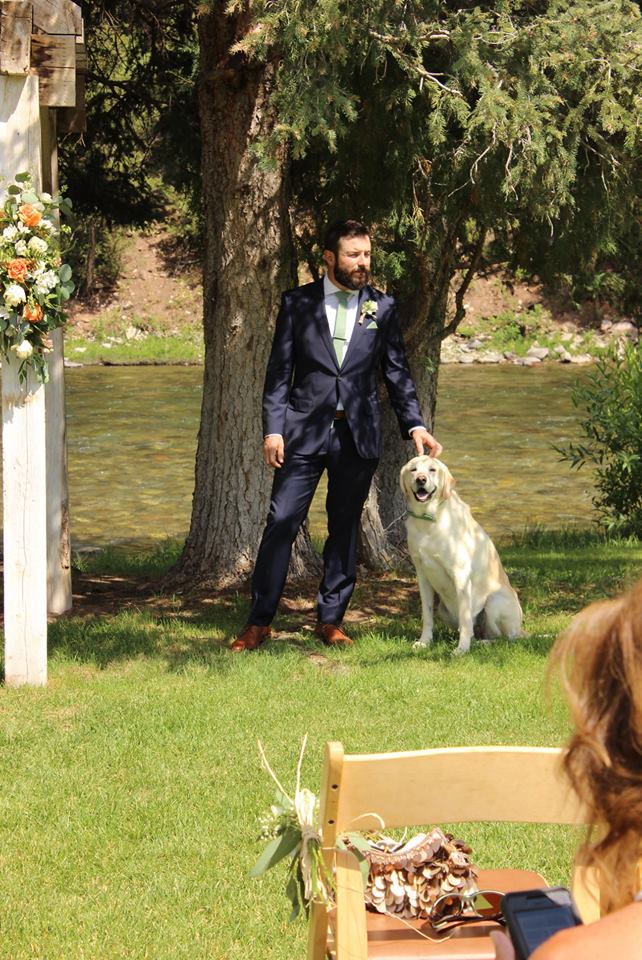 While everyone in the procession walked down the aisle, he stayed in his spot, exactly where he was supposed to be. Until he saw Angie, and then he just couldn’t resist going over to say “Hi!” And then during the ceremony he decided to walk to the middle and roll happily in the grass a few times. 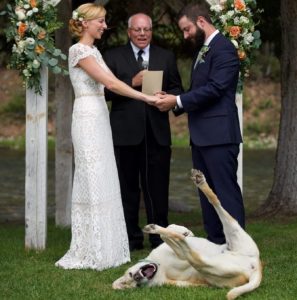 Boone’s moment of glory came at the start of the ceremony, during the opening prayer. He broke away from the rest of the wedding party and flipped on his back, rolling around with his mouth wide open and legs splayed ungracefully in the air. In his house, this kind of display is usually rewarded with belly rubs, but for goodness sake, this is Mom and Dad’s wedding! 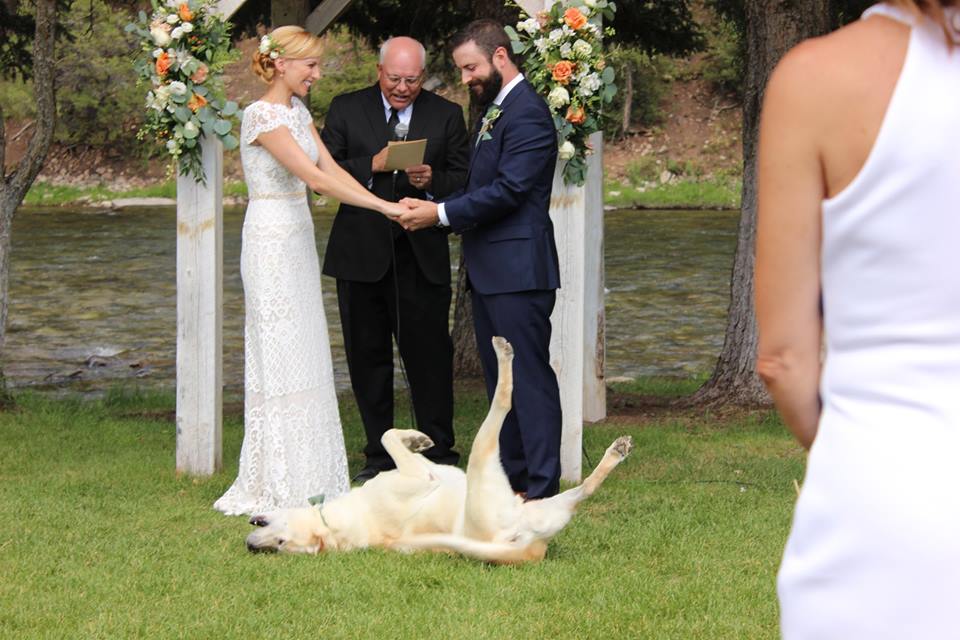 Angie and Jayce, as you can see, could barely keep it together.

Of course, after the attention was back on him, Boone settled down and let the festivities continue as planned.

Just look at that good boy back in his true form! Who could stay mad at a pooch in a bow tie, anyway?! 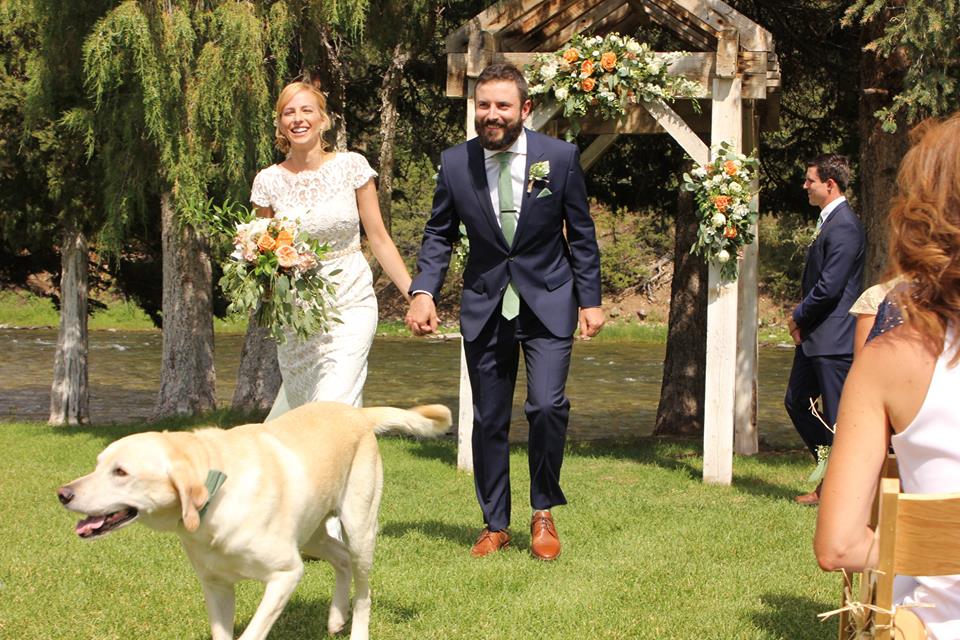 The photographer texted them the photo after the wedding, and they had a good laugh. But they went straight from the reception to their honeymoon: camping in Zion National Park, where they didn’t get cell service. So they had no idea the photobomb had gone viral until they returned! 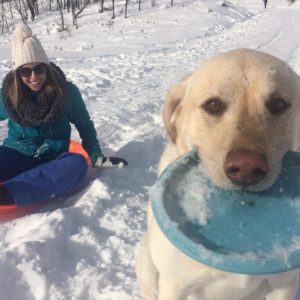 “He’s a sweetheart,” Angie said during an interview later. “He’s incredibly well behaved, despite what that photo might suggest.”

Well, that’s what they get for not letting him be best man. Share to spread smiles!