Musicians’ schedules are always jam-packed with interviews and appearances in the days and weeks leading up to album releases, and Ariana Grande is no exception.

She’s been delighting viewers and fans with performances and segments on the talk show circuit, all of them arranged well before her highly anticipated fourth studio album, “Sweetener,” was released at midnight. 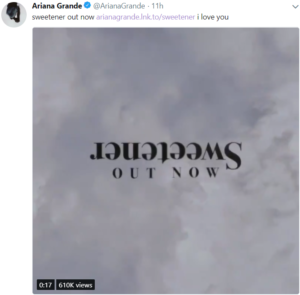 When she was penciled in for an appearance on “The Tonight Show Starring Jimmy Fallon,” no one could have known that one of her idols, Aretha Franklin, would pass away the very morning of the taping. Aretha, who died of advanced pancreatic cancer, was just 76. 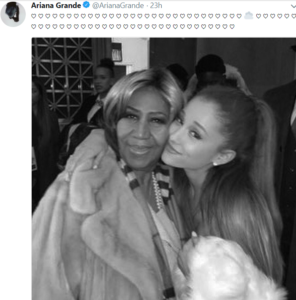 Her influence in the musical world and our everyday culture is beyond comparison, and to honor her life and work, the show’s producers decided to improvise a bit. Knowing that Ariana grew up idolizing the powerful diva, they asked the young star to cover one of the legendary Motown singer’s most iconic songs: “(You Make Me Feel Like A) Natural Woman.”

Accompanied by Questlove and The Roots, the 25-year-old pop star gave a soulful and rousing performance that truly paid proper tribute to the life and work of a fellow artist she’s called one of her personal heroes. 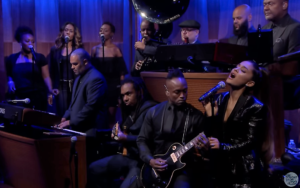 “I met her a few times,” Ariana said, recalling the first time they sang together at the White House. She was “so sweet, she was so cute. It’s an honor to have met her.”

When Questlove first asked her to perform the song, Ariana initially declined, saying she was simply too emotional to do it justice. But those strong emotions are the very thing that helped fuel the performance, spiking the lyrics with a passion they wouldn’t have had under different circumstances. 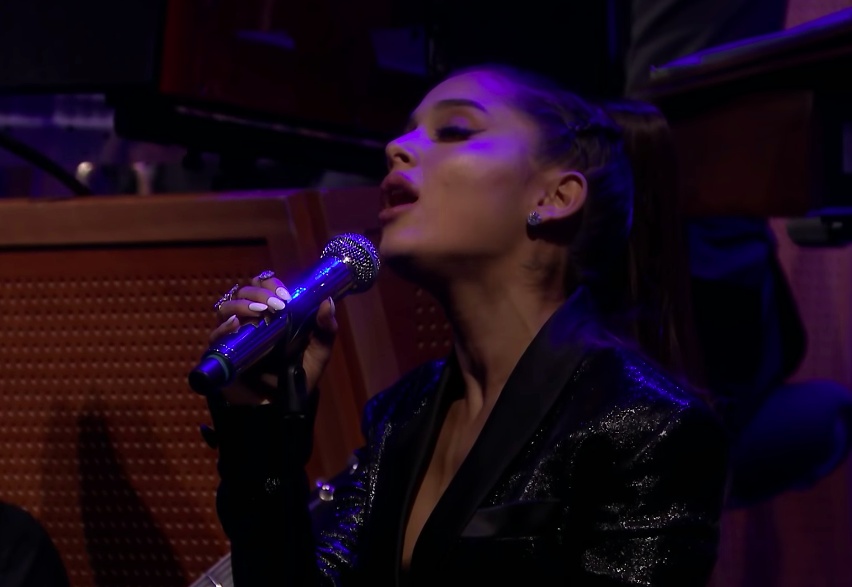 Check out her emotional tribute in the video below, and share to spread love and thanks to this legendary singer.