It’s a good thing Spain’s Got Talent picked up again after an eight-year hiatus because viewers have been treated to some truly incredible acts during the last three years that they otherwise never would’ve seen.

Now in its third season, a whole host of talented acts have wowed the judges’ panel and audience alike, but perhaps none more so than the Kiriku Brothers.

The 15- and 27-year-old brothers, an acrobatic team that hails from Ethiopia, are nothing short of amazing – but you have to see their act to believe it. 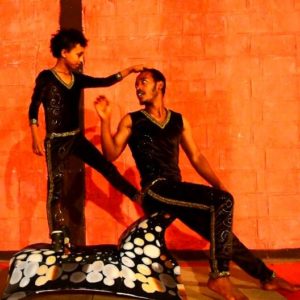 Their audition before the panel was posted on YouTube several weeks ago, and it is most definitely worthy of the Golden Buzzer, which one of the judges slams just moments after the brothers finish their mind-boggling act.

The roughly 2:30 audition starts out slow, with the brothers playfully fighting over who gets to sit on a lounger set at center stage. 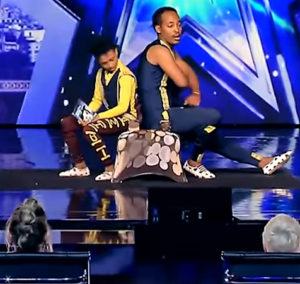 The older brother gets tired of fighting about it, though, so he lays down on his back and sticks his feet in the air – and that’s where the act really kicks off.

“Fine, little man, have a seat. But I ain’t moving,” he seems to say. The next few minutes are filled with nothing short of magic, with big brother tossing, turning and twirling his younger brother with apparent ease over his outstretched legs. 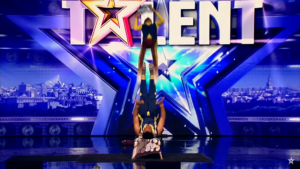 The kid’s moving so fast, he’s just kind of a red-and-gold blur! 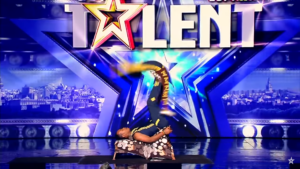 One viewer likened the teenager to a fidget spinner, which is probably about as close as you can get to a comparison. 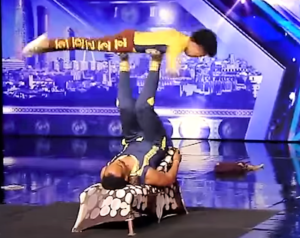 Click on the video below to see the entire audition, and share if you agree this was totally a Golden Buzzer-worthy act!