“Her thighs are like cottage cheese,” he said snickering.

“She is SO bottom heavy, she looks like a yeti,” another guy joined in.

“A yeti who overeats spaghetti,” the last guy added, making the snickers turn into loud cackles.

“I am going on Keto. I need to look prom-ready,” said the blond girl to her entire friend group.

“I was thinking of going on Dukan. X more pounds and my dress will fit perfectly,” her brown-haired friend responded, cinching her stomach.

“Mom, do you think anyone else in our family struggles with eating disorders.”

To her daughter’s surprise, she answered, “Well, there was my mom…”

“He was always a great student, straight A’s, a perfectionist, never got in trouble, was kind to everyone…” A mom said to her son’s eating disorder therapist trying to figure out where everything went wrong.

“Starving myself was like a sedative, it numbed me from my anxiety,” the son explained, slowly releasing his shame to them.

“Eating disorders are like a gun that’s formed by genetics, loaded by a culture and family ideals, and triggered by unbearable distress.” —Aimee Liu

And that’s how an eating disorder forms.

Eating disorders have the highest mortality rate of any mental illness.

I struggled for almost two decades

When I was a couple of weeks shy of 26, I woke up in a hospital bed from a seizure. I spent the next couple of months refeeding through family-based treatment.

I am now six years in recovery.

But it took too long.

This doesn’t have to be you, your friend, your family member, anyone.

As scary as that seems, you will be wasting so much time with your eating disorder, and you can’t live with it forever — your body won’t let you.

Because of my eating disorder, I missed out on so many experiences:

I didn’t have close friends.

I didn’t do anything because I was stuck in my toxic comfort zone of calorie counting, and obsessing about food.

I wasted so much time trying to be perfect, numb, and in control that I lost who I was.

You can do anything if you recover. 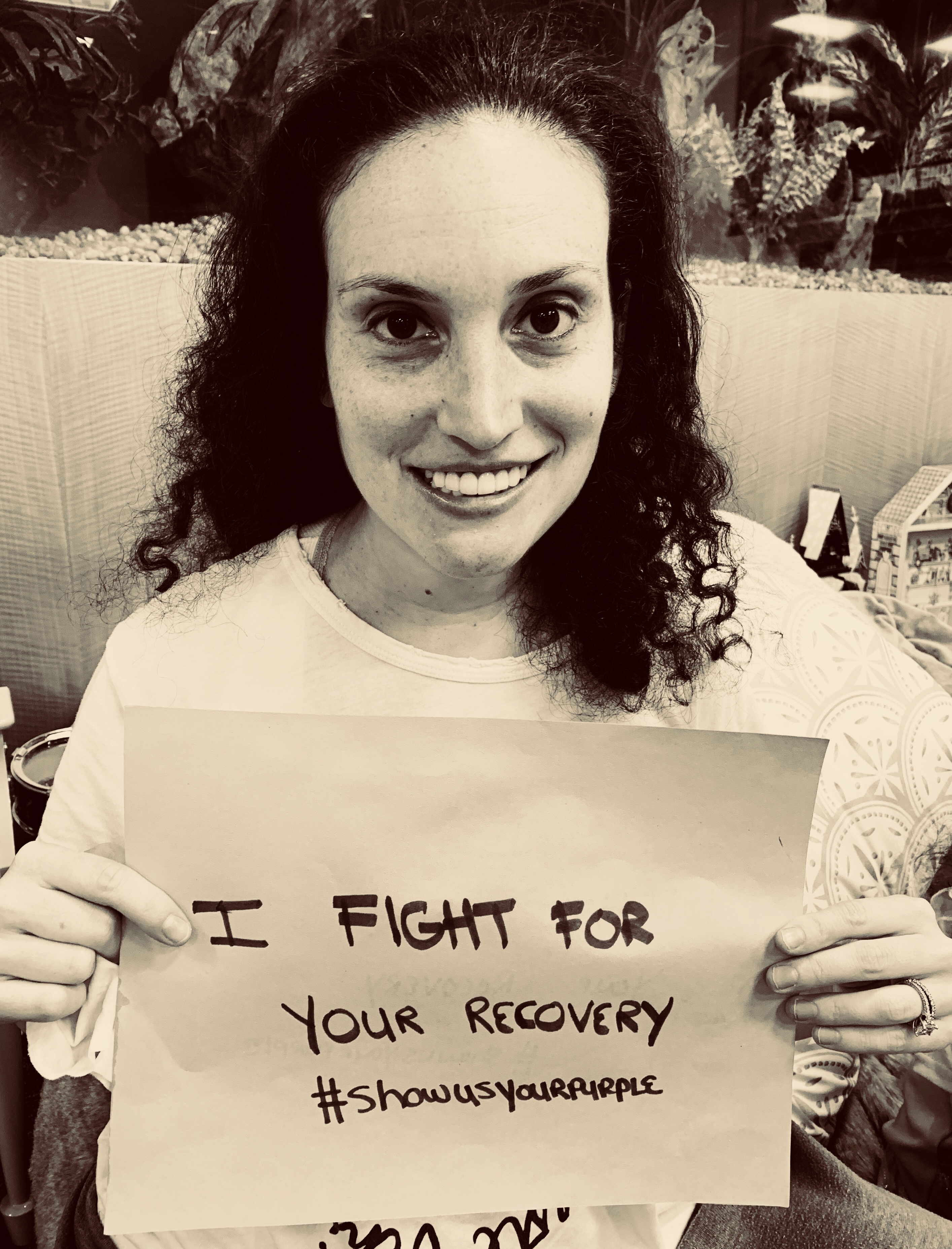 The longer you live, the more meaning your life acquires.

Let yourself live (not just exist) to find it.

Now I have so many things to live for.

I want to be around, for my family and for me—to experience life with them.

To engage my passions and make memories with them.

Give yourself a chance to recover, and the meaning will come.

Awareness is key. I will continue fighting for your recovery. We all need to. It starts by taking this pledge. 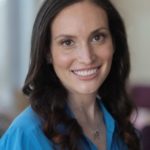