Manami Ito of Japan has played the violin since she was a small child, but a tragic accident in 2004 almost ended her musical career before it had properly begun.

Manami was just a 20-year-old nursing student when she lost her right arm in a car accident. She was understandably devastated after losing a limb, spending an entire year hiding from the world and wondering what would become of her. It was her mother’s wish that she’d one day play the violin again that finally pulled Manami from her funk and gave her a goal on which to focus. 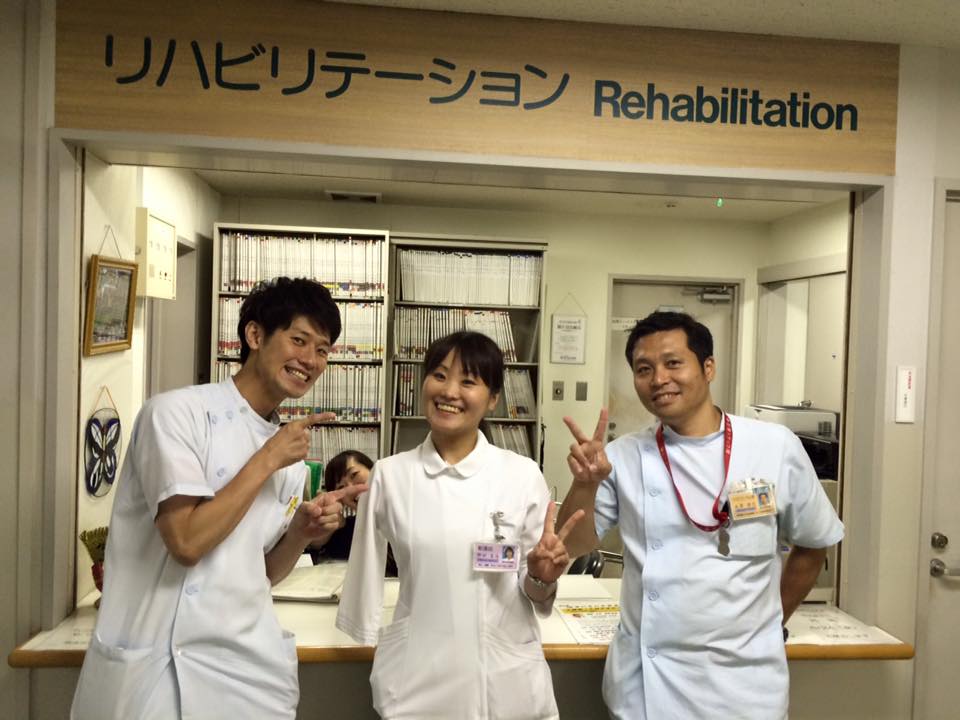 Manami threw herself back into life with abandon, pursuing all of the interests she’d had before the accident took her arm. She went back to school and became a nurse, then competed in the Paralympics as a swimmer. After a new lightweight prosthetic arm and specially-made prosthetic bow became available, she was finally able to get back to doing what she loves best, playing the violin. 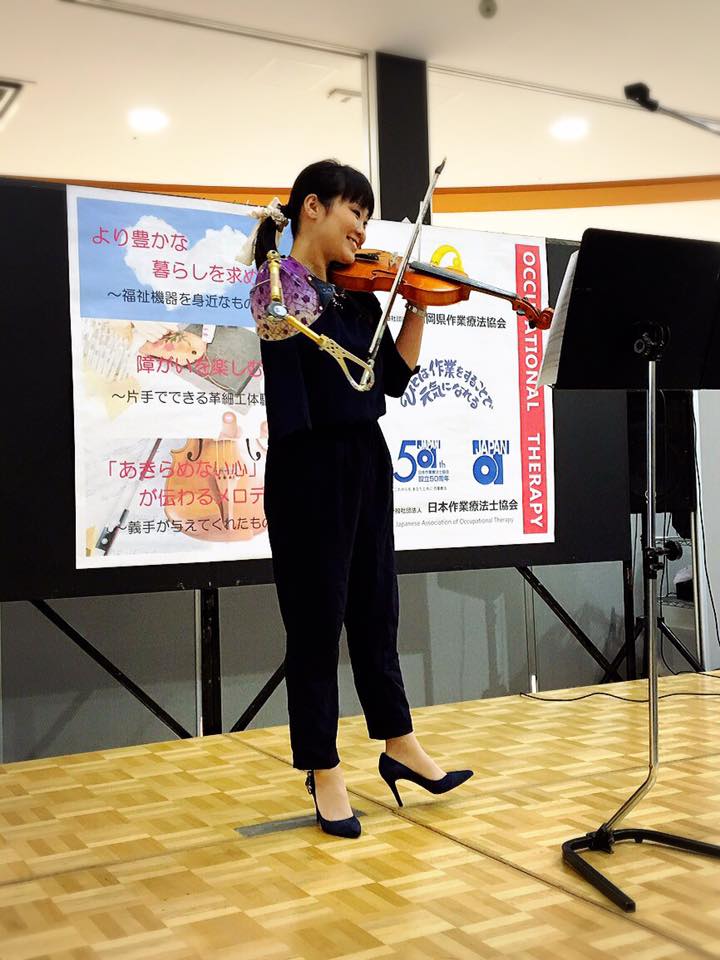 Thirteen years after losing everything, Manami earned a spot on the newest talent competition on television, “The World’s Best.” This reality show is hosted by James Cordon and features a panel of American and international celebrity judges. As “The Miracle Violinist” took to the stage, you could hear a pin drop in the auditorium as viewers realized that Manami has only one arm. 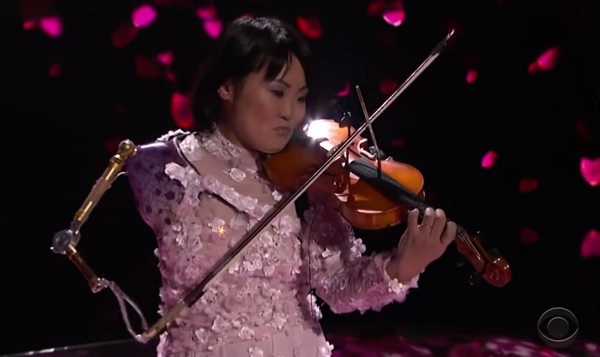 Yet any reservations they might have had were instantly put to rest the moment Manani began to play. Quite simply, if you were to close your eyes you’d never suspect that the violinist you’re hearing has only one arm. Her talent is transcendent.

As Manani effortlessly plays the song she’s selected, her Japanese heritage is honored by digitally-created cherry blossoms fluttering to the ground around her. The effect is stunning and incredibly emotional. 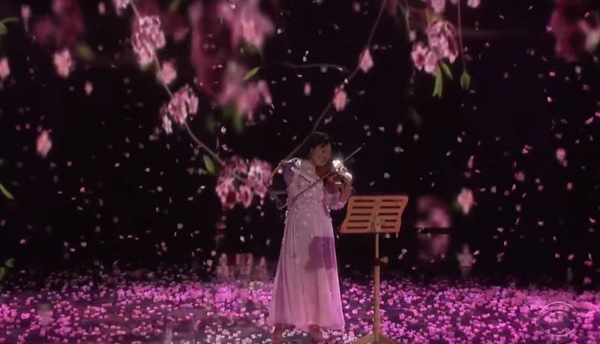 Throughout her performance, Manani’s smile lights up the room. You can just tell that her joy cannot be contained by her mere physical form.

Judge Faith Hill was moved to tears, and several other judges wiped away tears as they witnessed this brave and talented young woman. 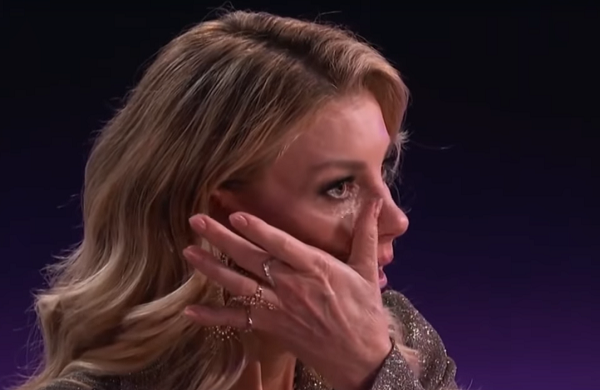 When she’d finished playing, all of the American judges had words of praise for her talent.

“I believe that there’s nothing stronger than the human spirit,” said Faith Hill. “When we decide we can do something there are no limits whatsoever, and you’ve proven that tonight.”

“Not only are you talented but your perspective on life is something that the world definitely needs,” agreed judge Drew Barrymore. RuPaul concurred with Faith and Drew, telling Manami that her performance, “Made me proud to witness your grace and your way of overcoming adversity. This is a lesson that every human alive needs to learn.”

Watch this stunning performance in the clip below, and don’t forget to share this inspiring artist’s story with others.