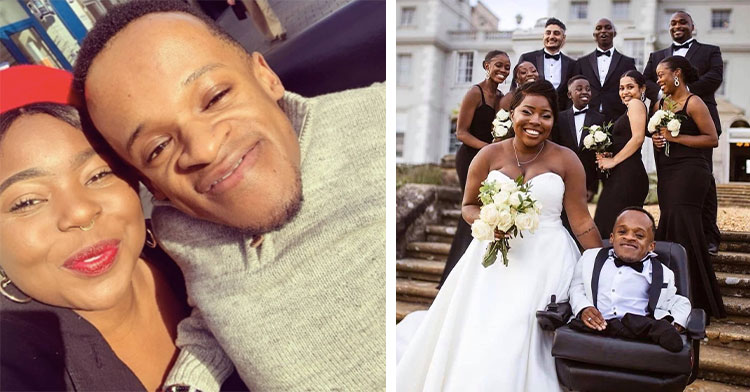 This Interabled Couple Is Reminding Us That Love Is Always W...